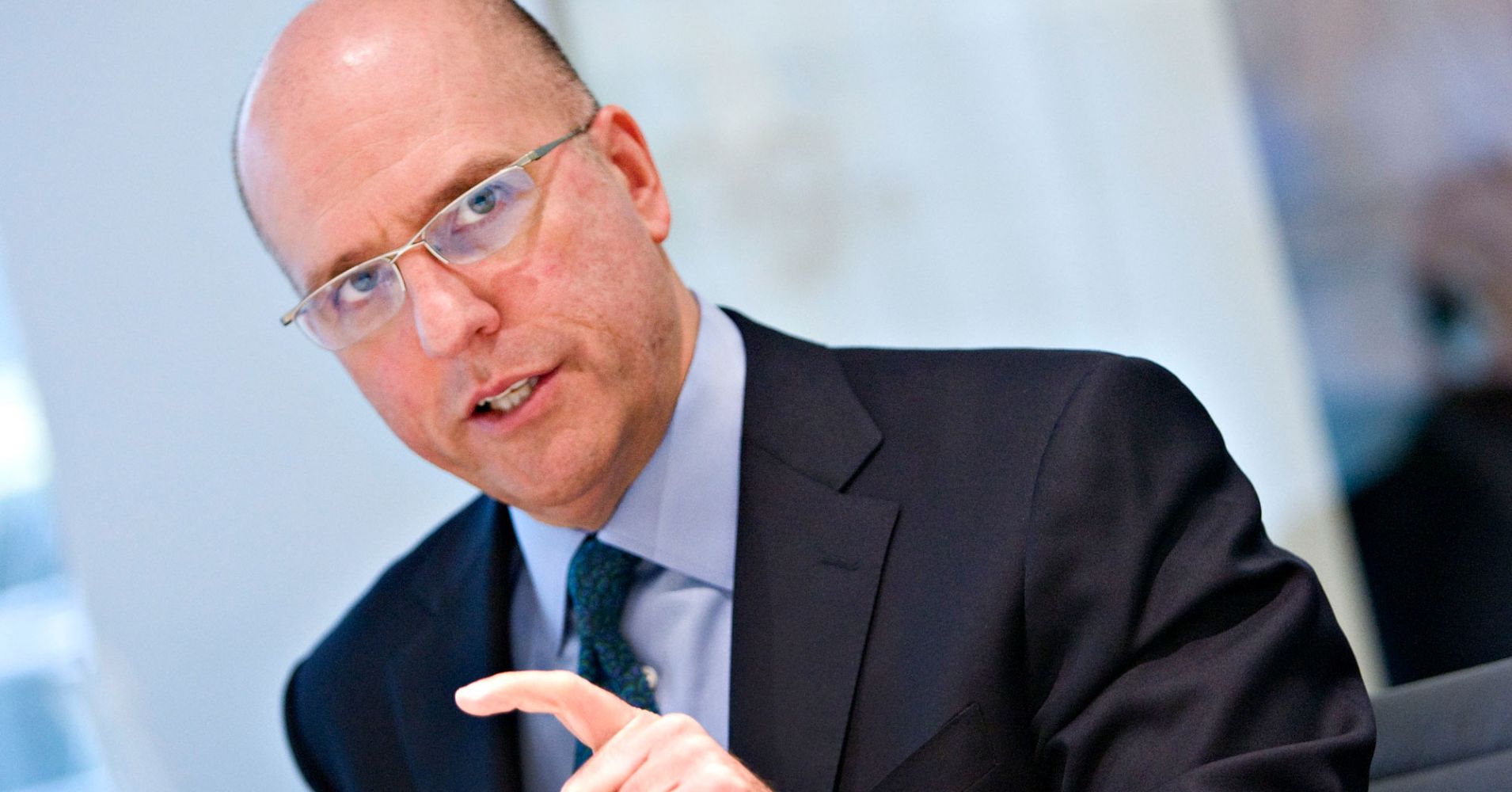 According to Bernstein, stocks should be reflecting a healthy economy right now instead of bouncing around correction levels.

So, what’s the problem?

Bernstein is blaming Washington policies. He named uncertainty surrounding China tariffs as a major factor contributing to the market volatility.

“How do you possibly assess credit risks when somebody’s import prices might be up 25 percent or might be down 10 or 15 percent?” he asked. “Think right now about how difficult it must be for a CFO to plan for 2019 not really knowing what public policy is going to be. I think it’s very difficult, and I think it’s made investors very wary of what’s going on here in the economy.”

That appeared evident on Monday when the Dow, S&P 500 and Nasdaq returned to correction territory, falling 10 percent from their recent all-time highs. The move came mainly on jitters related to a delayed Brexit vote in the United Kingdom and concerns about the yield curve. Yet by the close, the major indexes staged an impressive comeback with the Dow erasing a 500 point drop.

Bernstein, a long-time bull who has spent decades on Wall Street, is focusing on economic fundamentals instead of uncertainty. He pointed to accelerating earnings, ample liquidity and the absence of overly bullish sentiment as reasons to stay positive on stocks.</