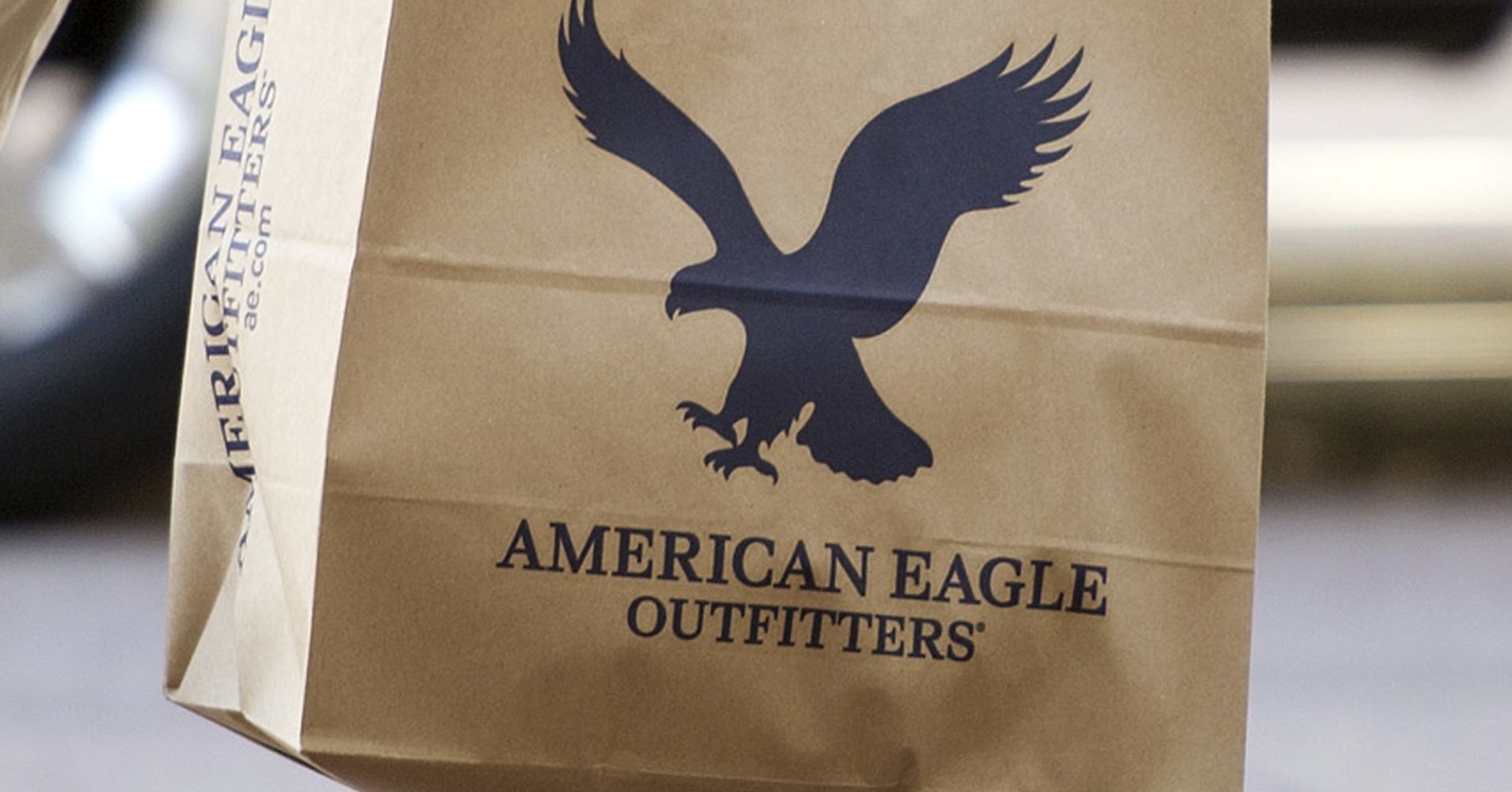 However, the company’s comparative sales were down 1.3 percent, missing expectations of a 0.5 percent decline. And in its fiscal year 2019 guidance, growth is expected to be in the high single digits, while analysts had expected 11.7 percent.

Pivotal Software shares rose almost 3 percent during after hours trading as the company’s revenue and earnings came in above estimates. The company reported a loss of 5 cents per share, while analysts predicted a loss of 8 cent per share. It also beat revenue estimates of $164.1 million, reporting $168.1 million. Its fourth quarter revenue guidance was in line with estimates as well.