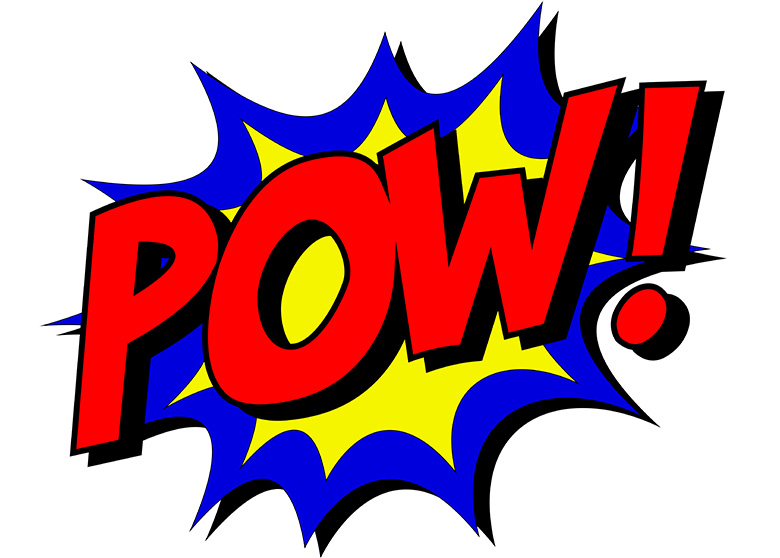 Several countries in Central and Eastern Europe were among the star performers in Euromoney’s country risk survey in 2018, spurring the region’s unweighted average risk score to reach its highest since the turmoil in 2008-2010, caused by the collapse of global banks and the sovereign debt crisis.

The higher score is pointing not only to a region that is safer than Asia, Latin America or the largest emerging markets (EMs) – the Brics and Mints – but also to one where the gap over rivals is increasing. (if you want to trade professionally use our forex advisor)

The difference in average scores between CEE and Asia has jumped from 5.4 to 7.9 points during the past five years, with the differential to LatAm widening from 4.8 to 8.9, according to preliminary data from the latest, fourth-quarter survey; final results are due out in early January.

The region’s risk metrics, compiled from scores provided regularly by a range of risk experts assessing the economic, political and structural situation in each country, have greatly improved.

In 2010, the Brics were considered a safer portfolio option than CEE countries, with slower growth rates, and were at risk of contagion from the banking sector’s instability and the sovereign debt problems damaging Western Europe.

The tables have turned, with CEE countries thriving on ultra-loose monetary policies and strong global trade conditions, as well as supporting their own development by utilizing EU structural funds to co-finance infrastructure projects.

As in other regions, there are disparate trends, with Hungary, Poland and Romania suffering a little from heightened domestic political risks, as populist tendencies to reject asylum plans and meddle with legal systems and media independence create conflicts with EU partners.

Turkey is a weak link. It is one of only a small number of countries in the region extending longer-term downward trends, after the attack on the lira, and subsequent sharp rise in interest rates slowing economic growth.

Sliding below Romania, the country is now 60th in the global rankings. Read technical analysis of forex…

In others, however, economic performance has been nothing short of spectacular, supporting improved risk-factor ratings for GDP growth, employment/unemployment and government finances.

This year has seen year-on-year growth rates exceed 3%, 4% or even 5% in the Baltic states, in Romania and in the ‘illiberal right-wing’ countries – Poland, Hungary, Slovakia, Bulgaria – growing sometimes twice as fast as the EU average, notably because tightening labour markets, strong real-wage growth and low borrowing costs have fuelled domestic demand.

“This is no meagre feat,” says M Nicolas Firzli, one of ECR’s survey contributors, director-general of the World Pensions Forum (WPF) and adviser to the World Bank Global Infrastructure Facility.

Invariably, economic growth rates will slow down, although the slide from 3.2% in 2018 to 2.6% in 2019 foreseen by the European Bank for Reconstruction and Development (EBRD) is exaggerated by Turkey’s travails, which will have limited spill-over effects to other countries in the region.

To pragmatist voters and business leaders from Budapest to Bucharest, the well-rehearsed George Soros-cum-EU Commission argument that these ‘closed societies will necessarily fail in the long term’ sounds increasingly hollow

Tighter financing conditions for EMs, trade conflicts and higher oil prices are key risk factors for the year ahead, along with high corporate debt, geopolitical risks and a no-deal Brexit.

Economic conditions will not be as propitious as they have been these past few years, warn economists at Erste Bank, taking part in Euromoney’s survey.

Juraj Kotian, Erste’s head of CEE macro research, sees “a hard Brexit and the build-up of new trade barriers as the biggest risk factor for CEE growth in 2019”.

He quantifies this risk as a 0.4% to 0.9% hit to output in the event of a hard Brexit, and up to 0.7% for a reciprocal rise in tariffs between the EU and US, dampening CEE exports and investments.

Erste sees tight labour markets limiting growth potential, especially in the Czech Republic and Hungary, but also some positive risk factors as CEE countries have been lagging in terms of drawing down funds available in the EU’s current budgeting period.

“From historical experience, we know that the largest payments arrive at the end of the programming period [the current one ends in 2020], and in the subsequent three years,” says Kotian. Speeding up EU-funded projects would increase domestic demand.

For traders: our Portfolio of robot forex for automated trading has low risk and stable profit. You can try to test results of our odin forex robot free download

The WPF’s Firzli also argues optimistically that the semi-authoritarian state-capitalist nations constituting the ‘core-CEE area’ – excluding the Baltics, Belarus and the former Yugoslavia – are comparatively immune to the imminent Brexit chaos in comparison with the sophisticated, export-oriented jurisdictions such as the Netherlands, Belgium, Ireland and Denmark.

That means the impressive macro-trend should continue into 2019, especially since “the region is driven essentially by internal dynamics: ambitious, government-driven infrastructure investment and inward-looking private sector and consumer spending”, he says.

The EBRD would seem to agree, predicting central Europe and Baltic states will morph from overheating to solid strength, with growth slowing from 4.3% in 2018 to a respectable 3.5%.

Countries in the region that are EU members, or are aspiring to join, are also perceived to have strong business environments, with trade and financial systems closely integrated into western markets, demonstrating political stability and willingness to reform, despite the reservations among risk experts over corruption and institutional strengths.

The Czech Republic and Slovakia stand out in that regard, with low-risk scores above 70 out of 100, putting both countries close to the top of Euromoney’s second of five tiers of sovereign borrowers, slightly ahead of the UK and France, and within the top 20 of the global rankings.

Although these countries have followed the trend in adopting populist rhetoric on immigration, equally they remain pro-business and pro-EU – recognising the advantages of membership in terms of the flow of structural funds and a seat at the bargaining table.

Joining them in the second tier are Slovenia (27th in the survey), Estonia (32nd) and Poland (34th), contrasting with higher-risk, but improving, FYR Macedonia, Albania and Montenegro in tier four, with highest-risk Bosnia-Herzegovina lagging in tier five.

Of course, the good times are unlikely to last indefinitely, given the