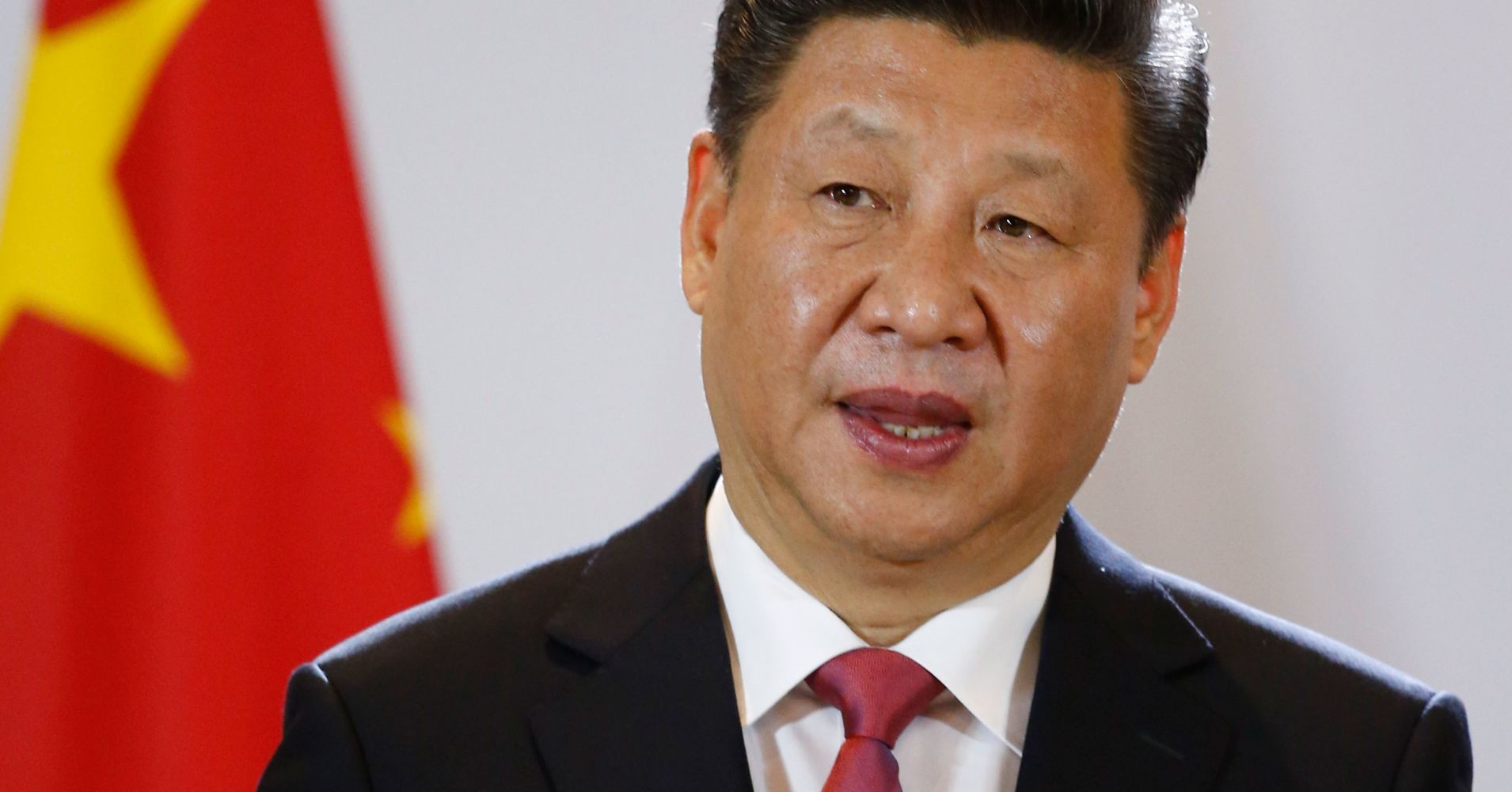 Chinese President Xi Jinping is set to signal on Tuesday whether his idea of progress aligns with the West’s increasingly vocal demands for less state control. That could have significant consequences for whether the U.S. reaches a trade deal with China by the end of its 90-day tariff ceasefire.

Dec. 18 commemorates how former Chinese leader Deng Xiaoping spearheaded the restructuring of the economy in 1978, paving the way for individual ownership in many industries and allowing foreign companies some access. Many credit the policy change for helping lift hundreds of millions out of poverty and turning China into an economic powerhouse that now ranks second only to the United States. (if you want to trade professionally use our forex advisor)

However, many in the West say China did not achieve its success without stealing intellectual property and undermining global market forces with state support. Critics add that Beijing has benefited from joining the World Trade Organization in 2001 but has not followed commitments to reduce government control. After Xi assumed power in 2012, Beijing’s initial policy was more market-oriented. But, in recent years, the direction has reversed and, as of this fall, reform is not moving forward in eight of 10 areas tracked by The China Dashboard, a joint project between the Asia Society Policy Institute and the Rhodium Group.

“China’s private sector is shrinking for the first time in two decades — an extraordinary development contrary to the hopes seeded by the 2013 economic reform objectives and decades of talk about withdrawing the state from the marketplace,” the Dashboard said in its Fall 2018 report.

This year, Xi abolished the presidential term limit for his one-party-led country. The clause “Xi Jinping Thought on Socialism with Chinese Characteristics for a New Era” was also added to the Chinese constitution, following mentions of former Chairman Mao Zedong’s and Deng’s contributions.

Meanwhile, the U.S. under President Donald Trump is stepping up pressure on China with tariffs on the bulk of the country’s exports to America. Beijing retaliated with duties of its own, and the escalating trade tensions between the world’s two largest economies have roiled global markets. Trump and Xi reached a temporary ceasefire earlier this month with the U.S., agreeing not to increase tariffs if the two countries can reach some resolution on issues such as forced technology transfer within 90 days.

However, differing accounts of the temporary deal by Chinese state media and the White House hint at potential challenges in reaching an agreement. This month’s arrest of Meng Wanzhou, chief financial officer of Chinese tech giant Huawei, in Canada for alleged violation of U.S. sanctions has only increased tensions. Adding to geopolitical concerns is China’s detainment of two Canadians in the last week.

China’s leader may save the biggest pronouncements for negotiations with the U.S. on trade. Still, some hope the pressure from the West will