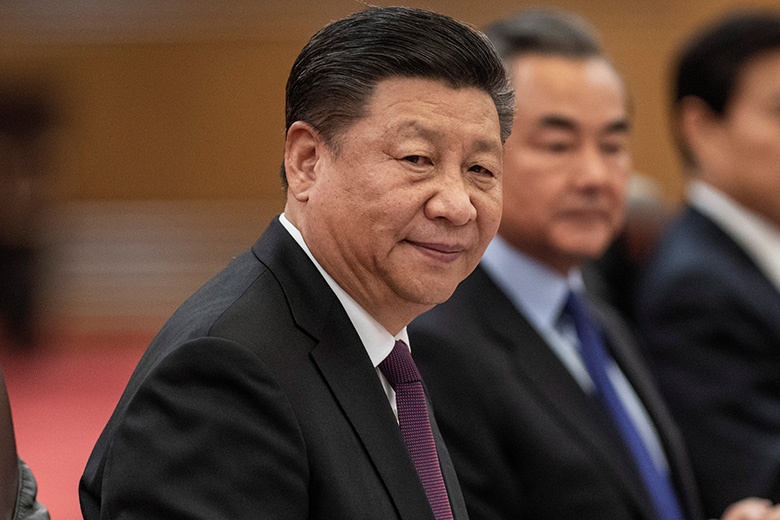 While a joint statement in November did not explicitly mention any countries, bankers and lawyers reckon the rules are directed against acquisitive Chinese companies; these already face difficulties investing in the US thanks to tensions between US president Donald Trump and his Chinese counterpart Xi Jinping.  (if you want to make money in the financial market use our  forex advisor)

The EU framework is quite straightforward: it requires member states to report to the Commission acquisition deals that might be considered to cover critical infrastructure or technologies, or deals covering security of supply or access to sensitive information.

The Commission, as well as member states, will give opinions on the transactions, but individual countries will have discretion over whether to block a deal or not.

Previously, only 14 EU member states had an M&A screening mechanism and there was no bloc-wide national security review process.

The new policy will add an additional layer of complexity to the approval of acquisitions, but it does not mean that Europe will be closed to foreign investments.

“Unlike CFIUS [the Committee on Foreign Investment in the US], the proposed EU rules are not an overriding regulation that would block potential inbound acquisitions, but rather a reporting and monitoring mechanism to share information between EU member states,” says Hallam Chow, a partner and head of projects for China at Mayer Brown. “It does not impinge on an individual country’s ability to approve or reject mergers.”

So should Asian leveraged loans bankers be worried? With most US targets all but out of reach because of Trump’s protectionist attitude, the hope was that mainland companies would find a smoother path into Europe. That may still be the case, despite this announcement.

Many loans bankers say the changes will not affect their business, and they are not considering any changes to their leveraged finance strategies.

Indeed, a banker at a Chinese lender pointed out that many large European companies, in sectors such as robotics and semiconductors, sell their products in the US. This means that purchasing those firms may already need the US government’s approval.

“If their deals are a problem, CFIUS will block them anyway,” he says.

Chinese companies are struggling to survive nowadays, so their acquisition logic is to sell the same products at a higher price after acquiring a foreign brand

He also points to the infrastructure sector, where the main problem now is high valuations rather than government approval. This means many Chinese companies are more active in industries such as consumer, food and beverage, e-commerce and retail, which are not the focus of the new EU screening mechanism.

“Chinese companies are struggling to survive nowadays, so their acquisition logic is to sell the same products at a higher price after acquiring a foreign brand,” says the banker. “That’s why they are active in the consumer and food and beverage sectors.”

The EU’s screening process includes sensitive sectors such as energy, transport and communications, and critical technologies such as artificial intelligence, robotics and semiconductors, as well as firms with access to sensitive information.

While the regulations are unlikely to shut the European market to Chinese buyers, some countries have already become more cautious.

The new framework may put more pressure on countries to reject transactions, as it allows neighbouring countries to give their opinions.

Charles Pommiès, counsel at Allen & Overy, says: “Each member state will now know what happens in their neighbours’ backyard, and we could see some countries exerting peer pressure if they object to a certain investment, potentially causing the deal to be shelved.”

A loans banker from a European lender adds: “The challenge is always there. Europe, in general, is investment-friendly, but with more M&A deals recently, people are more concerned than before, and it will be difficult to get approvals.

“It is a challenge, but that doesn’t mean that we should stop all deals; it’s just it will take longer to complete transactions.”

He added that there will be no change in his business strategy. Read how to trade at forex profitably..

One of the biggest hurdles for M&A and lev-fin bankers, as well as Chinese acquirers, will be timing. Even if European deals still get approved, the new framework is likely to slow the approval process – which in turn will increase execution risks.

Mayer Brown’s Chow says: “Any interested Chinese buyers looking at potential acquisitions right now would need to take a close look at the new regulations and delay their decision-making until there is clarity on the final ruling.

“They will also need to give more time for merger approvals than before, as Chinese buyers tend to be quite optimistic on timing; but given the new guidelines it is no longer the case that you can push it through in two or three months.” Read more forex news…