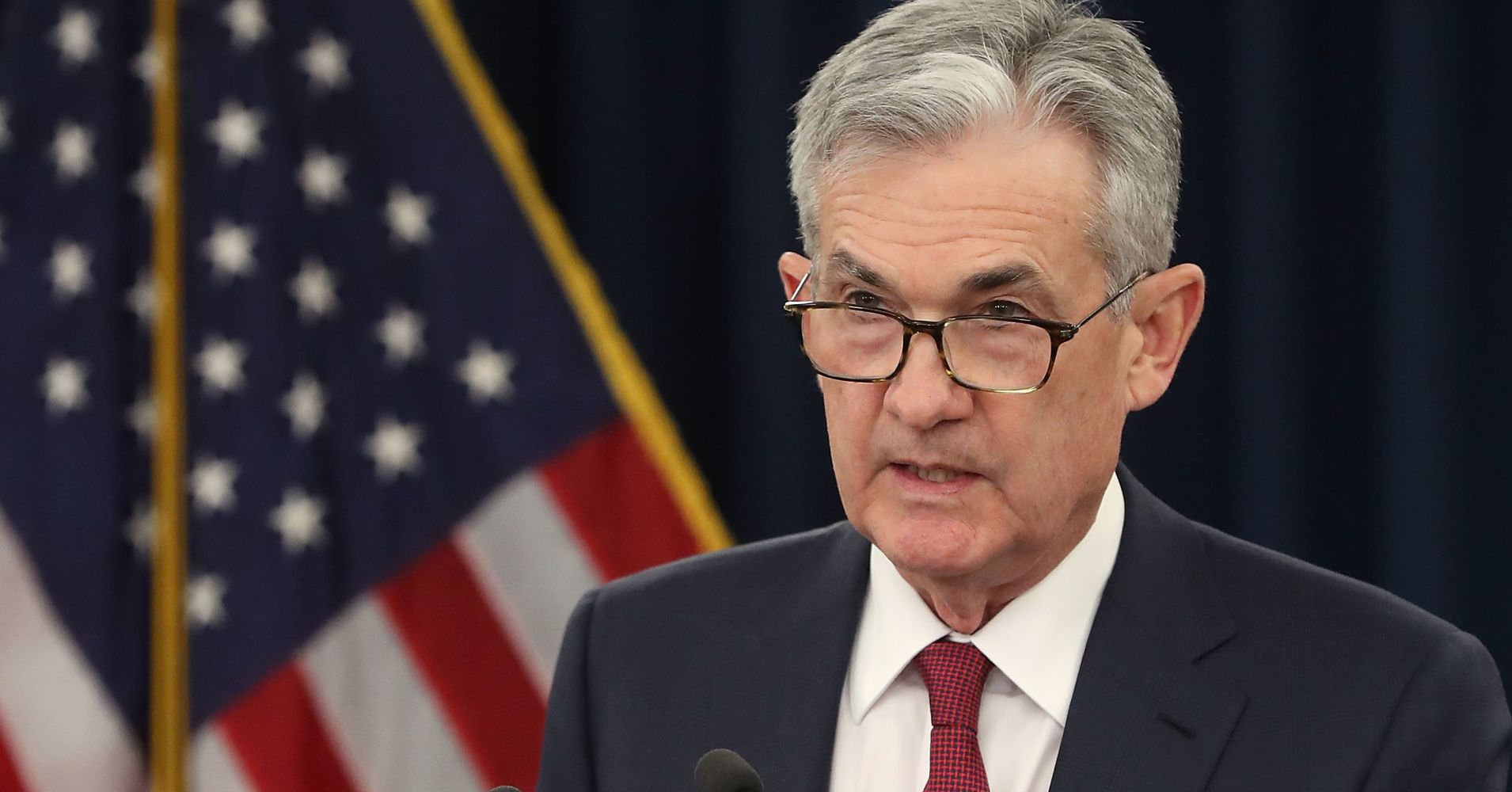 The Federal Reserve made a technical adjustment Wednesday to help ensure that its benchmark interest rate stays within the range that the central bank wants.

For the second time this year, the Fed raised the rate it pays on bank reserves by 20 basis points, rather than the 25 basis point hike it approved for the federal funds rate.

The new reserve rate, known as the interest on excess reserves, or IOER, is 2.4 percent. The funds rate’s new target range is 2.25 percent to 2.5 percent.

If the funds rate would exceed the IOER, that could prompt banks to start draining excess reserves at the central bank, causing an excess of money supply in the system and pushing the funds rate still higher.

Fed officials have been trying to get a gauge on how much excess reserves banks are comfortable with. That’s important as the central bank continues to reduce the size of its balance sheet by $50 billion a month. Should the funds rate keep pushing higher, that could force an early exit from the balance sheet reduction program, though Fed officials say the process continues to run efficiently.

A recent survey the Fed did of bank officers suggested that they would be comfortable with a lower level of reserves.

Citigroup economist Andrew Hollenhorts said he expects the Fed to make another IOER adjustment in 2019 as the funds rate continues to push up against the higher end of its range. Fed Chairman Jerome Powell said Wednesday that a surge in Treasury issuance is one factor contributing to the rising funds rate. He expressed confidence in the way the balance sheet runoff is progressing.