BOE Turns Dovish as Brexit Deadline Nears, Yet No Deal is Secured 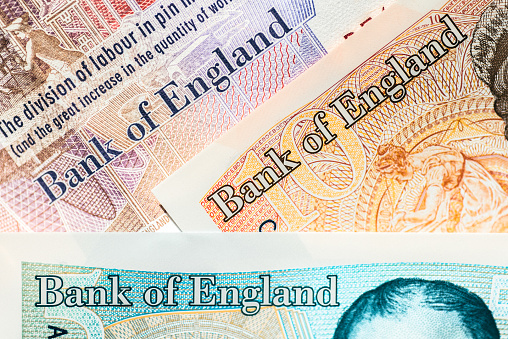 BOE voted 9-0 to leave the Bank rate unchanged at 0.75% in December. The committee also voted unanimously to leave the asset purchase program at 435B pound .It has turned more cautious than November, warning that Brexit uncertainty has “intensified considerably” since November. Thanks to lower oil prices, policymakers expect inflation to fall below +2% in as soon as January 2019. This should give more room for BOE in keeping interest rates on hold.

The members have turned more cautious over Brexit. As noted in the minutes, Brexit uncertainties are “weighing on UK financial markets”, sending higher funding costs and non-financial high-yield corporate bond spreads in the UK than in other countries. It added that the country’s “equity prices have fallen materially”, sterling has “depreciated further, and its volatility has risen substantially”. According the BOE, the “further intensification of Brexit uncertainties, coupled with the slowing global economy, has also weighed on the near- term outlook for UK growth”. Business investment has “fallen for each of the past three quarters and is likely to remain weak in the near- term”, while the “housing market has remained subdued”.

On economic developments, BOE noted that “near-term outlook for global growth has softened and downside risks to growth have increased”. Selloff of sterling after Brexit referendum has boost inflation. Headline inflation has been above BOE’s +2% target. The overshoot to +3% in 2H17 had triggered BOE to hike the policy rate although confidence remained weak and growth was fragile. Inflation has eased over the past few months. BOE expect to soften further. As noted in the accompanying statement, the significant decline in oil prices should lead UK’s inflation “to fall below +2% in coming months”.

BOE swapped the order of the forward guidance – the last two paragraphs of the statement. It cited the November reference that, under the scenario of a smooth Brexit, an “ongoing tightening of monetary policy over the forecast period, at a gradual pace and to a limited extent, would be appropriate”. It then reaffirmed that “the monetary policy response to Brexit, whatever form it takes, will not be automatic and could be in either direction”. Although BOE retained the view of a smooth Brexit which would be followed rate hikes, the concluding statement this month is that the next interest rate move can be up or down.