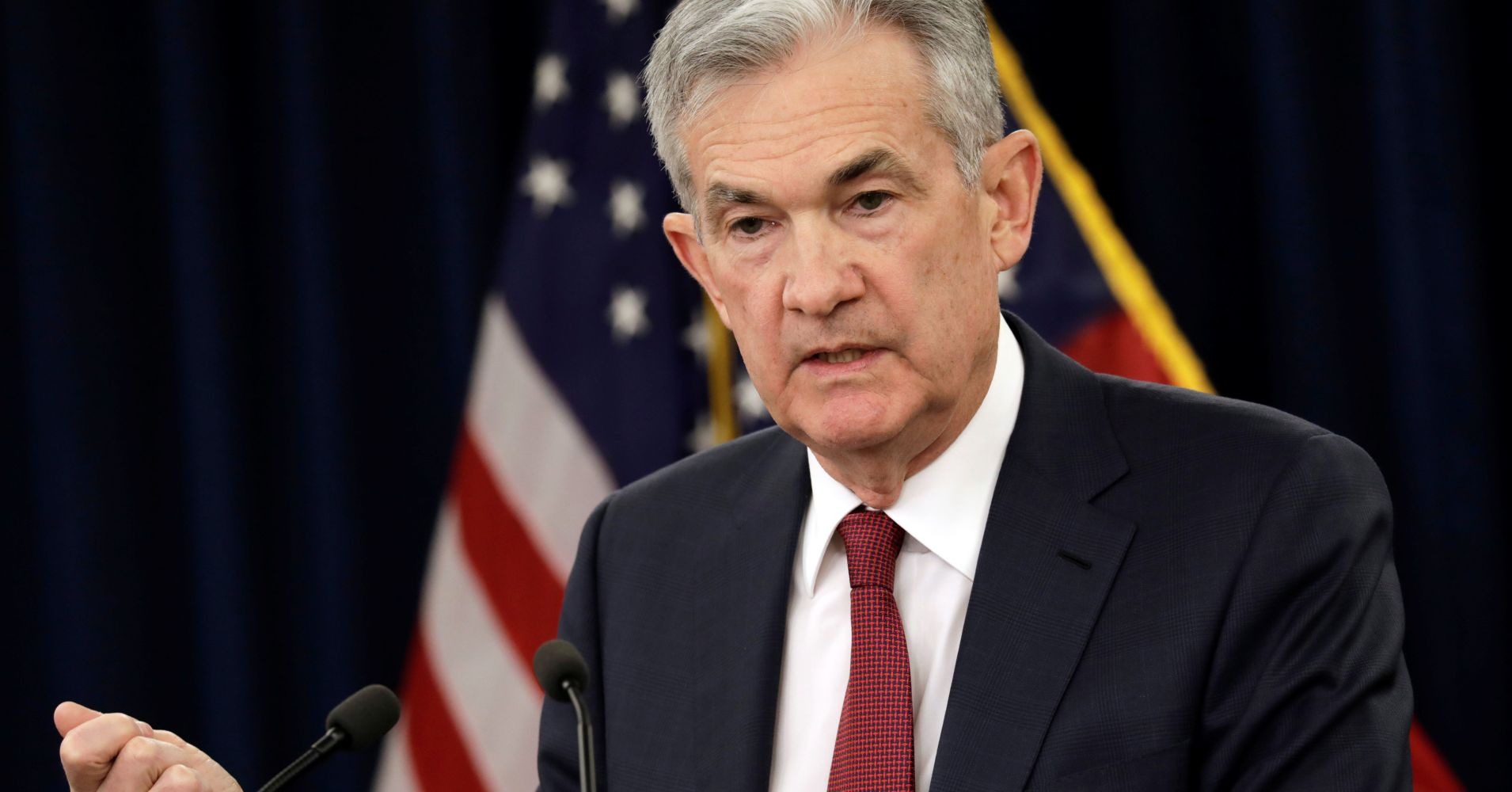 O’Leary said on “Squawk Box” that he does not understand how Powell could both follow a data-dependent strategy to determine future rate hikes and propose two more hikes in 2019 in the same speech.

“What the hell was that?” said O’Leary, calling the move “inconsistent.”

Soon after the Fed’s decision Wednesday to tighten for the fourth time this year, Powell said the move brings rates closer to so-called neutral, a level where the cost of borrowing money neither stimulates nor restricts the economy.

“But what happened to data dependency?” O’Leary challenged. “Why guarantee two” rate hikes next year?

That’s one fewer than the Fed had projected for 2019 after its September rate increase.

Veteran trader Art Cashin later echoed O’Leary’s sentiments. The UBS director of floor operations at the New York Stock Exchange claims the markets hoped Powell would say they were “on target now” and would watch the data before they agency considers more moves.

“Instead, they said we’re reducing it from three to two” hikes, Cashin said on “Squawk on the Street.” “That certainly didn’t make anybody feel any better. That’s why you got that little bit of an overreaction.”

The major indexes all fell to their lowest levels year-to-date following the Fed and Powell’s Wednesday announcement. Wall Street opened lower on Thursday.

Powell “reinterpreted the official policy; that’s what I heard,” O’Leary said. “He basically added his own spin to it with that extra two. That really bothered me.”