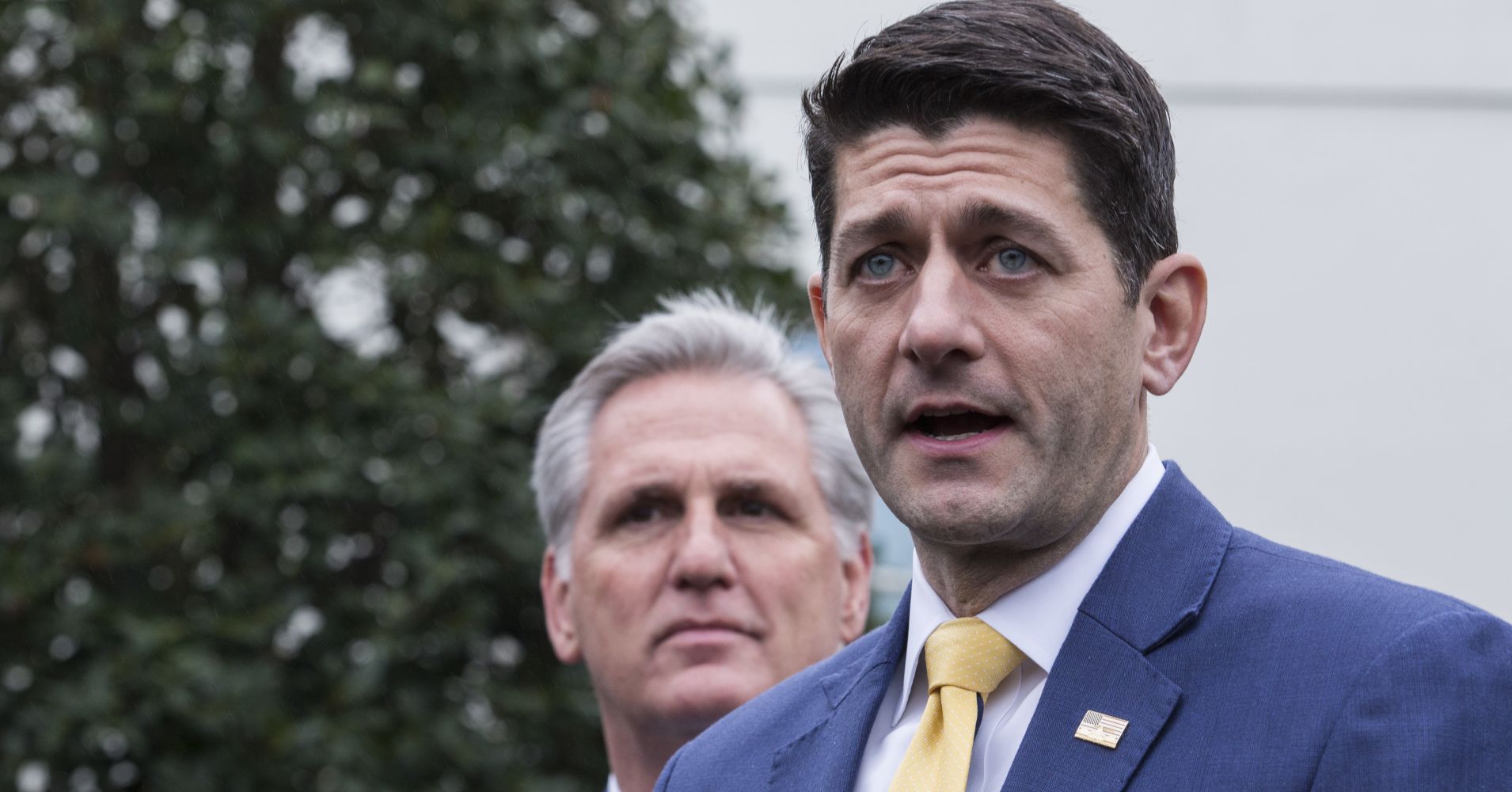 The chamber approved the measure to keep the government running into February by a 217-185 vote. But the path forward now is murky. The bill likely will not clear the Senate because it includes more than $5 billion for the border barrier, increasing the chances that funding for nine departments lapses after the midnight Friday deadline.

Senators were told Thursday to prepare for potential votes Friday. The chamber convenes at noon.

The Senate unanimously approved a bill Wednesday night to keep the government running through Feb. 8 — without border wall money. Trump insisted Thursday that he would not sign it. It forced House Republicans to include the wall money in the new bill.

Both House Minority Leader Nancy Pelosi and Senate Minority Leader Chuck Schumer have flatly said congressional Democrats will not approve wall money. As Republicans need Democratic votes to pass spending legislation in the Senate, a partial shutdown is all but assured if the GOP insists on funding for the barrier.

It is unclear if Republicans will abandon that goal in an effort to keep the government running past Friday. During a televised Oval Office fracas last week, Pelosi challenged Trump by saying he did not have the votes for wall money in the House. It turns out he did.

At a bill signing Thursday afternoon, Trump laid out in more detail why he would not back the Senate-passed legislation. He said “any measure that funds the government must include border security.” He pushed for a wall — “also called, so that I can give them a little bit of an out, steel slats.”

“Hopefully, that will all come together,” he said.

At a news conference Thursday evening, Schumer said “everyone knows” the House bill “will not pass the Senate.” He contended a “Trump temper tantrum will shut down the government, but it will not get him his wall.”

Schumer hopes the House would take up the Senate-passed bill without border wall funding if the House legislation fails to get through both chambers. Asked what would happen if the Senate votes down border wall money, he told reporters: “Your guess is as good as mine.”

At the news conference with Schumer, Pelosi called the House bill “shameful.” She contended the “president is doing everything that he can to shut the government down” — warning about a shutdown’s potential effects on financial markets.