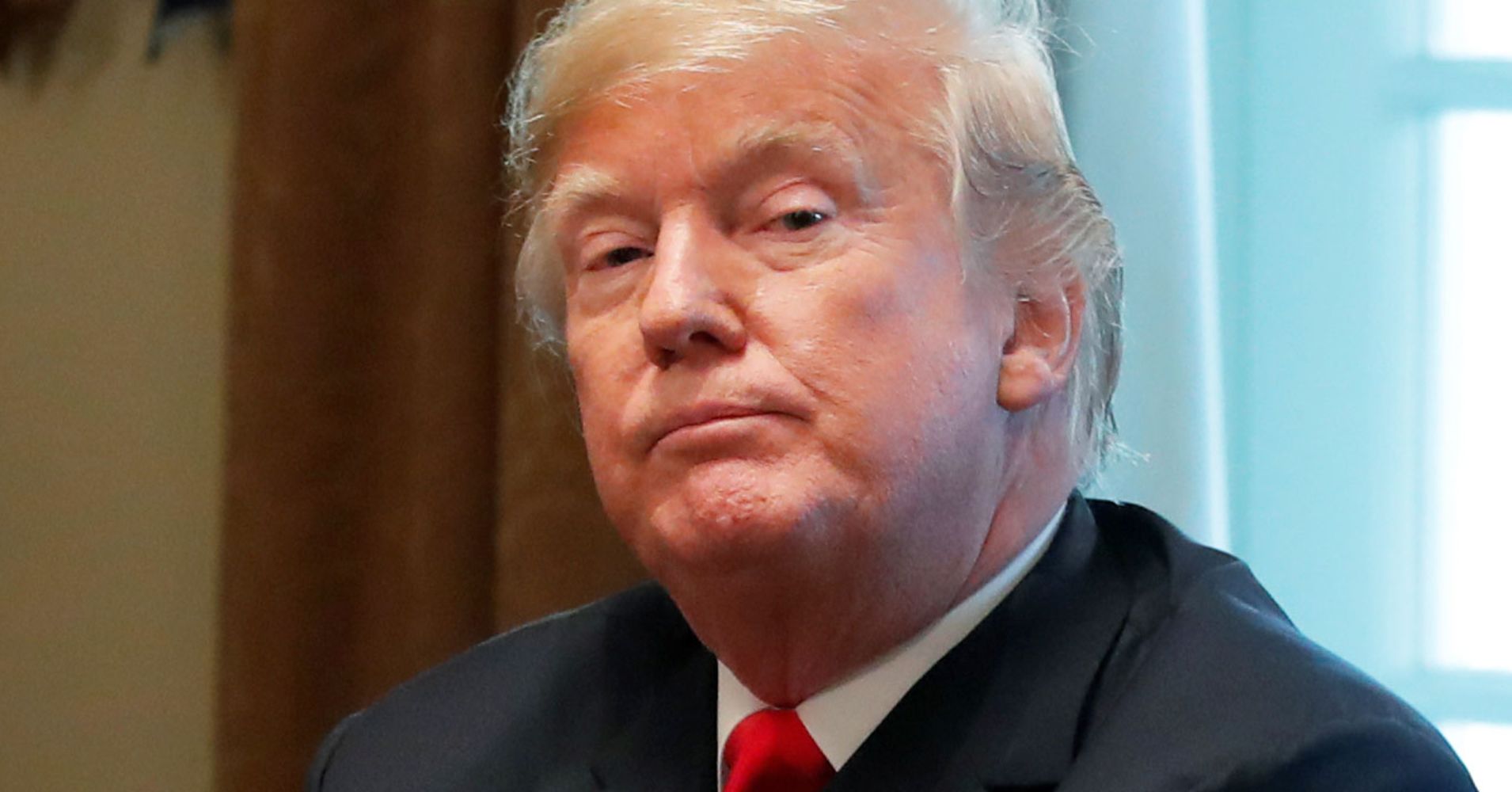 While the central bank did not raise fears about an imminent recession, it projected a weaker economy in 2019 than Trump has grown used to this year. The president, who has often pointed to economic numbers as evidence of his success, may not have as much good news to highlight as voters get closer to deciding whether to put him in the White House for a second term.

On Wednesday, the Fed increased the target range for its benchmark funds rate by a quarter point to 2.25 to 2.5 percent. It marked the fourth rate hike this year. The increases have rattled investors and angered Trump. Stock markets fell following the bank’s decision and during Fed Chair Jerome Powell’s afternoon news conference.

As part of its decision, the Fed said “economic activity has been rising at a strong rate.” Still, its projections for future gross domestic product growth were likely not what Trump wanted to see. The Fed trimmed its GDP growth estimate for 2018 to 3 percent, down 0.1 percentage points from September, and cut its 2019 growth outlook to 2.3 percent, down 0.2 percentage points from its last meeting.

The Fed’s long-term growth estimate, however, ticked up to 1.9 percent from 1.8 percent.

Economists, executives and a broad swath of Americans have started to worry more about economic growth slowing. Respondents to the CNBC Fed Survey now see the highest chance of recession that they have during any point in Trump’s presidency.

A recession may not hit during Trump’s first term in office or during the heat of his 2020 re-election campaign. But the president, who is relatively unpopular compared with his predecessors and saw his Republican Party get clobbered in House elections this year even amid a strong economy, can ill afford economic damage.

The Trump administration has hoped for sustained GDP growth of 3 or even 4 percent — a far cry from the roughly 2 percent the Fed expects in the long run. For its part, the White House has repeatedly shrugged off any notion of an economic slowdown.

“Right now, the U.S. is carrying the ball. I don’t see an end to it,” Trump’s top economic advisor Larry Kudlow said in October. “With all due respect, I don’t think this is anything resembling a sugar high.”

Last December, Republicans passed a tax law that slashed rates for businesses and trimmed them for many individuals. They hope the boost to growth it helped to unlock early this year will continue. The Fed’s outlook, and Powell’s comments Wednesday, suggest the central bank does not share that view.

“Early in 2018, it became clear that the economy was likely to be even stronger than we expected, in part because the fiscal stimulus adopted near the start of the year was larger and more front-end loaded than most had anticipated,” Powell told reporters when discussing why the Fed raised rates four times this year and planned to do so twice next year.

Trump may see Wednesday’s market damage as a form of vindication. As Fed policy and a potential economic slowdown rattled investors, Trump pushed the independent central bank not to increase interest rates this week. Powell told reporters Wednesday that “political considerations play no role whatsoever” in the Fed’s decisions.