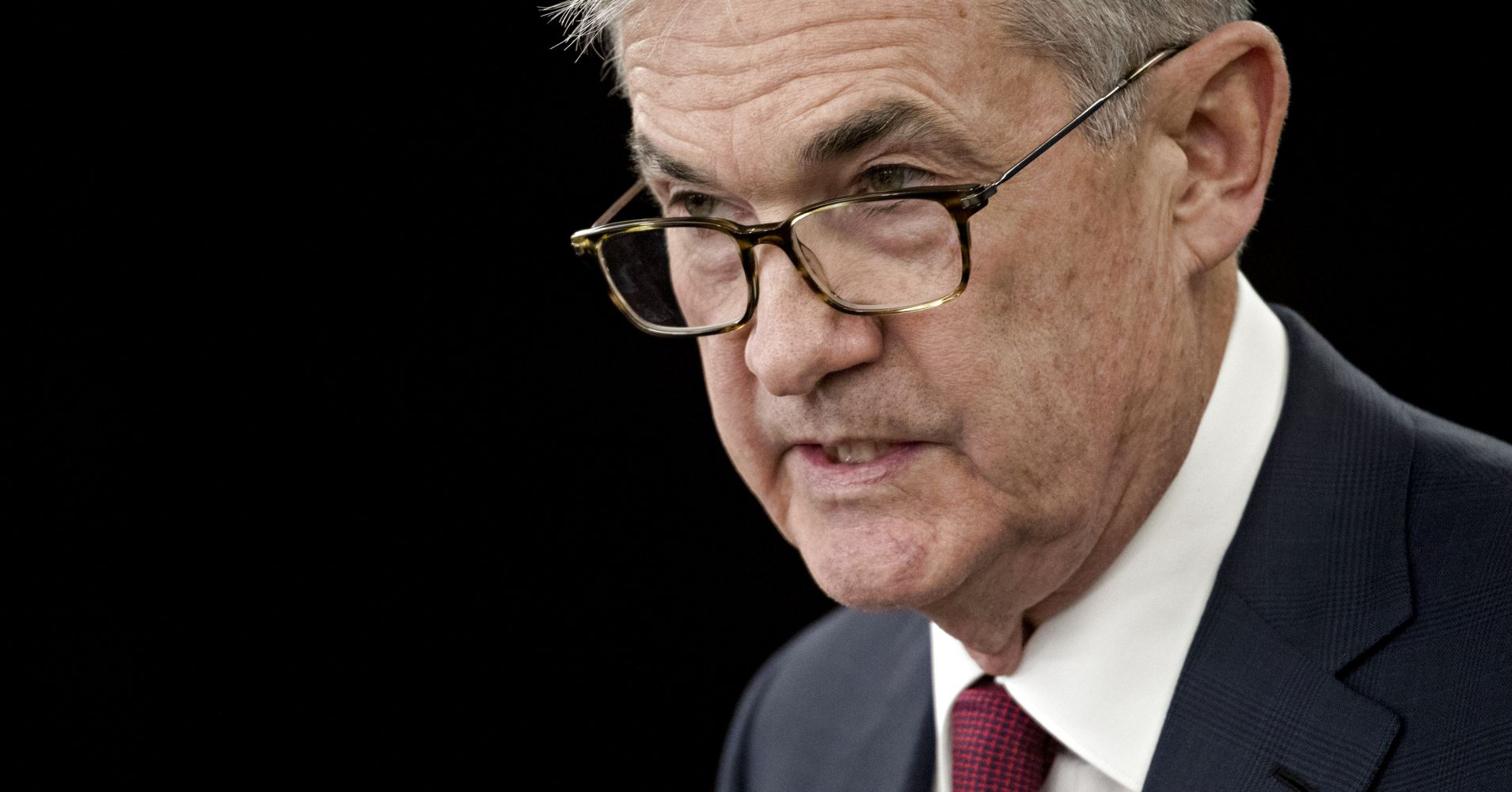 As the future path of interest hikes gets cloudier, Federal Reserve Chairman Jerome Powell said the balance sheet reduction program will continue to proceed as planned.

The Fed currently is allowing $50 billion a month to run off the balance sheet, which is largely a portfolio of bonds the central bank purchased to stimulate the economy during and after the financial crisis.

“I think that the runoff of the balance sheet has been smooth and has served its purpose,” he said during a news conference. “I don’t see us changing that.”

The process began in October 2017 and followed three rounds of quantitative easing – a process in which the Fed bought Treasurys and mortgage-backed securities in an effort to drive down interest rates. In addition to keeping rates around historic lows, the process coincided with a massive run-up in stocks and part of the longest bull market in history.

At its peak, the balance sheet was at $4.5 trillion.

The portfolio has since dropped to $4.14 trillion, and the total holdings of Treasurys and MBS has fallen below $4 trillion.

Powell said he prefers using the fed funds rate to control interest rates and market conditions rather than the balance sheet. He noted that history has shown “that the market can be very sensitive to news about the size of the balance sheet.”

Indeed, former Fed Chairman Ben Bernanke’s comments in 2013 that “tapering” was ahead for bond purchases and QE famously ignited the “taper tantrum” that sent markets reeling. Bond yields briefly spiked on news that the balance sheet program would stop expanding.

Moving to the present, Powell said he does not think the balance sheet runoff has played a role in recent market volatility and rate fluctuations.

“We’re alert to these issues, watching them carefully,” he said. “We don’t see the balance sheet runoffs as creating significant problems.”

There has been some speculation that a drifting of the fed funds rate toward the upper end of its target range might trigger an early exit from the balance sheet reduction. The Federal Open Market Committee on Wednesday approved both a 25 basis point hike in the funds rate as well as a 20 basis point increase in the interest on excess bank reserves, the latter being a benchmark to keep the funds rate in check.

The move is seen as a technical adjustment to keep the process running smoothly and has been performed twice this year.