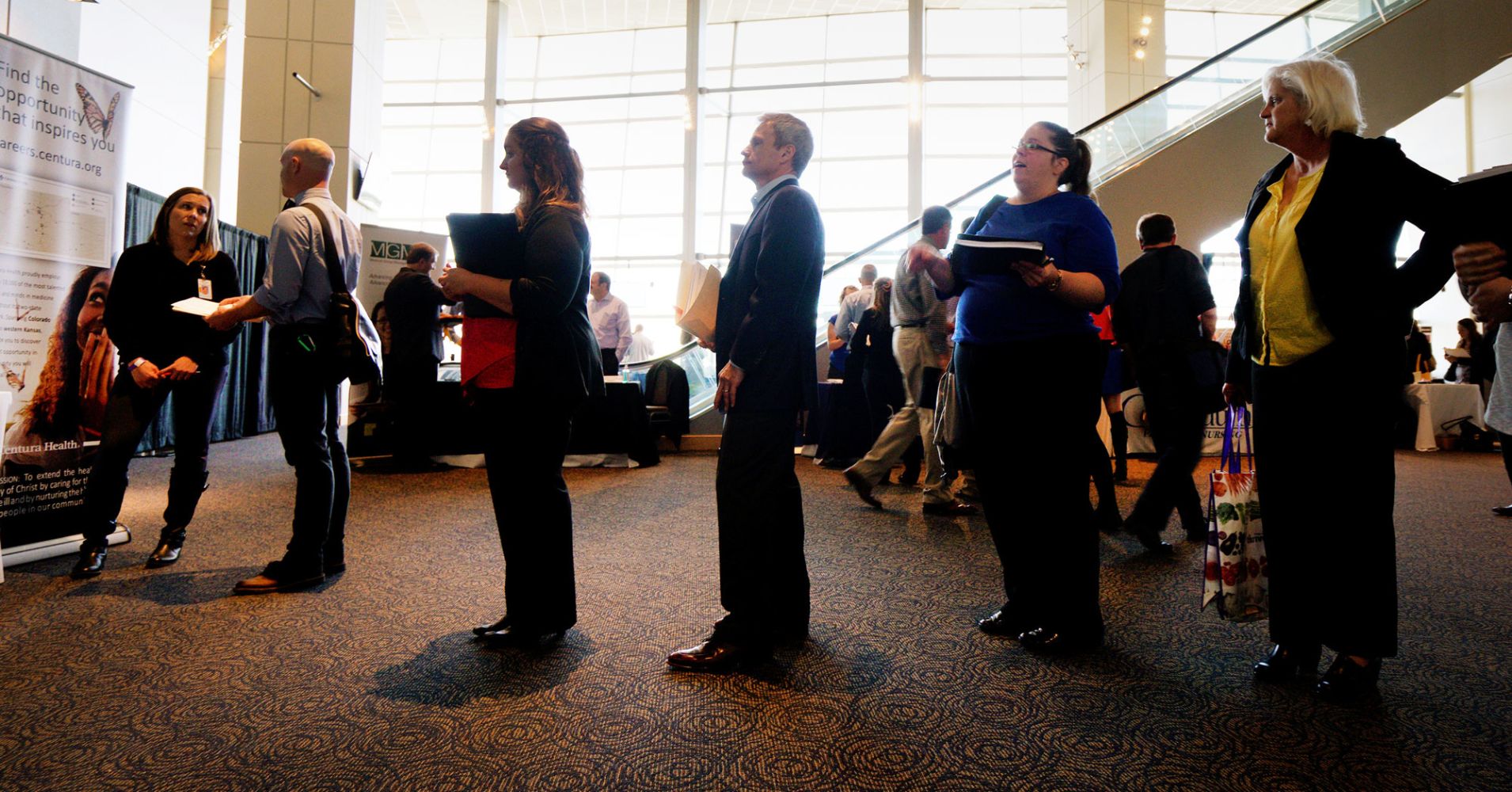 The number of Americans filing applications for jobless benefits fell marginally last week in a sign of labor market strength, with claims appearing to stabilize after drifting higher in recent months.

Initial claims for state unemployment benefits dropped 1,000 to a seasonally adjusted 216,000 for the week ended Dec. 22, the Labor Department said on Thursday.

Initial claims have now fallen in three of the last four weeks and are just above the 49-year low of 202,000 reached in the week ended Sept. 15.

After several years of near-steady falls, claims trended higher between mid-September and mid-December, prompting concern the U.S. economy was losing a step.

It remains unclear how much of that increase was related to the difficulty government statisticians have in adjusting the claims data for seasonal swings. Economists polled by Reuters had forecast claims increasing to 217,000 in the latest week.

The four-week moving average of initial claims, considered a better measure of labor market trends as it irons out week-to-week volatility, fell 4,750 to 218,000 last week.

Worries about the U.S. economy have also been stoked by signs of weakness in the housing market.

In a sign some consumers are worried about the economy, the Conference Board’s consumer confidence index declined modestly in December, hitting its lowest level since July.

Despite the drop, the index still pointed to solid economic growth in the short term, said Lynn Franco, senior director of economic indicators at the Conference Board.

A report on new home sales in November will not be released on Thursday as previously scheduled due to a partial shutdown of the federal government.

The U.S. dollar was weaker against a basket of currencies. Prices of U.S. Treasuries were trading higher.

The Federal Reserve raised interest rates last week for the fourth time this year, but forecast fewer rate hikes next year and signaled its tightening cycle is nearing an end in the face of financial market volatility and slowing global growth.

WATCH: Why you’re not feeling a boost in your paycheck