Goldman Sachs cuts forecast for first half of 2019, says weaker growth needed to ‘land the plane’ 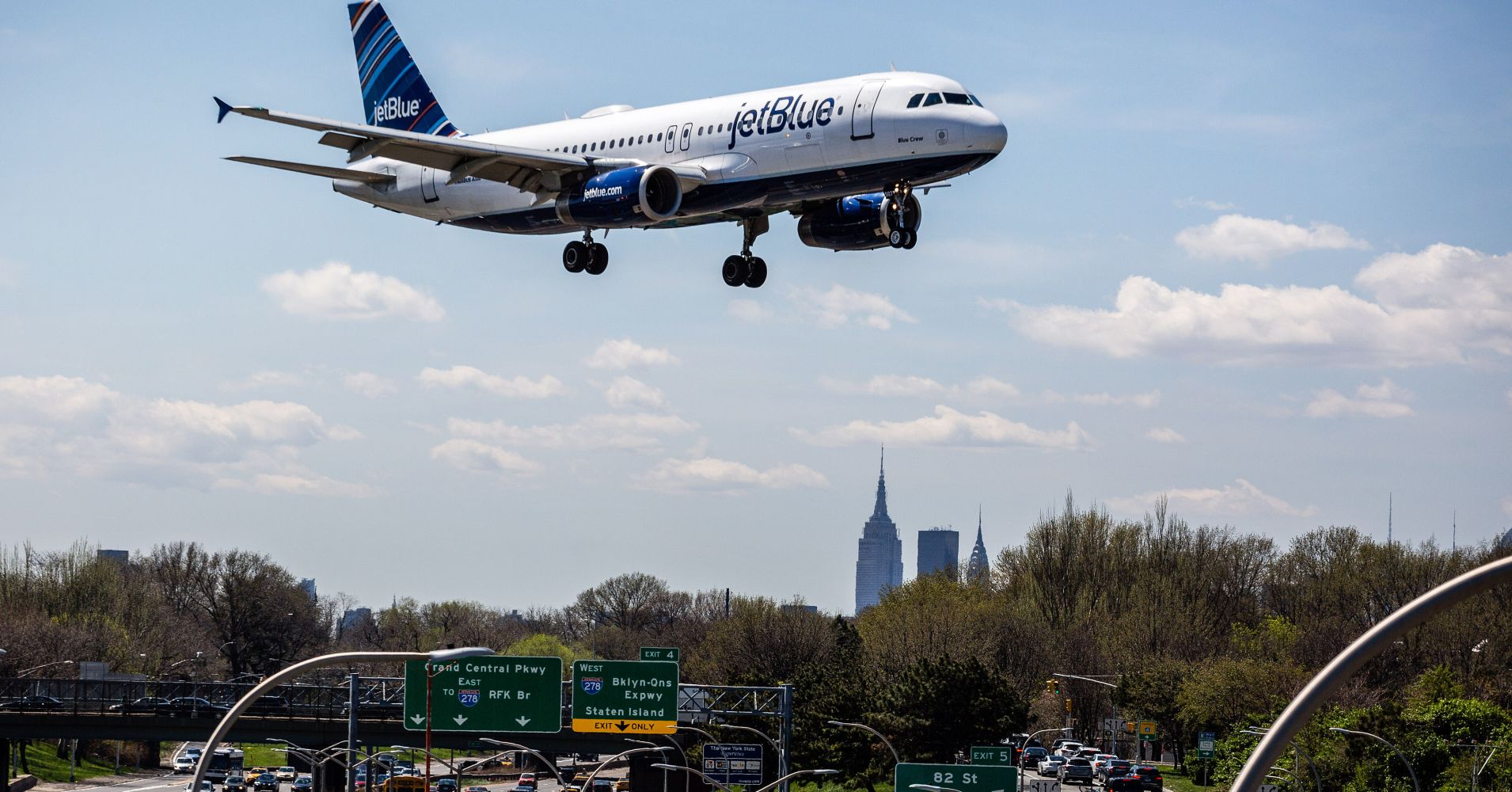 Volatile financial markets and softer economic data has led Goldman Sachs to trim its expectations for growth in 2019, the bank said on Saturday, but cautioned that a full-blown recession was not in the cards.

In a research note, the banking giant shaved its growth forecast for the first half of next year, from 2.4 percent to 2 percent, and said growth would slow to a virtual crawl below 2 percent in the second half.

Nevertheless, the bank declared it was “still not particularly worried about a recession” — a fear that’s gathered pace in recent days with extreme volatility dominating trading,and driving major benchmarks into bear market territory.

With the Federal Reserve embarked on a path to gradually hike interest rates, the bank now thinks the central bank will pump its brakes on raising borrowing costs — and could even reverse course in 2020. Central bank officials have approved four rate hikes this year and have indicated two more are coming in 2019.

“We now see a probability-weighted 1.2 hikes in all of 2019, from 1.6 hikes previously,” Goldman said. “Nevertheless, our forecast remains above market pricing, which implies a stable funds rate in 2019 and cuts in 2020.”

The bank isn’t alone in thinking a reversal of Fed policy could be in the making, especially with head-spinning volatility driving stocks into correction territory.

History has shown that the Fed can and will change its mind on a dime when it comes to raising and cutting interest rates, according to an analysis written this week by David Rosenberg, the chief economist and strategist at Gluskin Sheff.

“When I tell people the Fed will be easing monetary policy in coming months, the view is met with…laughter. But it is not a laughing matter,” Rosenberg told clients in a note Thursday. “These folks who sneer and shake their head just because of what the central bank is saying today are not students of history.”

Goldman’s somber assessment came only weeks after the bank said the negative impact of falling stocks and rising interest rates would likely to be offset by higher wages and oil prices in retreat.

The good news for the