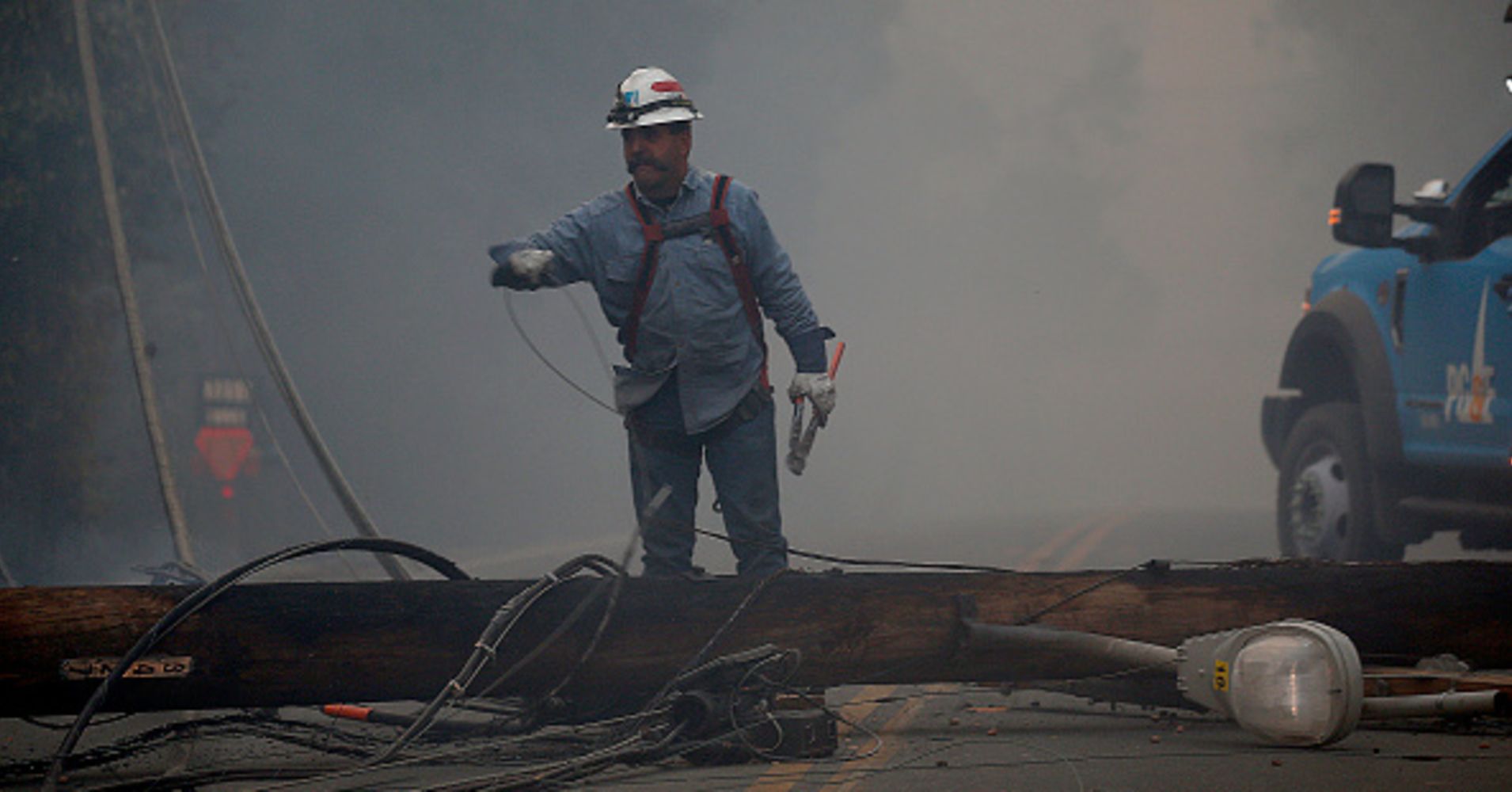 PG&E shares rose sharply Monday after Bloomberg News reported that an investor group has offered the company a $4 billion alternative plan that would help the embattled utility avoid bankruptcy.

Bloomberg also reported that activist hedge fund Elliott Management is part of the group and the plan includes convertible debt, according to Streetaccount. The company said earlier this month that it plans to file for Chapter 11 bankruptcy protection in the aftermath of the 2017 and 2018 fires.

PG&E did not immediately respond to a request for comment on the report. Hedge fund The Baupost Group did not immediately respond to CNBC’s request for comment and BlueMountain did not yet have a comment ready. Both hedge funds had a stake in PG&E at the end of the third quarter, the latest available, according to government documents. Elliott declined to comment.

PG&E shares spiked Thursday after California investigators cleared the beleaguered utility company of liability in the October 2017 Tubbs Fire and said that a private electrical system was responsible. It remains unclear whether PG&E will be found liable for November’s Camp Fire. That conflagration killed at least 86 people and destroyed about 14,000 homes, making it the state’s deadliest fire.

The California utility said in a court filing Wednesday that it can’t afford a federal judge’s order to inspect its energy grid and clear trees that could fall into its power lines, work it estimates would cost between $75 billion and $150 billion.

“PG&E would inevitably need to turn to California ratepayers for funding, resulting in a substantial increase — an estimated one-year increase of more than five times current rates in typical utility bills,” it said in the filing.

Shares were up 6.6 percent at $12.53 in midday trading. The stock has lost more than 70 percent of its value in the past 12 months. PG&E is California’s largest investor-owned utility with 16 million customers across a 70,000-square-mile service area in Northern and Central California.