The shutdown cost the economy $11 billion – including a permanent $3 billion loss, government says 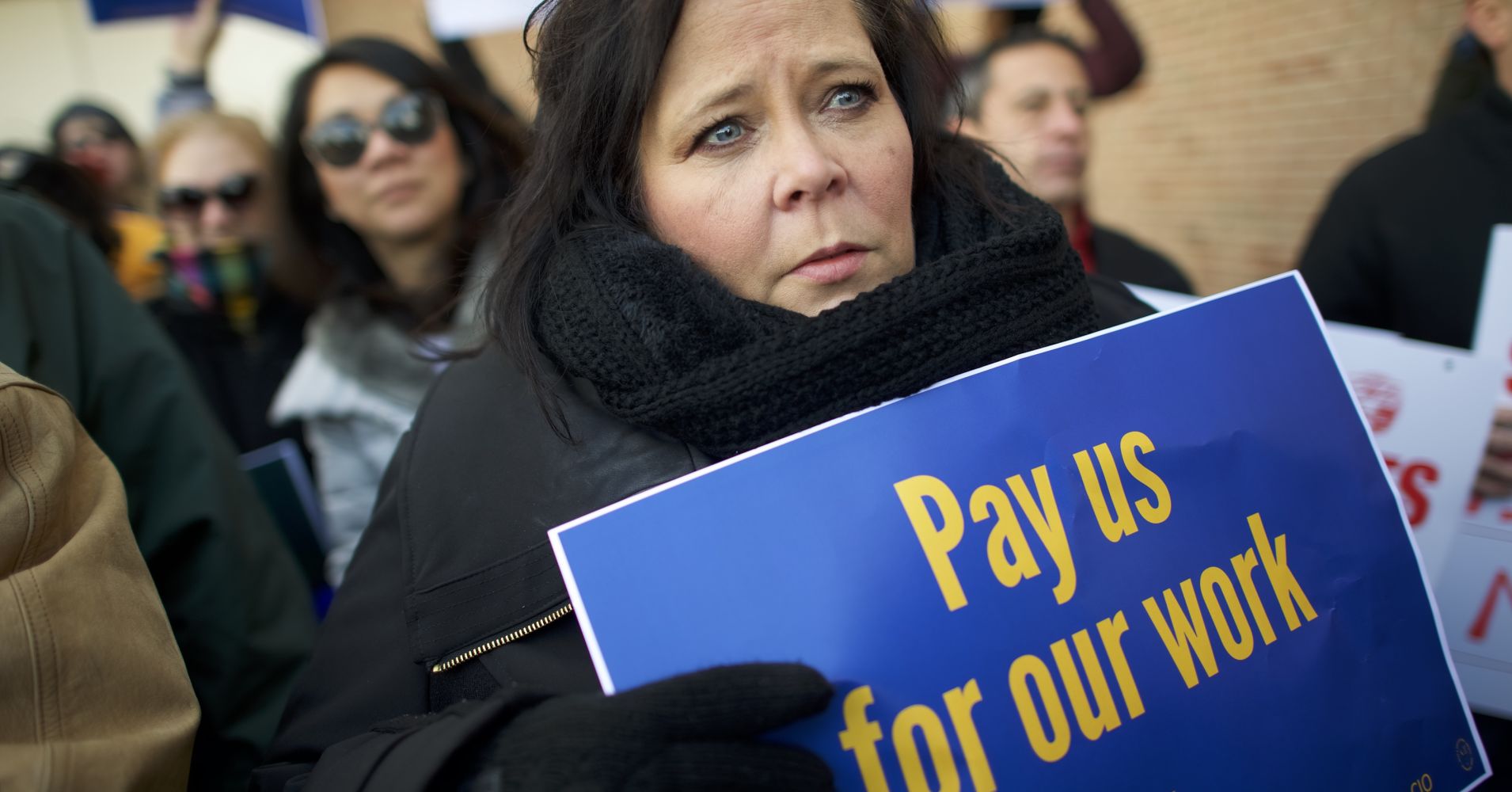 Although most of the damage to the economy will be reversed as federal workers return to their jobs, the CBO estimated $3 billion in economic activity is permanently lost after a quarter of the government was closed for nearly 35 days.

The analysis does not incorporate some indirect effects of the shutdown, such as the halt in some federal permits and reduced access to loans.

However, the report suggests that businesses were beginning to postpone investment and hiring decisions as a result of the shutdown and warned that the risks were becoming “increasingly significant” as the impasse dragged on.

The CBO report was requested last week by Democratic Reps. John Yarmuth of Kentucky, chairman of the budget committee, and Tom O’Halleran of Arizona, co-chairman of the moderate Blue Dog Coalition.

“I am hopeful that we have finally reached a turning point with these mindless shutdowns, but this CBO estimate serves as a stark warning to President Trump on the consequences of using American workers as a bargaining chip,” Yarmuth said in a statement.

The CBO’s annual report also looked at the impact of the Trump administration’s trade policies on the economy. It estimates that new tariffs on imports and exports will shave an average of 0.1 percent from economic growth through 2029. It also forecast customs duties will rise from 0.2 percent of GDP in 2018 to 0.3 percent this year.

Overall, the CBO projected economic growth will slow this year to 2.3 percent, compared with the 3.1 percent rate last year, as the benefits of the new tax