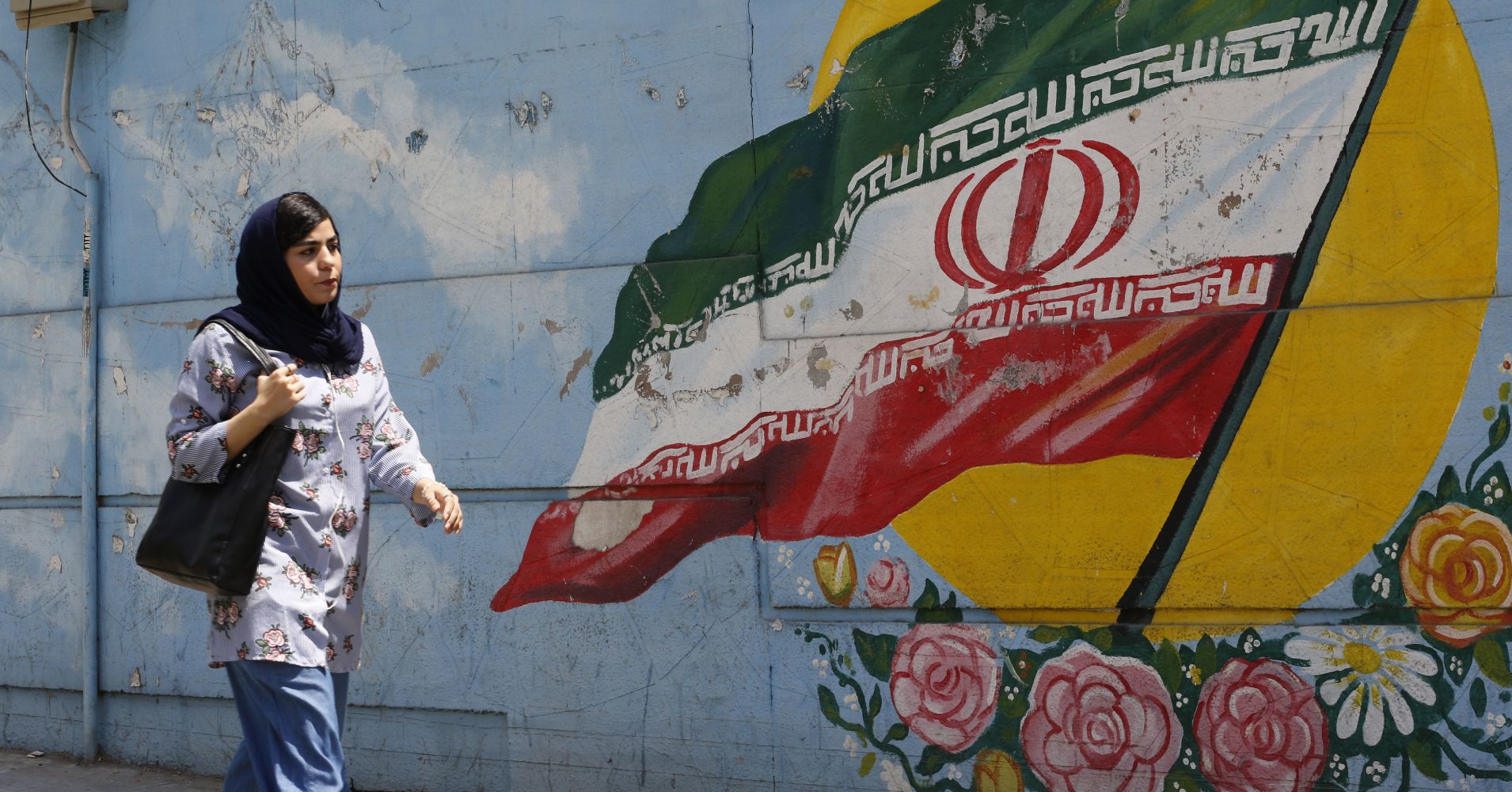 France, Germany and Britain have officially put in place a European system to help facilitate trade with Iran.

The move will allow the European Union to circumvent U.S. sanctions in an effort to continue humanitarian trade with Iran and work to uphold what is left of the Joint Comprehensive Plan of Action, commonly known as the Iran nuclear deal. U.S. sanctions went into place in November halting a significant portion of trade between Iran and its European partners.

Federica Mogherini, the EU’s chief diplomat and the new mechanism’s main advocate, said Thursday in Bucharest, Romania, at a meeting of the bloc that the EU is “fully behind the full implementation of the Iran nuclear deal.”

The new measure, called the Instrument in Support of Trade Exchanges will allow trade between the EU and Iran without relying on direct financial transactions.

Instex has been registered in France and will be run by German banker and former Commerzbank manager Per Fischer. The new special purpose vehicle will have a supervisory board consisting of diplomats from all three countries: Miguel Berger of Germany, Maurice Gourdault-Montagne of France and Simon McDonald of Britain.

According to Ellie Geranmayeh, senior policy fellow at the European Council on Foreign Relations, a “key component of the new SPV is sovereign participation of the shareholders and senior officials involved with management.” She also added that France, Germany and Britain “sharing risk exposure” could help reduce the likelihood of further U.S. sanctions, pointing out that Instex has sovereign backing and therefore may not be liable to U.S. pressure like private counterparts.

The new trading system is coming at a critical time for Iran. The country’s economy has taken a hit since President Donald Trump’s decision to pull out of the landmark nuclear agreement. Disruption of imported medicine and food has hit the country hard along with high unemployment.

The growing discontent around the country and the U.S. termination of deal has given hard-liners a platform to oppose President Hassan Rouhani’s reformist policies. Warnings from Iranian officials to the EU had grown in the weeks leading up to the official announcement of the special purpose vehicle. The head of the Atomic Energy Organization of Iran, Ali Akbar Salehi, most recently warned that a solution needs to be reached, “before it is too late.”

Despite the good news for the maintenance of the nuclear deal, Geranmayeh says this isn’t a solution to Iran’s economic problems, just one part in an effort to, “contain the damage and prevent the free fall of the economy.”

Instex will still take months to implement and then European companies have to be willing to use the system, so the benefits to Iran could take some time.

The reaction from the Iranian government has thus far been muted. The country’s deputy foreign minister, Abbas Araghchi, told Iran’s Fars news Thursday that “we consider this the first step in a series of commitments that the Europeans committed to Iran in May 2018.”

The U.S. has yet to respond to the new measure. In December, Secretary of State Mike Pompeo addressed the possibility of the special purpose vehicle when he said, “There are humanitarian exemptions in the sanctions that have been put in place for foodstuffs and medicine. If the activity that is undertaken is consistent with that, we obviously won’t emplace sanctions.”

Brian Hook, the U.S. special representative for Iran, has in the past said that the SPV is no cause for concern due to lack of demand. But Geranmayeh points out that should the vehicle continue to grow, possibly including energy trade, this could change. As of now the SPV will focus on humanitarian trade with companies with little to no exposure to the U.S.

Although the final details of the new SPV were agreed upon earlier this week in Brussels, EU foreign ministers are meeting in Bucharest where more information on the new system is expected to be unveiled as well as full support from the 28 members of the EU.