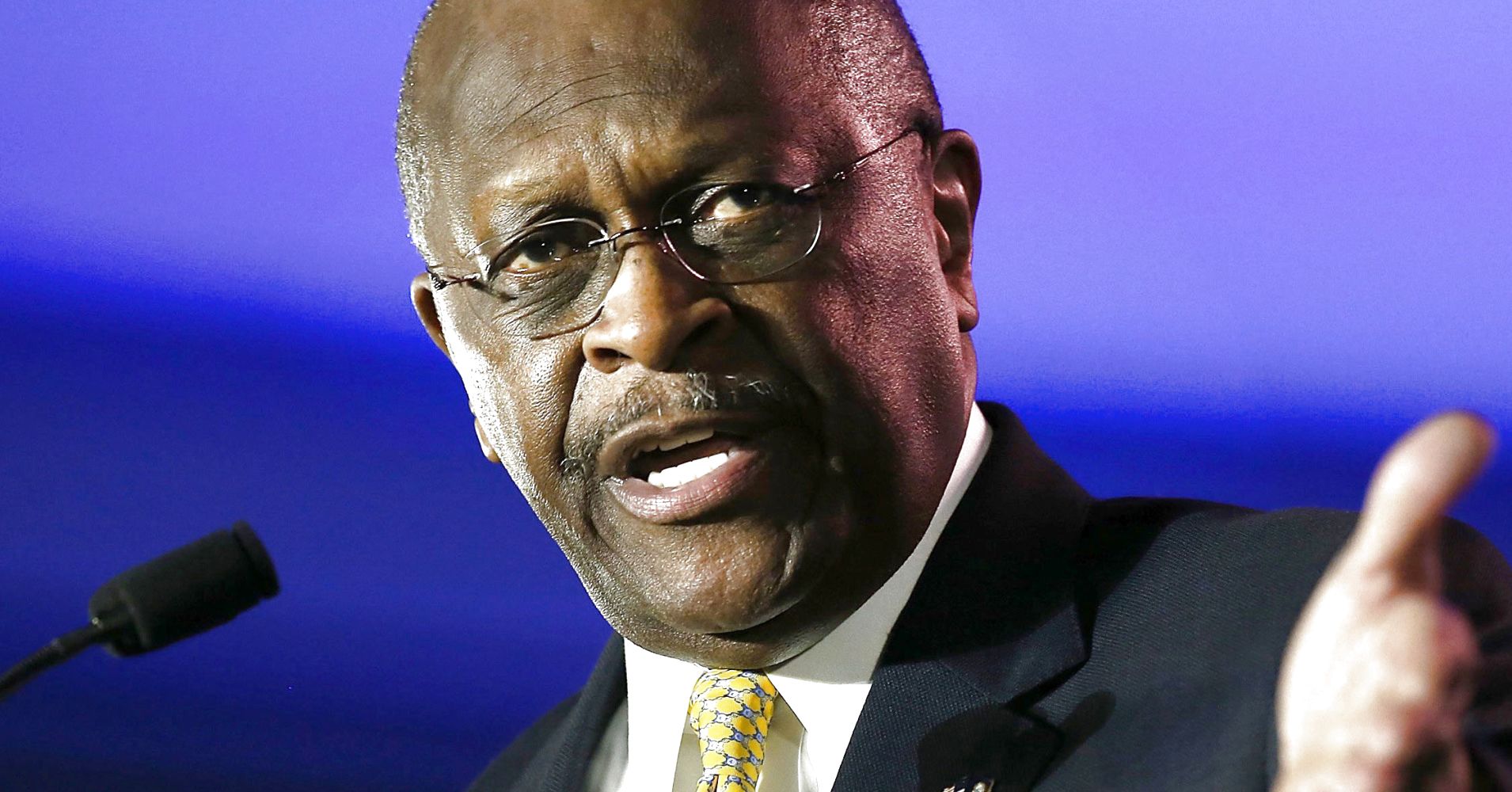 Former presidential candidate and Godfather’s Pizza CEO Herman Cain is under consideration for a Federal Reserve governorship, CNBC has confirmed.

Cain, 73, is a former chairman of the Kansas City Fed, having served at the bank from 1989-96 before leaving to pursue political activities full time.

White House sources said Trump is meeting with multiple candidates for the two vacancies on the central bank board.

Cain ran for president in 2011 and briefly led polling thanks to his “9-9-9” plan, a reference to the respective tax rates he would have put on personal income, federal sales and corporations. He suspended his campaign late that year under allegations that he sexually harassed two women.

This is a breaking news story. Check back here for updates.