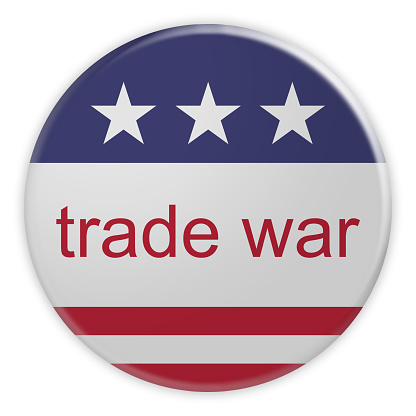 We expect euro area manufacturing PMI to decline marginally on the back of weak new orders and political risk. We will be looking to German Ifo figures for signs of a rebound, having seen some encouraging signs from the Chinese economy.

Brexit is moving closer, but as expected, negotiations continue to drag out. PM Theresa May will continue talks with the EU27 in late February, when she has also promised a new Brexit vote.


US-China trade talks are set to continue. President Trump has indicated more flexibility in moving the 1 March ceasefire deadline and that he expects to meet Xi Jinping in the near future to close the deal.

Amid continued gloomy data out on the macro front in the eurozone, politics remain the key focus for markets. With regard to Brexit, Thursday’s vote in the House of Commons brought little progress, as the next ‘meaningful vote’ on a full Brexit deal has been postponed.

Trade talks between the US and China continued this week. Though signals continue to be positive, the parties are still far apart on key questions.

Receding risk of a renewed US government shutdown, after the Republicans and Democrats reached an agreement in principle on border security, also ensured that risk appetite remained relatively upbeat this week.