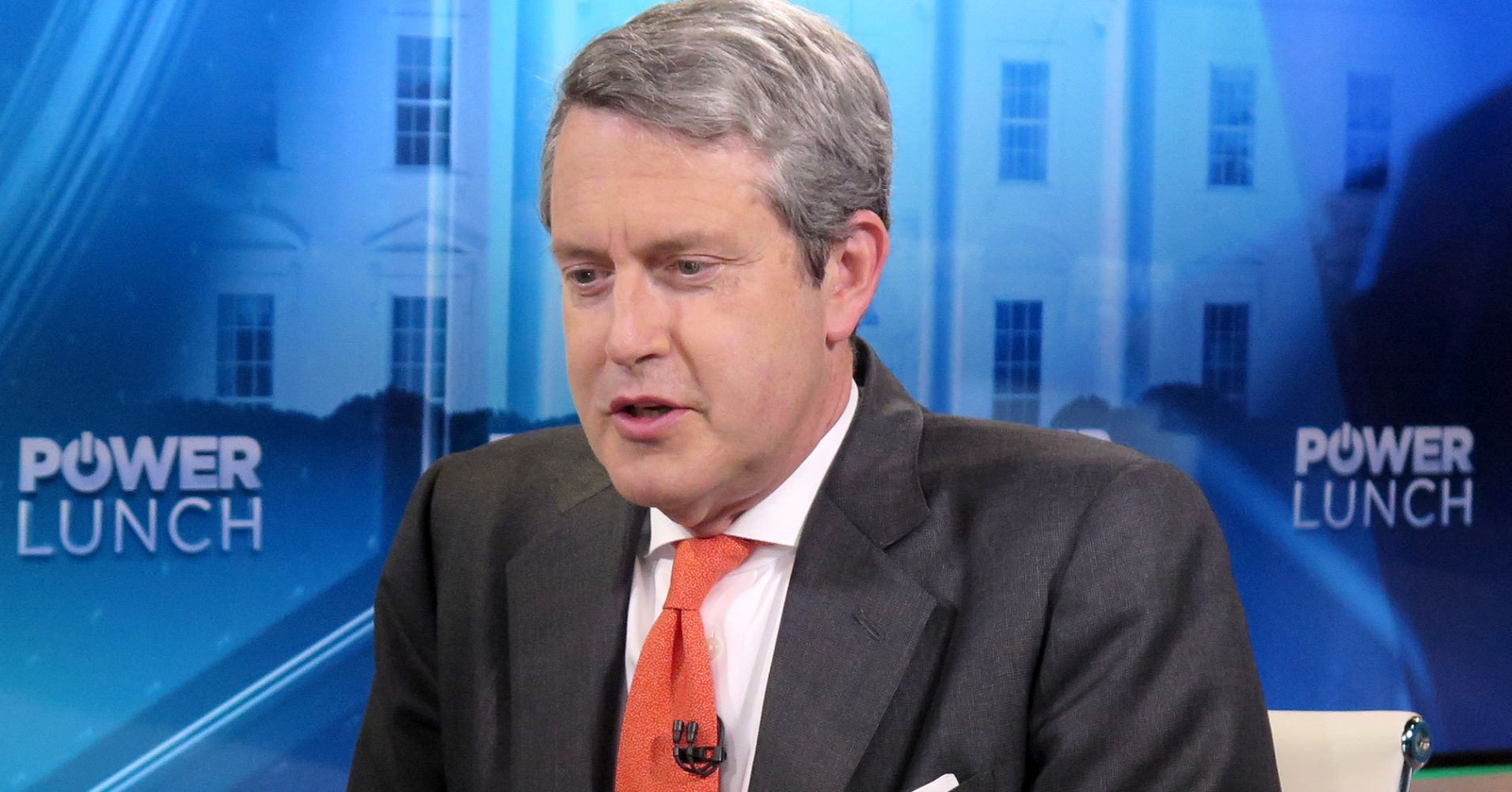 The Federal Reserve stands ready to change the approach to its balance sheet should conditions warrant, the central bank’s vice chair for supervision said Friday.

Fed Vice Chair Randal Quarles said at a conference that the central bank remains committed to its dual mandate of full employment and keeping inflation at a healthy level.

“The normalization of the balance sheet is not a competing goal,” he said at the Chicago Booth U.S. Monetary Policy Forum in New York. “If ever it appears that our plans for the balance sheet are running counter to the achievement of our dual-mandate objectives, we would quickly reassess our approach to the balance sheet.”

The Fed currently is in the process of reducing the level of bonds it is holding on the balance sheet. Allowing a capped level of proceeds to run off each month has reduced the total balance sheet to about $4 trillion, or nearly $400 billion less than when the process began.

Determining where the process ends depends on what level of reserves banks feel comfortable with. The total reserves being stored at the Fed has fallen to about $1.6 trillion, and a survey the Fed conducted last year indicated a comfort level around $800 billion. However, most Wall Street economists expect the reduction to end with more than $1 trillion in reserves still on hand.

Quarles said the Fed has found that banks want a higher level of reserves than has normally been the case.

“It is probably safe to say that reserve demand is much higher than before the crisis,” he said. “With so much uncertainty over the level and slope of the reserve demand curve, a degree of caution is warranted.”

He noted that the level of demand could be “uncertain” as conditions change.

Fed officials indicated at their last meeting that they expect the balance sheet roll-off to conclude by the end of 2019. If that is the case, the final level probably would be in the $3.5 trillion range.

The current composition of the balance sheet entails about $2.2 trillion in Treasurys and $1.6 trillion in mortgage-backed securities, with other securities and gold making up the rest. The Fed is allowing up to $30 trillion Treasurys and $20 trillion in MBS to roll off each month, and Quarles said mortgages likely will be sold off completely at some point in the future but not as part of the current normalization process.

In a question-and-answer session after his speech, Quarles said he also expects the Fed to shorten up the average duration of the securities it holds. That would give the Fed more of a chance to make an impact should it have to ease policy later.