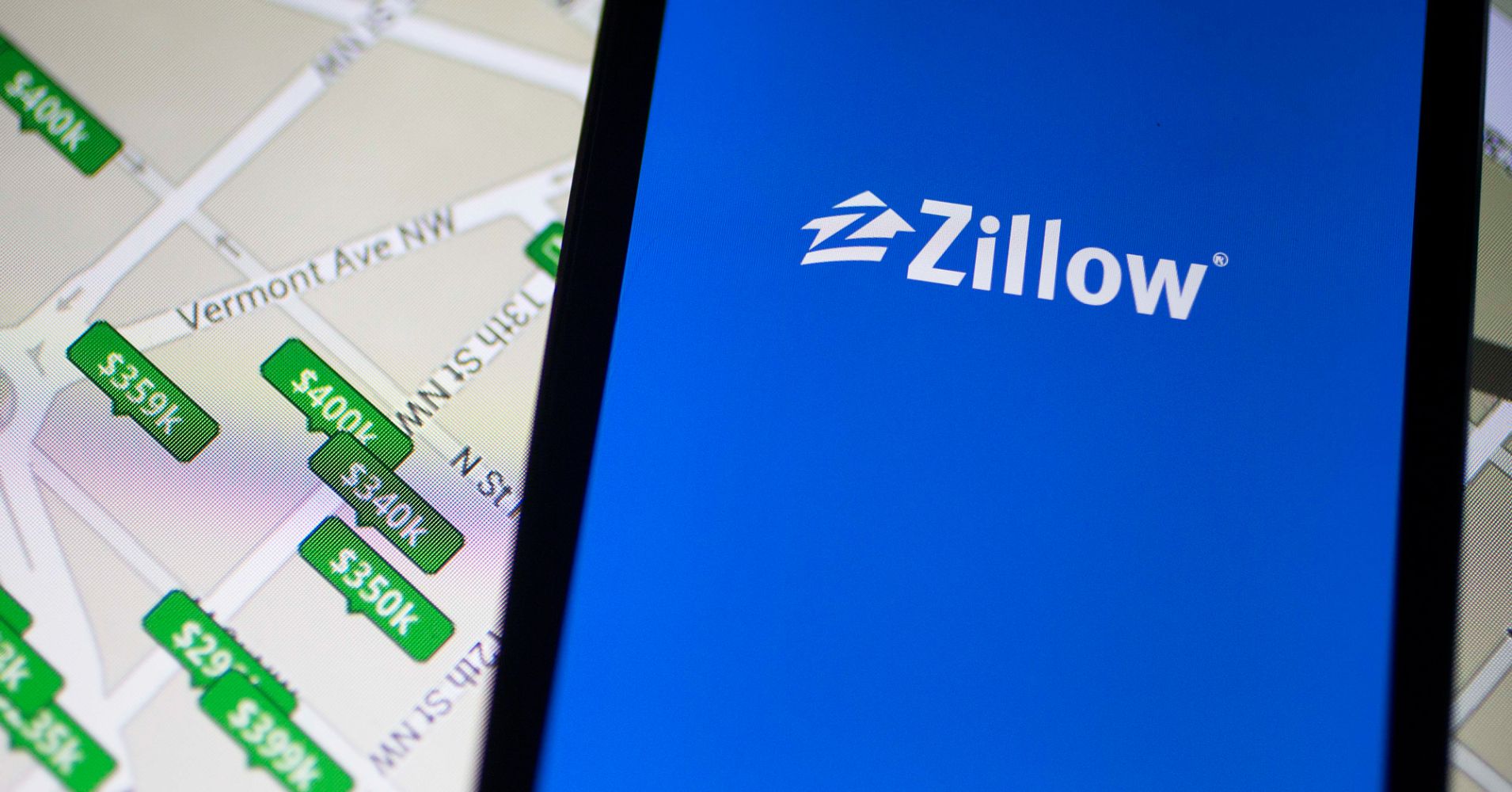 Shares of Zillow fell as much as 8 percent in extended trading and then regained those losses to trade up more than 8 percent after the online real estate company announced its CEO Spencer Rascoff will be stepping down. Zillow co-founder and former CEO Rich Burton will return to lead the company and Rascoff will remain on the board of directors.

The announcement coincided with the company’s tepid earnings. Though the company beat on revenue, earning $365 million vs. the estimated $351 million, earnings per share were in line with estimates at 1 cent. Zillow did issue strong first-quarter guidance: between $417 and $443 million in revenue, vs. the estimated $404 million. The stock later gained back most of its loses after hours.

Hewlett Packard Enterprise shares shot up as much as 4 percent after the market close following the release of the software company’s mixed first-quarter results. Earnings per share were 42 cents, beating Wall Street expectations of 35 cents. But HP Enterprise missed on its top line, posting $7.55 billion in revenue versus $7.6 billion forecast by Refinitiv.
HP Enterprise sees full-year 2019 earnings per share between $1.56 and $1.66, vs. the estimated $1.58.

Dropbox shares rose slightly and then fell more than 8 percent after hours Thursday after posting better-than-expected fourth-quarter earnings but also giving disappointing guidance. The software company beat on the top and bottom lines, reporting revenues of $376 million, compared to the Refinitiv estimate of $370 million. Adjusted earnings per share were 10 cents, versus the 8 cents forecast by analysts. Paying users reached 12.7 million, beating the expected 12.54 million. Average revenue per user increased to $119.61, vs. the forecast $118.48.