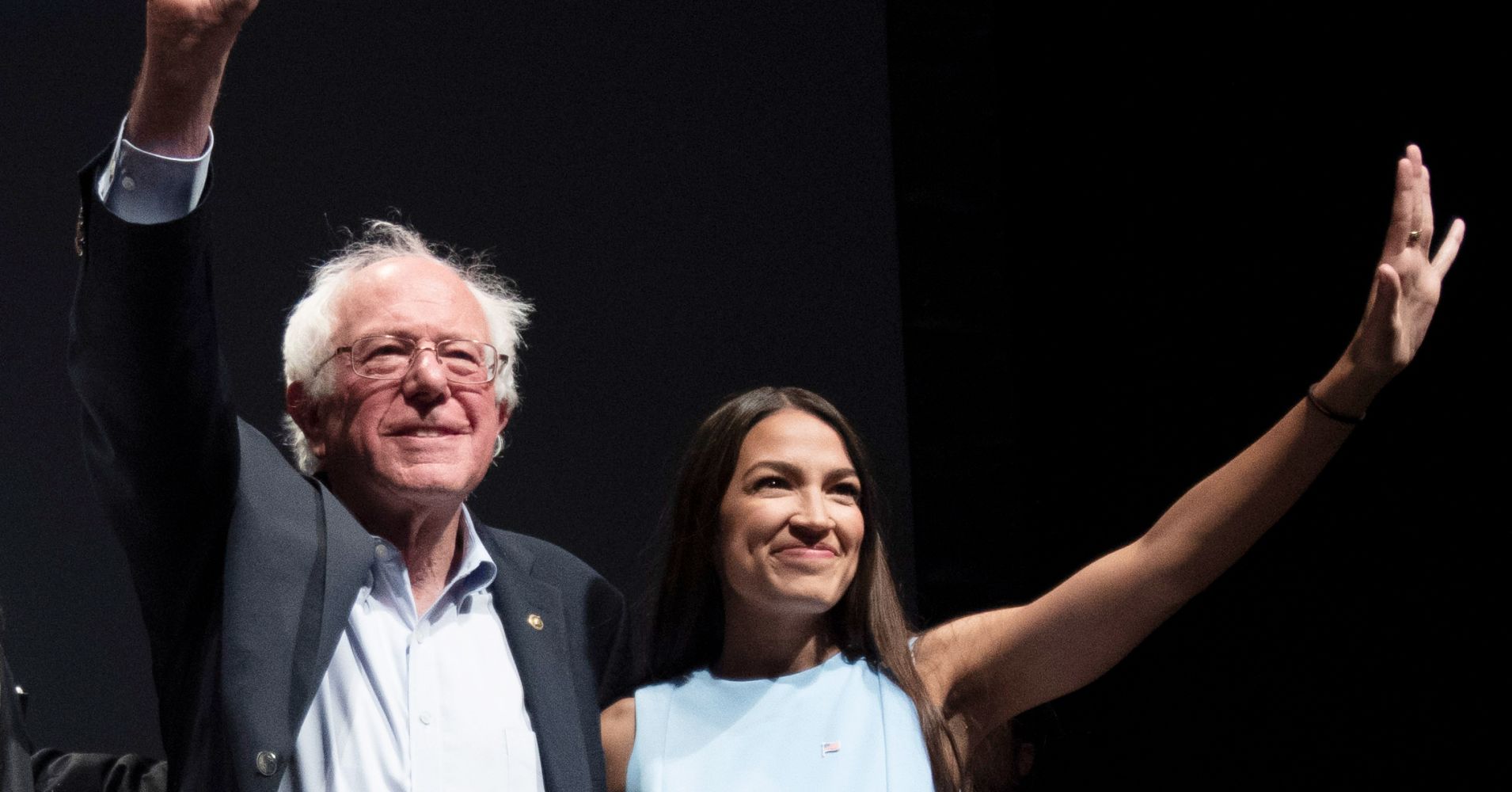 Advocating the government print money without worrying about paying the bills to guarantee jobs for everyone, Medicare-for-all, or the Green New Deal is a dangerous approach being pushed by far-left Democrats, former Barack Obama economic advisor Larry Summers told CNBC Tuesday.

“I don’t think this is a realistic calculus,” said Summers, blasting the idea of Modern Monetary Theory, backed by self-described Democratic socialists Rep. Alexandria Ocasio-Cortez and Sen. Bernie Sanders, who last month announced another run for the White House.

“This Modern Monetary Theory, where we can guarantee jobs for everybody or have Medicare-for-all and just rely on money printing to finance it, I think that is quite a dangerous approach,” Summers said in a “Squawk on the Street” interview.

“Countries all over South America have tried it with disastrous results,” said Summers, who also served as Treasury secretary during Bill Clinton’s presidency. He also argued that MMT-like policies were tried and reversed in the early 1980s in France and the late 1990s in Germany.

Summers points out that he’s been arguing for “most of the last decade” for more fiscal stimulus to boost economic growth. “But that’s not the same thing as saying we can rely on money finance forever for everything.”

She subscribes to a flavor of MMT that says governments like the U.S. that can borrow in their own currencies can’t run out of money, because money, like bonds issued to finance federal spending, is actually a government promise not a physical commodity.

Kelton told CNBC last week that the core of MMT is the idea of government-guaranteed full employment. “What we would do is effectively establish a public option in the labor market,” and when companies want to hire they can dip into this pool, instead of bidding up wages for workers who already have jobs, she explained.

Federal Reserve Chairman Jerome Powell was asked about MMT last week, during the delivery of his semiannual r