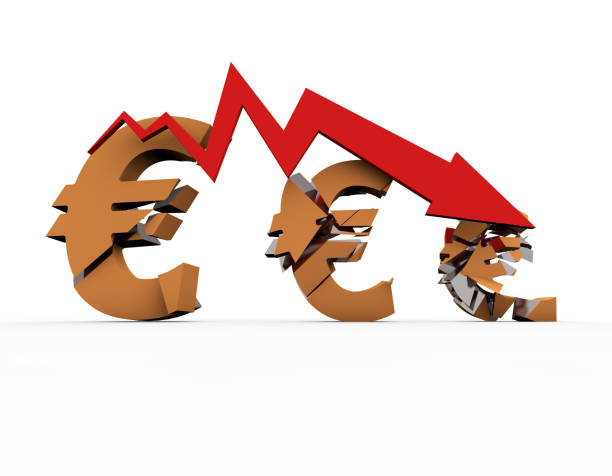 ECB left the main refi rate, the marginal lending rate and the deposit rate unchanged at 0.00%, 0.25% and -0.40%, respectively. However, much change was made in the economic assessment and the forward guidance, as a result of “moderation in the pace of the economic expansion”. The central bank also unveiled a new lending facility to encourage bank lending. Overall, ECB turned more dovish than the January meeting as both domestic data flow and the global dynamic pointed to further downside risk on growth.

ECB forecast that the policy rates would “remain at their present levels at least through the end of 2019”, pushing back the timing from “at least through the summer of 2019” previously. The language on reinvestment stayed unchanged. It reaffirmed that the central bank would “continue reinvesting, in full, the principal payments from maturing securities purchased under the asset purchase programme for an extended period of time past the date when it starts raising the key ECB interest rates, and in any case for as long as necessary to maintain favourable liquidity conditions and an ample degree of monetary accommodation”.

As we expected, ECB announced new lending facility – Targeted Long term Refinancing operations (LTROs). As mentioned in the statement, “a new series of quarterly targeted longer-term refinancing operations (TLTRO-III) will be launched, starting in September 2019 and ending in March 2021, each with a maturity of two years”. At the press conference, President Mario Draghi noted that “the operation will help to preserve favourable bank lending conditions”.

As noted in the accompanying statement, “the persistence of uncertainties in particular relating to geopolitical factors and the threat of protectionism is weighing on economic sentiment”. At the press conference, Draghi added that all members judged that the chance of recession is low. GDP growth for this year is revised significantly lower to +1.1%,from December’s +1.7%. Growth in 2020 is revised to +1.6% (-0.1 percentage point lower than December’s estimate), before easing again to +1.5% in 2021.  On the price level, ECB downgraded the CPI forecast,  by +0.4 percentage point, to +1.2% y/y for 2019. Inflation is expected to improve to +1.5% and +1.6% in 2020 and 2021, respectively. Both are trimmed from December’s +1.5% and+1.6% respectively.