Here’s what the ‘real’ unemployment rate is 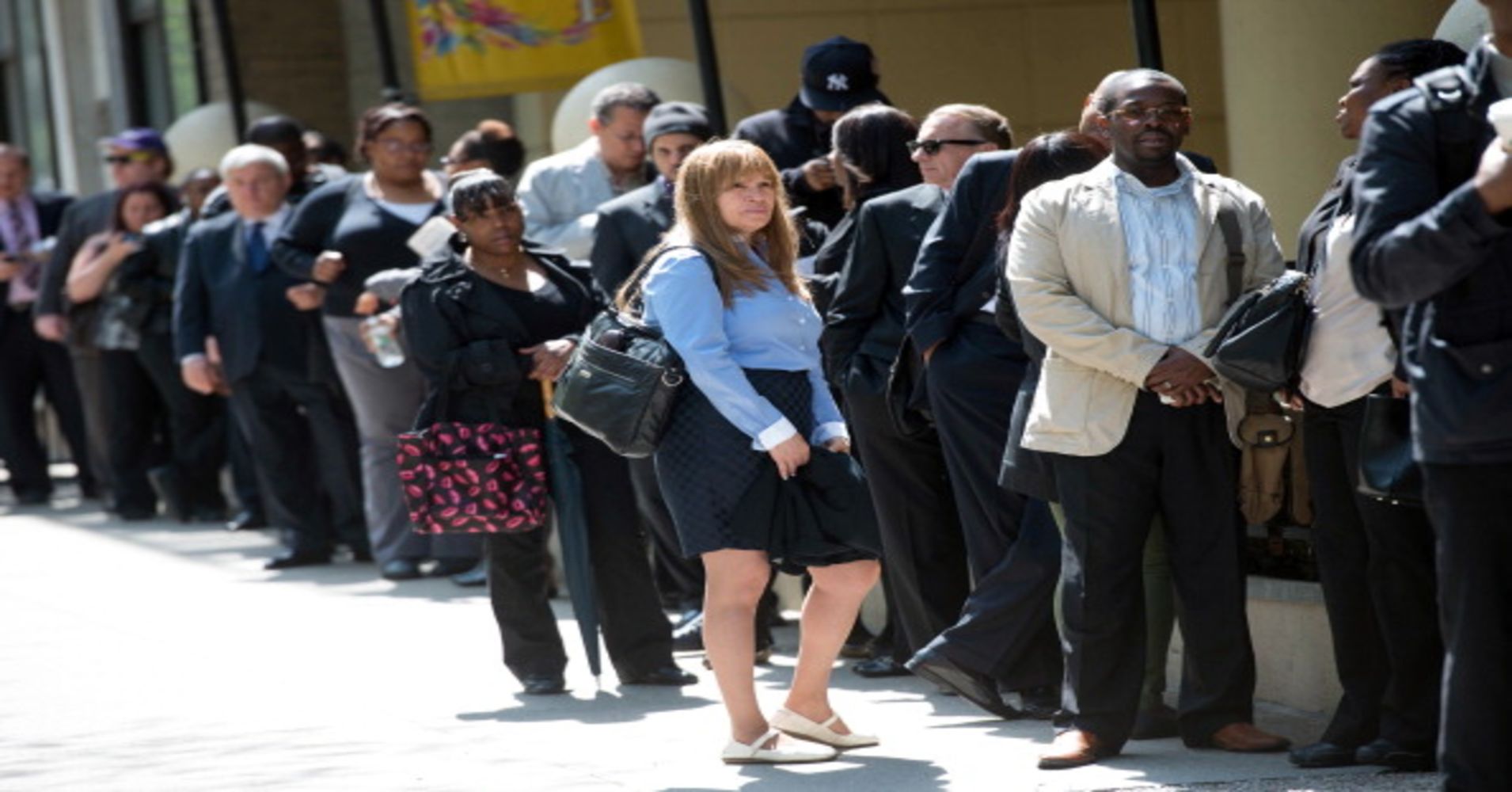 The unemployment rate fell to 3.8 percent in February, according to the Labor Department. But a broader measurement says the jobless rate plunged to 7.3 percent last month.

The 3.8 percent figure is known as the U-3 rate, which is defined as “total unemployed, as a percent of the civilian labor force.” But this number doesn’t include the underemployed or the discouraged. The U-6 rate is a more encompassing unemployment rate that counts discouraged workers who aren’t currently looking for jobs as well as those holding jobs part time for economic reasons.

The U-6 rate, often called the “real” unemployment rate, dropped to 7.3 percent in February from 8.1 percent in January. That is the lowest reading of the five most recent reports.

The number of those employed part time for economic reasons tumbled by 837,000, to 4.3 million, while those completing temporary jobs fell by 225,000. A Labor Department office said it was a consequence of the government shutdown that ended in late February.

Job growth came to a near halt in February after a blistering start to the year, with nonfarm payrolls increasing by just 20,000, falling short of the relatively modest expectations of 180,000 from economists surveyed by Dow Jones.

It was the worst month for job creation since September 2017, offset somewhat by a solid increase in wages.

— With reporting from CNBC’s Jeff Cox.