Larry Kudlow says the weak jobs report is ‘very fluky,’ and he wouldn’t pay attention to it 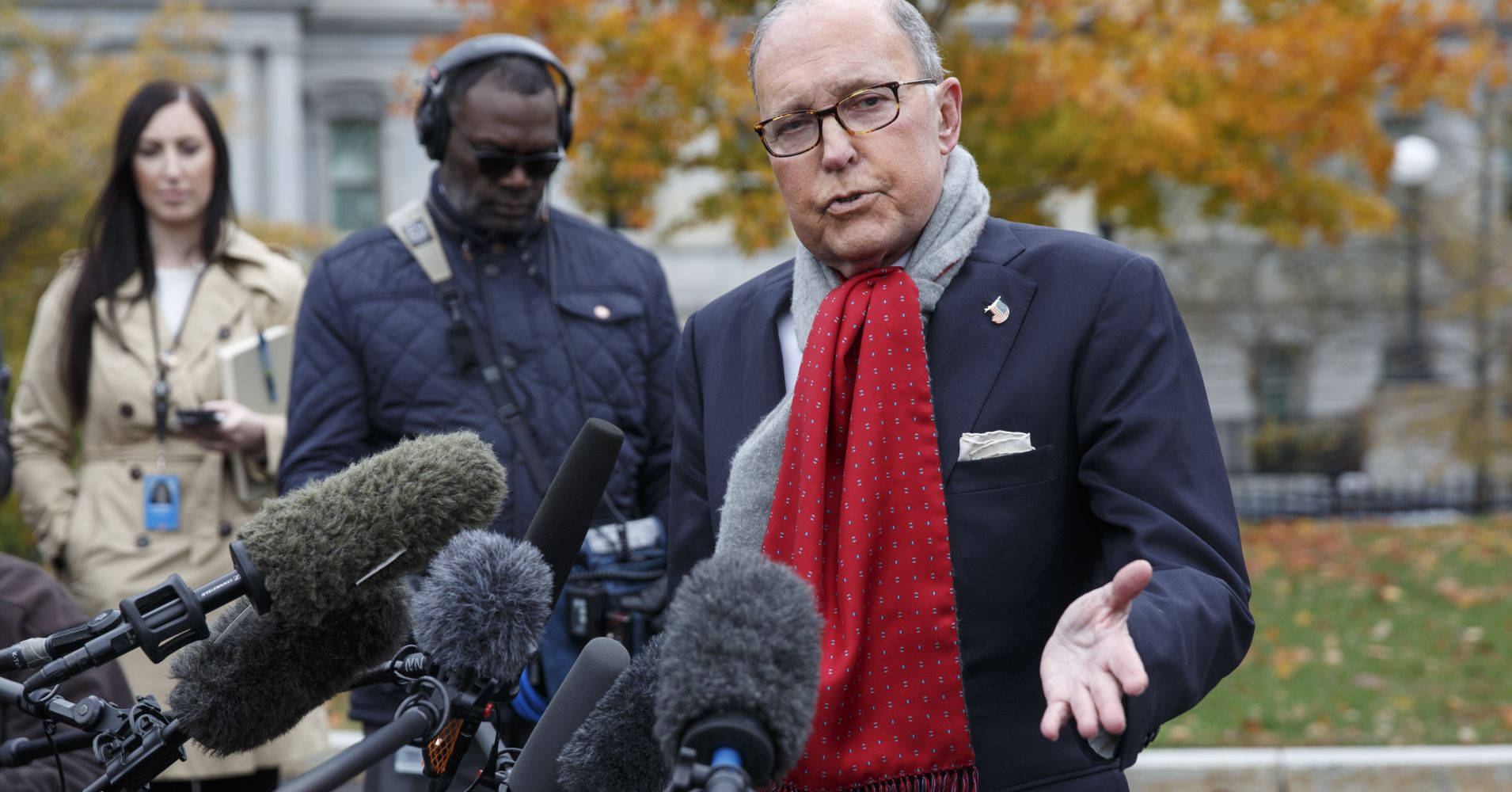 White House economic advisor Larry Kudlow said Friday’s shockingly weak jobs report is “very fluky,” and he would advise not paying “any attention to it.”

The reported gain of 20,000 jobs in February was the lowest monthly increase since September 2017. Economists had expected 180,000 new jobs last month.

“I think you have timing issues with respect to the government shutdown, winter seasonal issues,” the director of the National Economic Council told CNBC’s “Squawk on the Street.” “I think it’s very fluky. I wouldn’t pay any attention to it to be honest with you.”

Despite the jobs number, Kudlow said the U.S. economy is still on track for growth of 3 percent or more. “This is all going to be revised up,” he concluded, pointing to overall gains in employment for women and blue-collar workers.

Economists have been quick to point to the fact that the government data has been inconsistent since the 35-day government shutdown and the resulting impact on the workforce.

The latest government employment data came amid growing concerns about a possible global economic slowdown and whether it could be spilling over into the U.S. economy, which advanced 2.9 percent for the calendar year 2018, and 3.1 percent when measured from fourth quarter of 2017 to the fourth quarter of 2018.

President Donald Trump commented on the report via Twitter.

In the same interview Friday, Kudlow said Trump and Chinese leader Xi Jinping could meet regarding their trade dispute later this month or early next month.