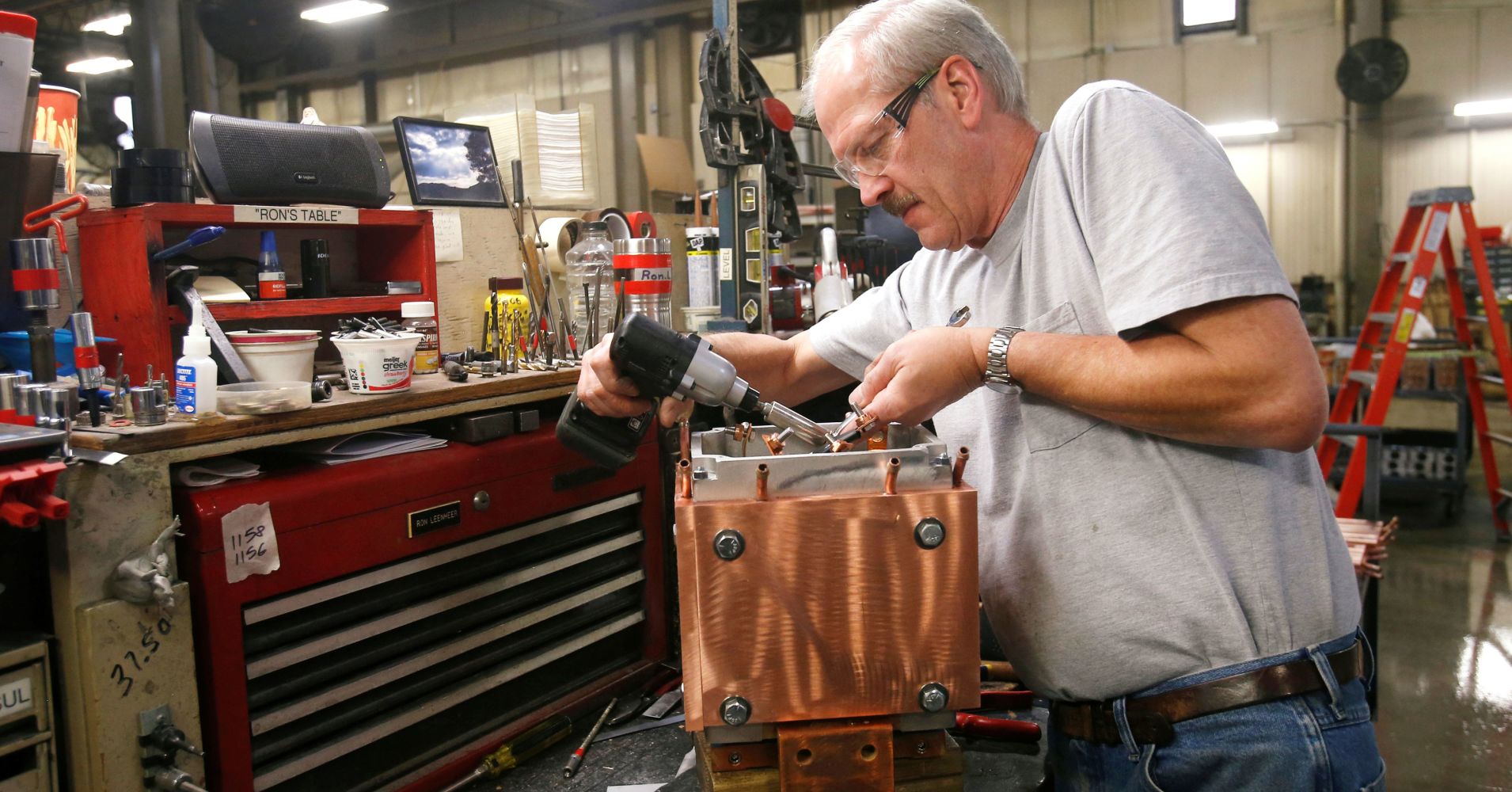 February’s job growth slowed to a crawl with just 20,000 payrolls added, but it is more the result of temporarily sluggish growth and not a sign of recession.

The shockingly weak report was about 160,000 fewer jobs than economists had forecast, but it follows January’s surprisingly strong 311,000 payrolls, which were revised higher by 7,000 workers. The unemployment rate also fell by 0.2 percentage point to 3.8 percent and average hourly wages grew at an annual pace of 3.4 percent.

“I don’t think there’s a recession on the horizon. However, the market has to grapple with a slowing economy against the backdrop of a much weaker global environment and therefore questions about the U.S. ability to remain decoupled from the rest of the world will persist,” said Joseph LaVorgna, chief economist for the Americas at Natixis.

Economists were quick to point to the fact that the government data has been inconsistent since the government shutdown and may have been affected by both the 35-day shutdown and a temporary work furlough for government employees and private sector contractors. White House economic advisor Larry Kudlow called the number “fluky” in an interview on CNBC’s “Squawk on the Street.”

“Right now, we’re still waiting to get enough consistent data so we can assess what’s going on. At this point, these numbers don’t do that,” said Ward McCarthy, chief financial economist at Jefferies. “In some respect, it’s not dissimilar to the December retail sales numbers that were so weak they weren’t believable.”

The delayed January retail sales report is scheduled to be released Monday, and economists are watching to see if there is a revision to December’s 1.2 percent decline.

“We had the teacher’s strike, and government employment had a hard time ramping back up so that pulled a lot of things down. There’s a lot of noise in the payroll data,” said Diane Swonk, chief economist at Grant Thornton.

A positive in the report was the so-called real unemployment rate, which dropped to an 18-year low of 7.3 percent from 8.1 percent last month. That number includes discouraged workers as well as those holding jobs part time for economic reasons.

“The modest response in Treasury yields would be consistent with a willingness to look through this data until we’re seeing broad based signs of slowing to stall speed,” said Jon Hill, BMO rates strategist.

Economists have been expecting growth to slip under 2 percent in the first quarter due to typical weak activity in winter, the government shutdown, extreme cold weather and the trade war with China. They do expect a bounce back to a pace above 2 percent in the second quarter.

Also on Friday, housing starts for January were reported to have increased a surprise 18.6 percent, the fastest pace in eight months.

“Anybody who is mentioning the word ‘recession’ is wrong. The economy invariably slows in Q1. What we don’t know is it more than usual, and the poor quality and volatility in the data since the government shutdown has made it impossible to assess,” said McCarthy.

LaVorgna said while potentially an outlier, the weak jobs number could also be signaling that job growth has peaked.

“The point is it’s no longer 200,000. It’s sub 200,000 gains on the back of weaker global growth and there’s evidence the jobs market is not going to revert back to a sustainable 200,000 because the [unemployment] claims have been rising and the factory sector, if you looked at ISM, certainly looks like it peaked as well,” said LaVorgna.