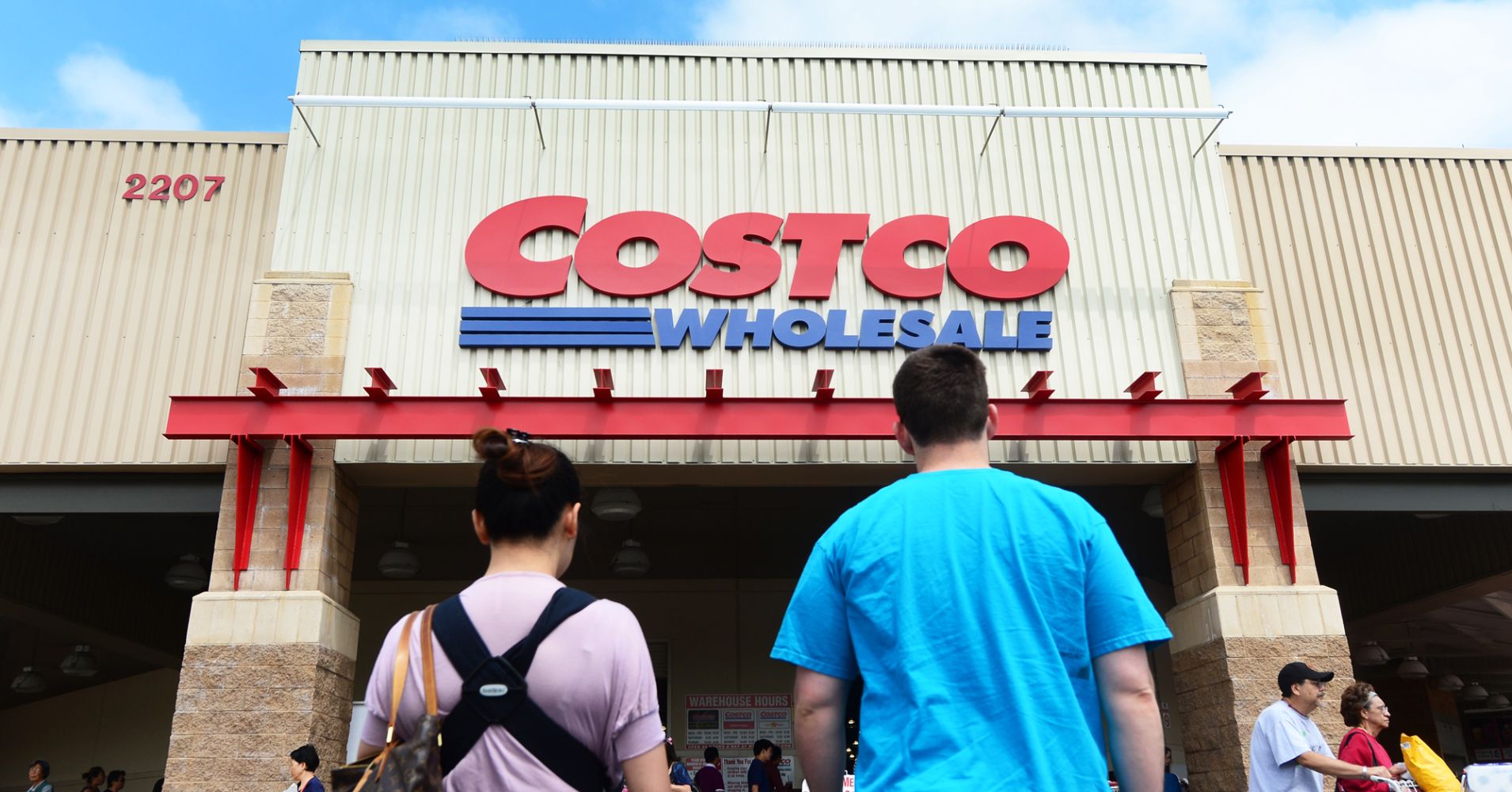 Eventbrite shares tanked more than 25 percent after hours Thursday based on a dismal first-quarter earnings outlook. The ticketing website posted a fourth-quarter loss of 17 cents per share, larger than the expected loss of 14 cents per share surveyed by Refinitiv. Revenue was $75.9 million, topping estimates of $73.2 million.

Eventbrite sees first-quarter revenues between $80 and $84 million, compared to the $91 million forecast by analysts.

The company had strong growth in the “Hunting & Shooting product categories, as well as our Cutlery & Tool product categories,” said CEO James Debney. However, the growth was “offset by lower sales in our Electro-Optics division, driven by ongoing weakness in the firearms market,” he said.

Shares of Okta plummeted more than 8 percent in extended trading after issuing dismal first-quarter and full-year earnings guidance. The software company reported a fourth-quarter loss of 4 cents per share on revenues of $115 million. Analysts predicted a loss per share of 8 cents on revenues of $108 million.

The stock reacted negatively to the company’s weak first-quarter earnings per share and revenue guidance. Marvell sees revenues of about $650 million, below the estimated $718 million. The company expects earnings per share between 12 and 16 cents, while analysts saw 23 cents.

Shares of National Beverage Corp., the maker of seltzer water LaCroix, tanked more than 16 percent in extended trading Thursday after the company’s CEO blamed a drop in sales and profit on “injustice.” The company’s profit dropped nearly 40 percent this past quarter.