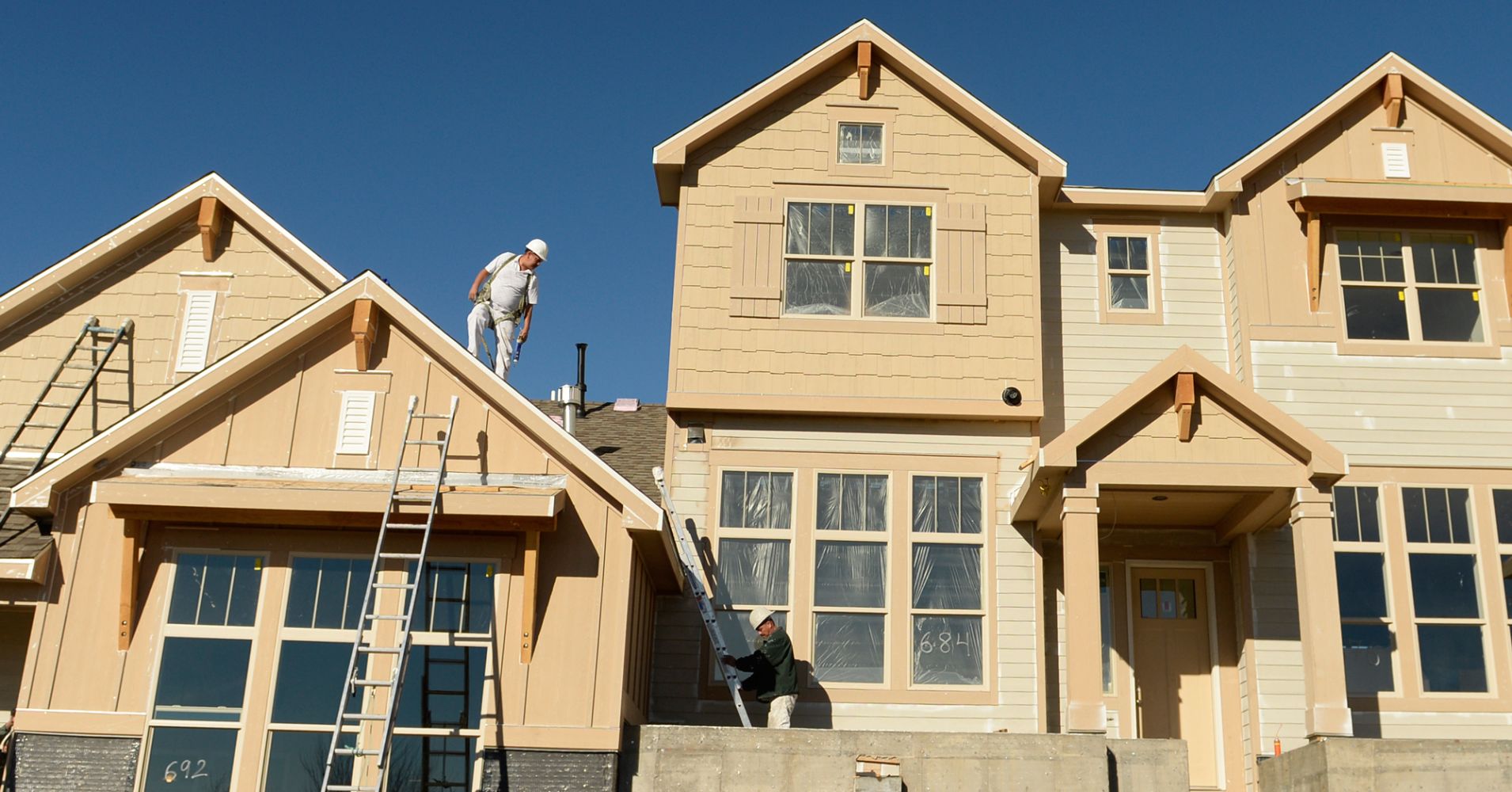 U.S. homebuilding increased more than expected in January as construction of single-family housing rebounded after four straight monthly declines, but building permits for these units fell to the lowest level since mid-2017.

Housing starts jumped 18.6 percent to a seasonally adjusted annual rate of 1.230 million units in January, the Commerce Department said on Friday. Data for December was revised down to show starts declining to a rate of 1.037 million units instead of the previously reported pace of 1.078 million units.

Building permits rose 1.4 percent to a rate of 1.345 million units in January, driven by an increase in permits for the volatile multi-family housing segment.

Economists polled by Reuters had forecast housing starts rising to a pace of 1.197 million units in January. The release of the January housing starts and building permits report was delayed by a five-week partial shutdown of the federal government that ended on Jan. 25.

The housing market hit a soft patch last year amid higher mortgage rates, expensive lumber as well as land and labor shortages, which led to tight inventories and less affordable homes. Investment in homebuilding contracted 0.2 percent in 2018, the weakest performance since 2010.

WATCH:How to win a bidding war when buying a home