Job creation grinds to a near-halt in February; wages still on the rise 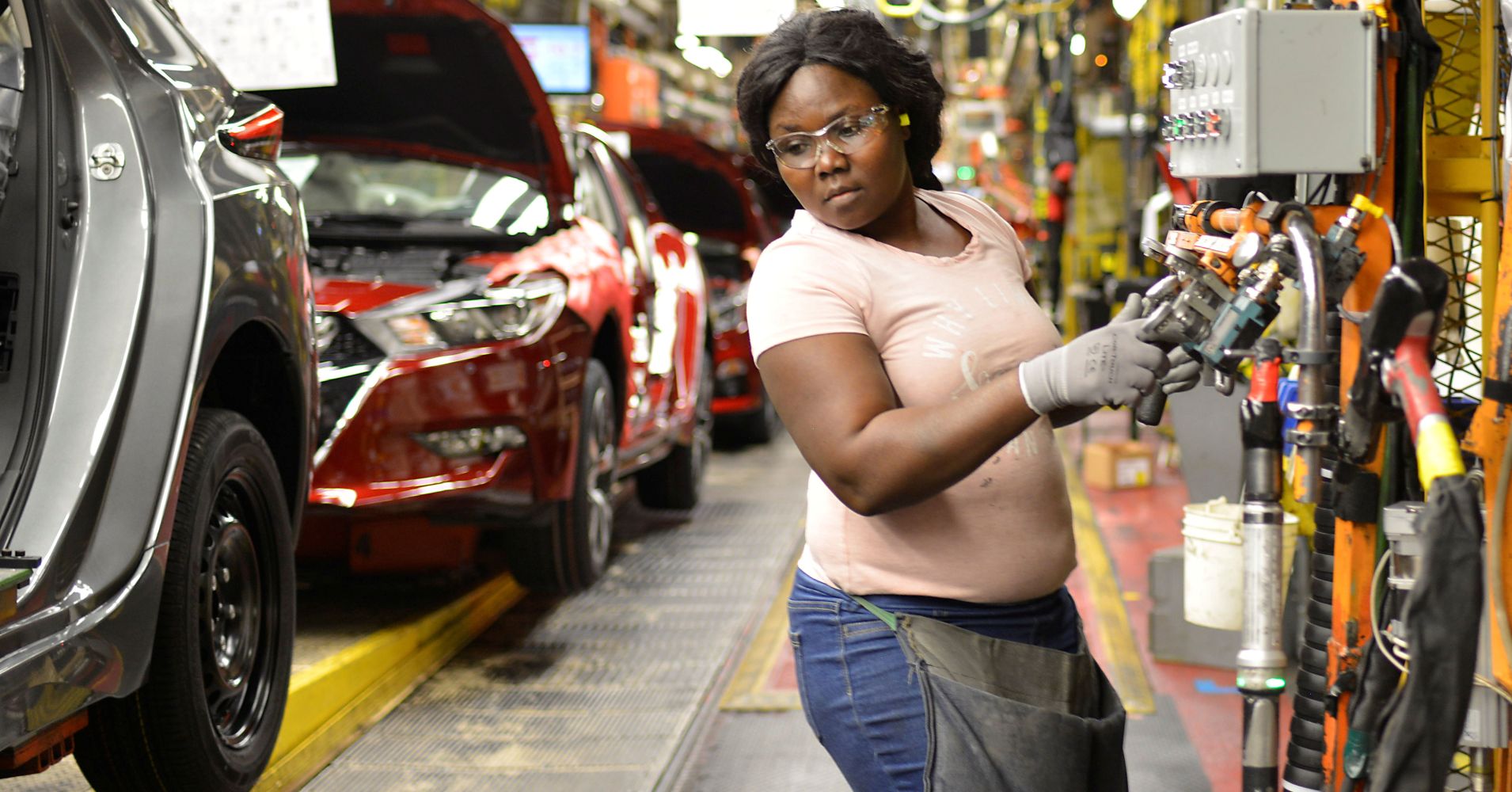 Job growth came to a near halt in February after a blistering start to the year, with nonfarm payrolls increasing by just 20,000 even as the unemployment rate fell to 3.8 percent, the Labor Department reported Friday.

It was the worst month for job creation since September 2017, when two major hurricanes hit the employment market, offset somewhat by a solid increase in wages.

The month fell short of the relatively modest expectations of 180,000 from economists surveyed by Dow Jones. The unemployment rate had been projected at 3.9 percent from January’s 4 percent.

“I think it’s a very fluky number,” Larry Kudlow, director of the National Economic Council under President Donald Trump, told CNBC in a “Squawk on the Street” interview.

The jobless rate fell in part because of the vagaries the Labor Department uses to calculate the headline rate — there was an increase of 198,000 in those considered not in the labor force, while those classified as unemployed fell by 300,000 and the ranks of the employed decreased by 45,000, according to the household survey.

A more encompassing unemployment rate that counts discouraged workers as well as those holding jobs part time for economic reasons, often called the “real” unemployment rate, plunged to 7.3 percent in February from 8.1 percent in January. Those employed part time for economic reasons tumbled by 837,000 to 4.3 million while those completing temporary jobs fell by 225,000, which a Labor Department official said was a consequence of the government shutdown that ended in late January.

“A shockingly low jobs figure for February does not change the labor market narrative by itself,” said Ben Ayers, senior economist at Nationwide. “The three-month trend in job gains remains solid while survey data suggest no letup in demand for workers by employers.”

Among major worker groups, the jobless rate for Hispanics also declined sharply to 4.3 percent from 4.9 percent in January. The rate for African-Americans rose two-tenths of a point to 7 percent, while the level for whites declined to 3.3 percent from 3.5 percent.

There was other good news in the report: Average hourly earnings increased by 3.4 percent year over year, easily the best of the economic recovery that began nearly 10 years ago. That compares with a 1.5 percent increase in the consumer price index for all urban consumers from January 2018 to January 2019. Economists had been expecting a wage increase of 3.2 percent.

“Certainly the headline is somewhat shocking given how big January’s number was,” said Marvin Loh, global macro strategist at State Street. “It certainly shows a weakening trend given where we were six or nine months ago. But it also shows that wage growth, and expectations that this low unemployment rate is going to drive higher wages, is still there.”

Federal Reserve policymakers have been watching inflation-related data closely, with particular attention to wages. Central bank officials have indicated they are going to watch the data for a period before deciding on future interest rate moves.

“If anything, the wage number could raise some eyebrows for the Fed. I don’t think the slowdown in the pace of payrolls does anything to change the outlook,” said Charlie Ripley, senior investment strategist at Allianz Investment Management. “They’re pretty comfortable sitting back and waiting for the data to come through.”

On the downside, construction lost 31,000 and leisure and hospitality, a key component of the recovery, was flat for the month. Government jobs fell by 5,000.

The job numbers came amid questions about growth in 2019 following a year where GDP accelerated at close to a 3 percent pace.

Economists generally expect very little growth in the first quarter as the U.S. recovers from a lackluster holiday shopping season and concerns persist about a global slowdown that is finding its way into the domestic economy.

Federal Reserve officials of late have said they also see growth decelerating, citing weakness in China’s economy that comes on top of the U.S.-China trade war. Other worries include a messy Brexit and a weakening U.S. housing market and business investment pict