US retail sales edge up in January, but December is revised sharply lower 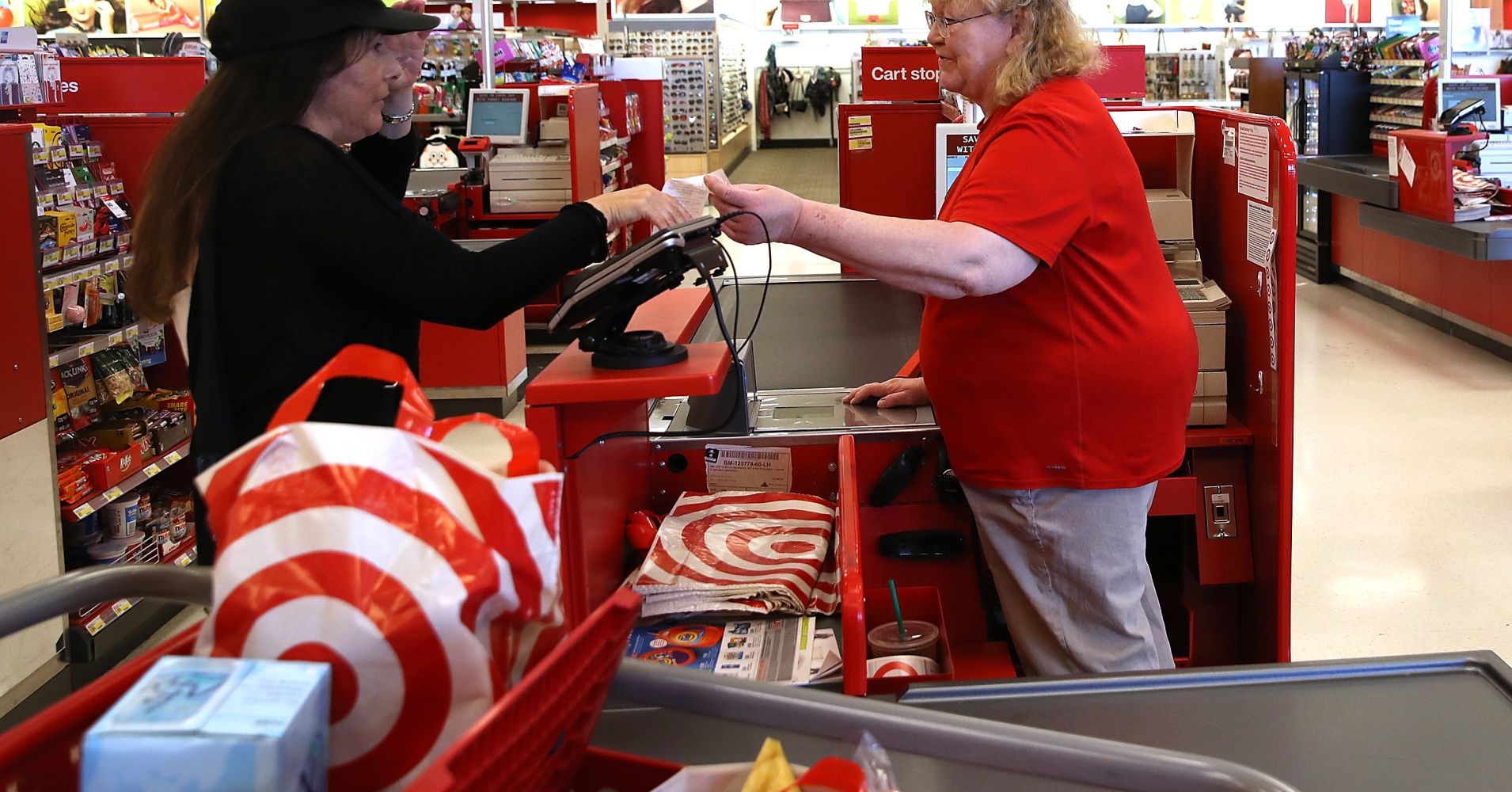 U.S. retail sales unexpectedly rose in January, lifted by an increase in purchases of building materials and discretionary spending, but receipts in December were much weaker than initially thought.

The report from the Commerce Department on Monday is welcome news for the economy after a raft of weak December data, as well as a sharp moderation in the pace of job growth in February.

Still, the relatively strong retail sales report will probably not change expectations for sharp slowdown in economic growth in the first quarter.

Retail sales rose 0.2 percent. Data for December was revised down to show retail sales dropping 1.6 percent instead of tumbling 1.2 percent as previously reported. The drop in December was the biggest since September 2009 when the economy was emerging from recession.

Economists polled by Reuters had forecast retail sales to be unchanged in January. Sales in January increased 2.3 percent from a year ago.

The January retail sales report was delayed by a 35-day partial shutdown of the federal government that ended on Jan. 25. February’s retail sales report, which was scheduled for publication on Thursday, will be released on April 1.

They were previously reported to have decreased 1.7 percent in December. The downward revision to December core retail sales could have an impact on the government’s fourth-quarter gross domestic product estimate.

The government reported last month that the economy grew at a 2.6 percent annualized rate in the last three months of 2018.

However, December reports on the trade deficit and construction spending have led economists to believe the fourth-quarter GDP growth estimate would be revised lower when the government publishes its revision later this month.

Growth estimates for the first quarter are below a 1.5 percent pace. The government reported last Friday that the economy created only 20,000 jobs in February, the fewest in nearly 1-1/2 years.

Receipts at service stations fell 2.0 percent reflecting cheaper gasoline prices. There were also declines in sales at clothing and furniture stores, as well as electronic and appliance shops.

Discretionary spending rose in January, with sales at restaurants and bars advancing 0.7 percent and purchases at hobby, musical instrument and book stores jumping 4.8 percent, the largest increase since January 2013. Sales at food and beverage stores gained by the most since April 2016.