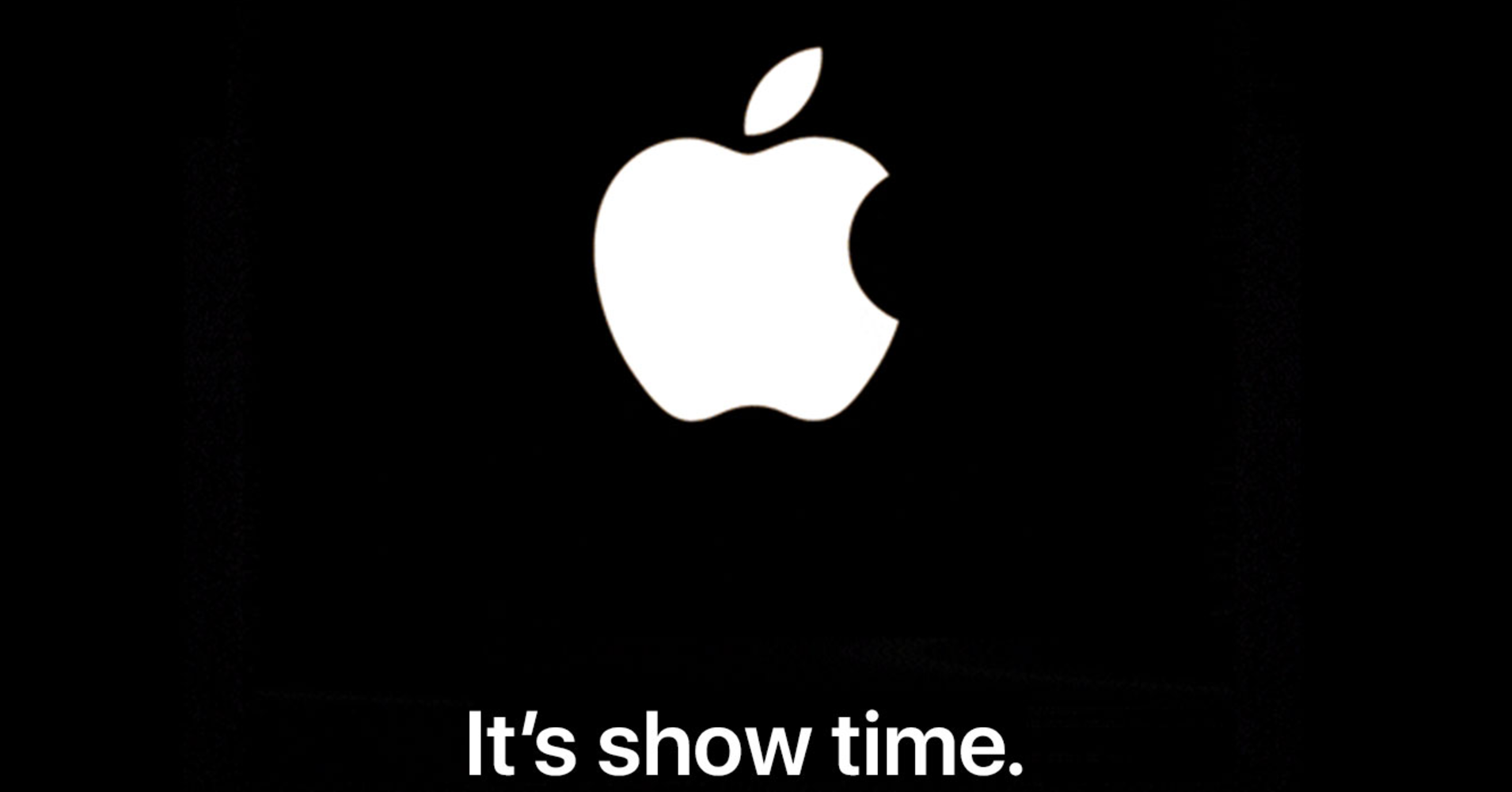 Apple’s entry into TV streaming will be a game changer, according to Wedbush Securities.

The tech giant on Monday announced a press event on March 25 where it is widely expected to unveil its TV streaming services that will offer iPhone and iPad owners access to free original showsalong with other streaming services. Wedbush is particularly bullish on Apple’s move into streaming, estimating 100 million users in just three years.

“We think it’s a potential game changer,” Wedbush tech analyst Daniel Ives said on CNBC’s “Squawk Alley” on Tuesday. “We think 100 million subs they can get in the next three years.”

“It’s a shot across the bow of Cook to Hastings [Entertainment] and others that Apple’s here for streaming,” he added.

Given Apple’s “massive installed base and unmatched brand loyalty,” reaching the 100 million subscription number is “a realistic goal,” Ives said in a note earlier Tuesday.

The new subscription could translate into a $7 billion to $10 billion annual revenue stream over time for Apple and a $215 per share valuation for the stock in a bull-case scenario, Ives wrote. Shares of the iPhone maker gained more than 1 percent in Tuesday trading, adding to a gain of nearly 15 percent year to date.

Ives said the streaming services will be worth about $400 billion for Apple and this “highly profitable” segment is poised to bring in $50 billion in revenue by 2020.

— With reporting from
Michael Bloom