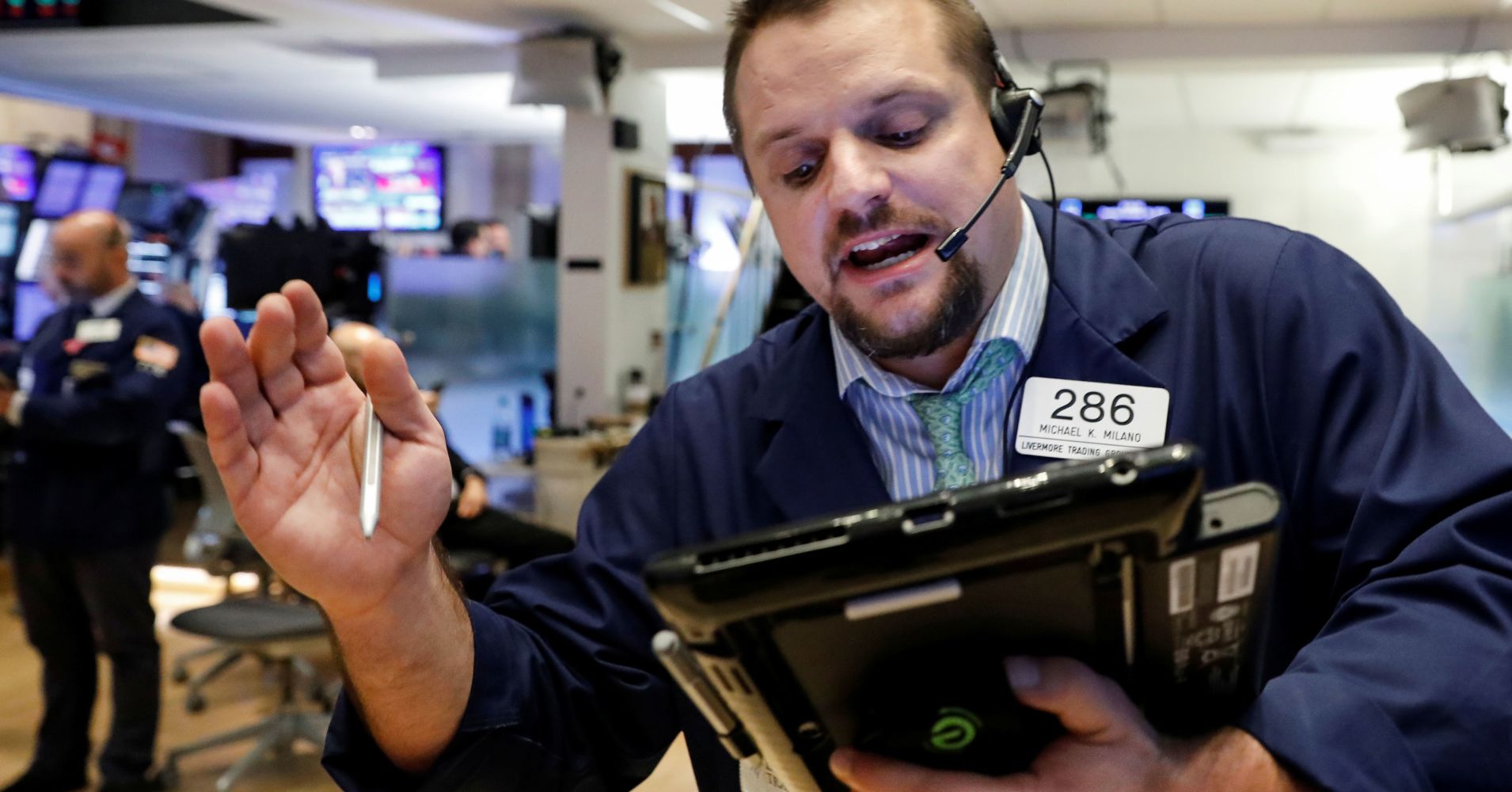 Aurora Cannabis — Shares of Aurora Cannabis rose 10 percent in midday trading after the company announced that billionaire activist investor Nelson Peltz will join as a strategic advisor. The company added that it has granted Peltz options to purchase 19.96 million common Aurora shares; if exercised, he would be the company’s second-largest shareholder.

Boeing — Shares of Boeing fell 0.37 percent after Canada announced it will restrict commercial use of the Boeing 737 Max 8 and Max 9 from arriving, departing, or overflying Canadian airspace. Canada joins a list of dozens of other nations that took steps to ground the 737 jets after the second crash of the model in two months happened over the weekend.

Vera Bradley — Shares of the fashion company were up nearly 20 percent after the company reported quarterly earnings that beat Wall Street estimates. The company posted a fourth-quarter profit of 25 cents per share, 1 cent higher than Refinitiv estimates. Vera Bradley’s revenue for the quarter also topped expectations.

J.P. Morgan Chase — Shares of J.P. Morgan Chase rose 0.8 percent after the banking giant announced it would expand into nine new U.S. markets, several of which are dominated by rivals Bank of America and Wells Fargo.

Juventus Football Club — Shares of the Italian soccer club surged more than 17 percent after superstar player Cristiano Ronaldo netted three goals against Atletico Madrid, sending them to the quarterfinals of the Champions League.

Oaktree Capital Group — Shares of asset manager Oaktree Capital surged nearly 12 percent after news broke that Brookfield Asset Management will buy a 62 percent stake in the company. The firms together will have about $475 billion in assets under management and $2.5 billion of annual fee-related revenue, according to a press release.