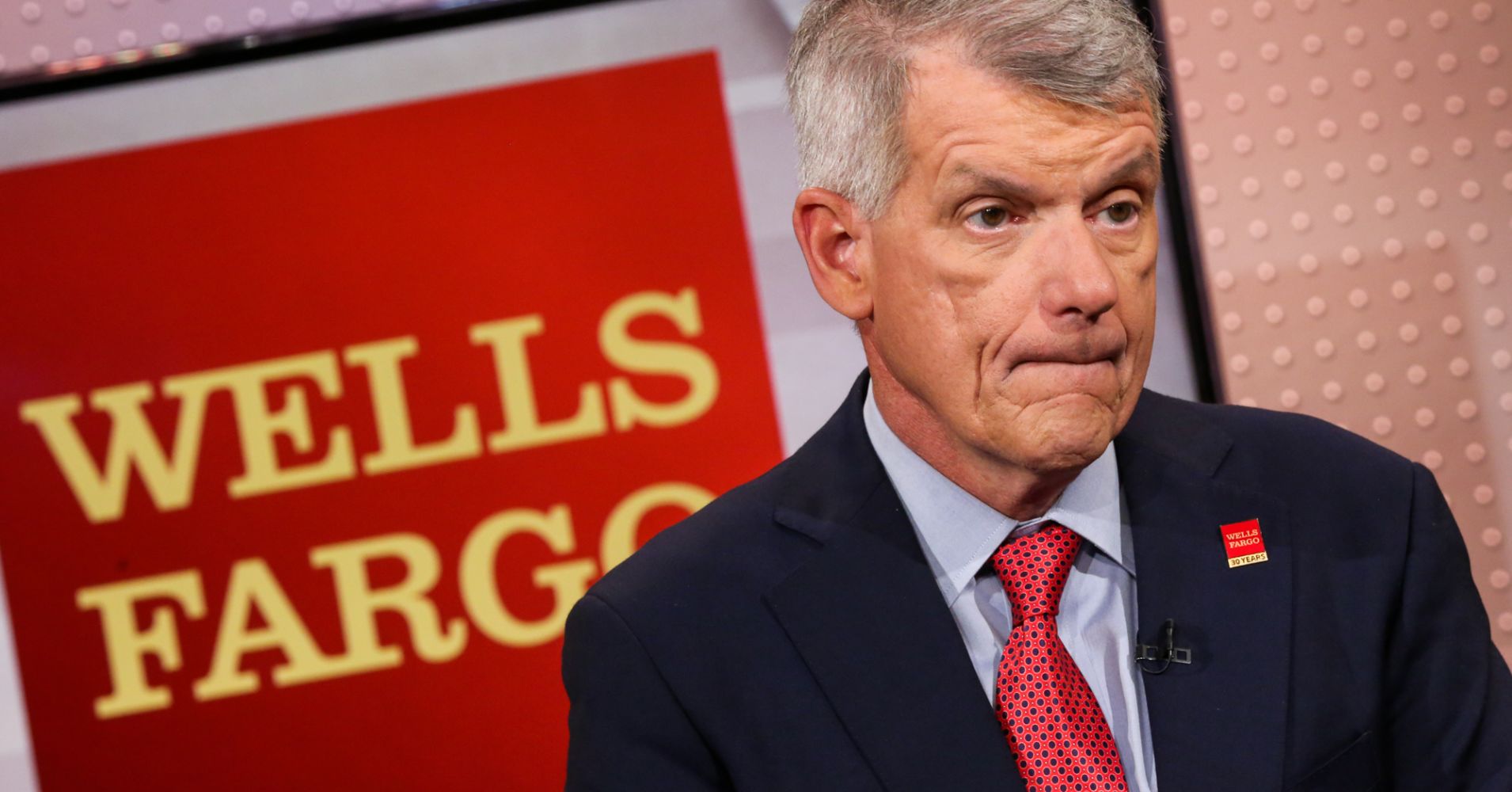 Rep. Maxine Waters, the California Democrat who runs the powerful House Financial Services committee, called for the removal of Wells Fargo CEO Tim Sloan after news that he received a $2 million bonus as part of his 2018 pay package.

The San Francisco-based bank disclosed Sloan’s compensation late Wednesday, revealing that the executive got a 5 percent increase in total pay to $18.4 million, including the $2 million bonus, for his work in 2018.

“It is outrageous and wholly inappropriate that the bank has rewarded Mr. Sloan with a $2 million bonus for 2018,” Waters said in an e-mailed statement. She pointed out that last year, “federal regulators and authorities capped the bank’s growth and fined the bank more than $3 billion for offenses such as improperly charging customers auto insurance and mortgage fees.”

Waters, who grilled Sloan during a four-hour hearing into Wells Fargo’s consumer abuse issues on Tuesday, has called for his removal before. Other politicians, including Sen. Elizabeth Warren, a Democrat running for president, have also called for Sloan to resign, and Wall Street analysts have speculated that Sloan’s job may be in jeopardy.

One bank regulator, the Office of the Comptroller of the Currency, said on Tuesday that it “continued to be disappointed” with Wells Fargo’s efforts on risk management and corporate governance.

“It was very clear from Mr. Sloan’s testimony that Wells Fargo has failed to clean up its act,” Waters said. “Mr. Sloan shouldn’t be getting a bonus, he should be shown the door.”