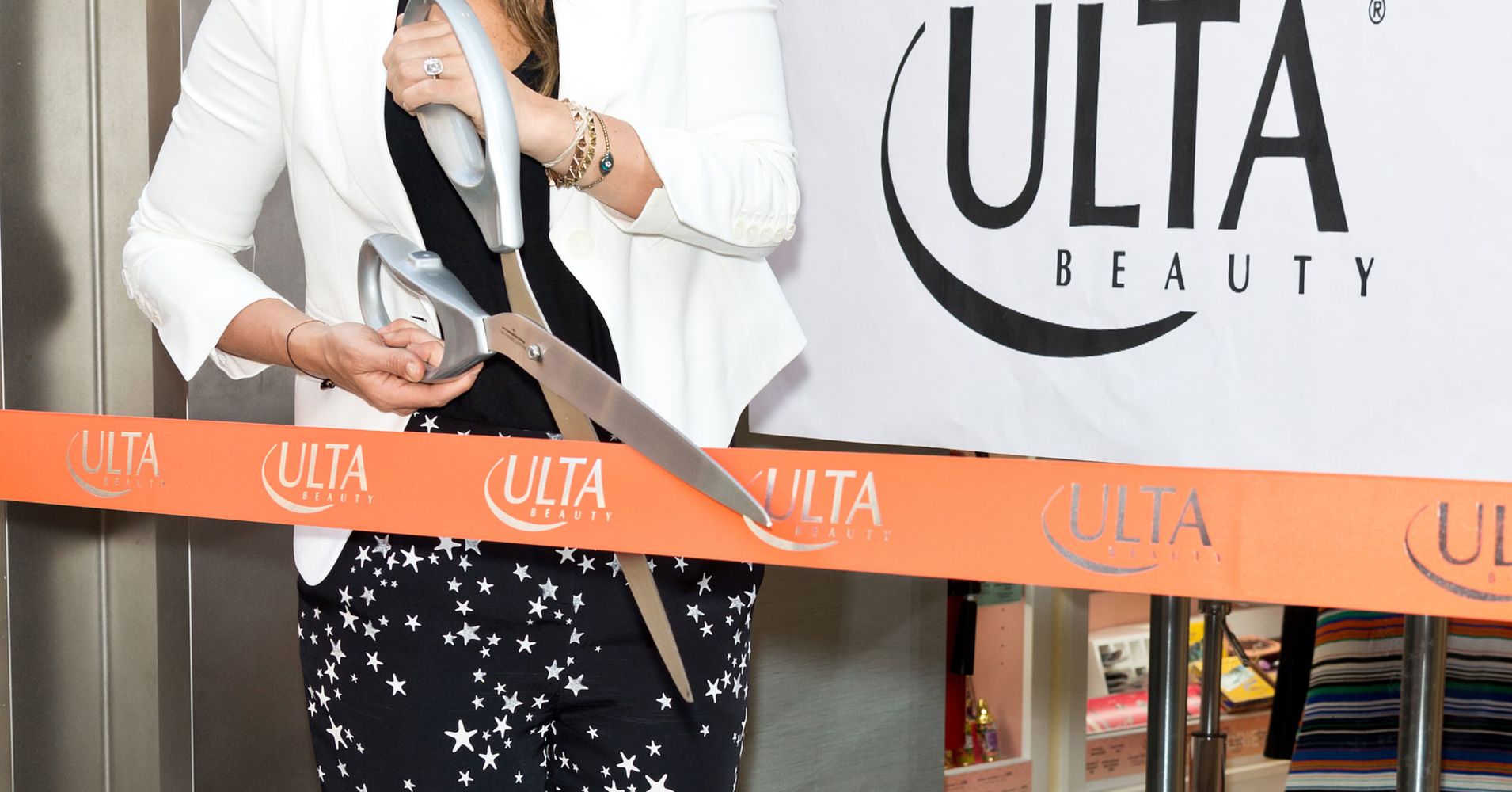 Broadcom shares rose as much as 5 percent after hours Thursday following mixed first-quarter earnings. The semiconductor company posted $5.79 billion in revenue, missing estimates surveyed by Refinitiv of $5.82 billion. Earnings per share were $5.55, beating the $5.23 forecast by analysts.

“Similar to our peers, we see a slowdown in China impacting demand. However, much of this was factored into our original guidance and we are maintaining our full year fiscal 2019 business outlook,” said President and CEO of Broadcom Hock Tan.

Adobe issued weak second-quarter guidance: earnings per share of $1.77, compared to the $1.88 expected by analysts.