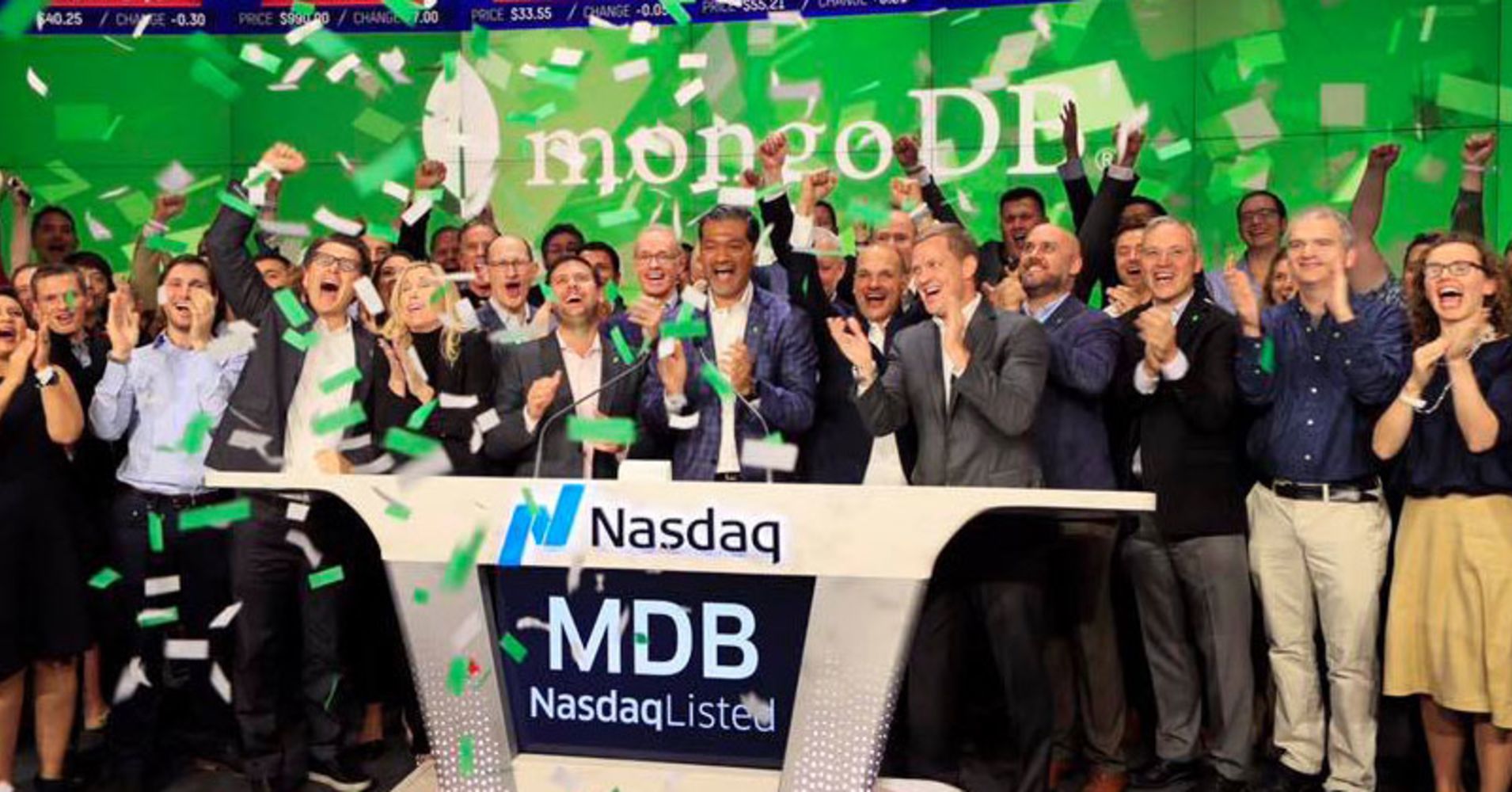 Shares of database company MongoDB surged more than 17 percent after market close Wednesday based on better-than-expected fourth-quarter earnings. Beating on the top and bottom lines, the company reported an a loss of 17 cents per share, beating Refinitiv estimates by 21 cents. MongoDB earned $85.5 million in revenue, topping estimates of $74 million.

Same-store sales were down in the fourth-quarter and “this trend has continued into the first quarter of 2019,” said the company’s Executive Chairman Dinesh Lathi. Tailored Brands issued weak first-quarter earnings per share guidance.

Shares of Cloudera tanked more than 13 percent in extended trading Wednesday following the release of the software company’s fourth-quarter earnings. Cloudera reported a loss of 15 cents per share on revenues of $145 million. Estimates for Cloudera did not include its merger with Hortonworks, which closed in January of this year.