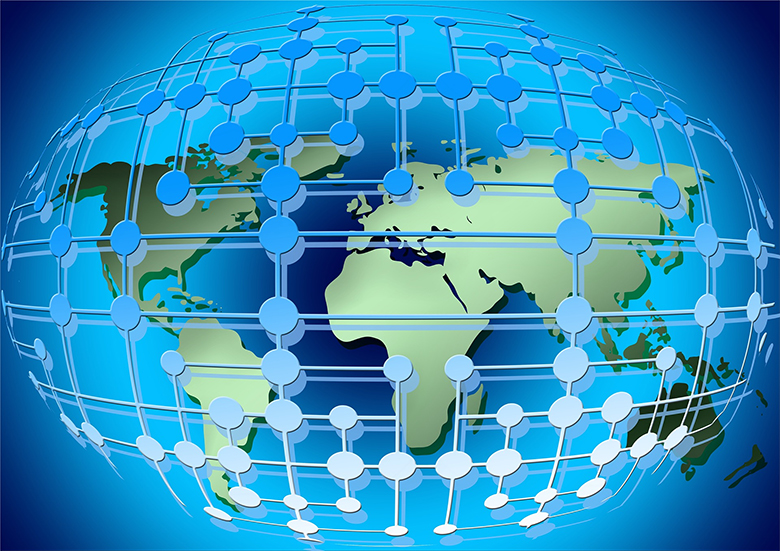 Revenues in both trade finance and cash management grew by 9% from $28.8 billion to $31.3 billion between year-end 2017 and 2018 for the top ten largest global transaction banks, according to research from Coalition.

The reason behind the emphasis on tech? Competition. “Banks have had to step up their game because of competition from fintech companies,” says Jerry Norton, head of strategy, financial services business for CGI, based in London.

“And in 2018, we saw how their investments in the business – particularly in tech and innovation – paid off. It becomes a virtuous circle: the easier I make it to trade and transact, the more corporates will do so,” he says.

Diane S. Reyes, head of global liquidity and cash management at HSBC, tells Euromoney: “We have been investing in new technology to make it simpler, faster and more efficient for corporates and financial institutions to move and manage their cash. As a result, we are seeing increased business as clients take up new digital services and choose to partner with us to help them navigate a rapidly changing treasury landscape.”

“Greater levels of focus and investment in GTB are paying off,” says Naveed Sultan, global head of treasury and trade solutions at Citibank on a call with Euromoney. “Digital flows of data, ideas and innovations are accelerating driven by new age corporates that are increasingly captured by global banks,” he continues.

In trade finance, revenue growth was driven by structured trade finance in particular – which improved for the first time in three years, according to the report – while traditional trade finance revenue remained flat.

“We have seen a rebound in capital expenditure in certain regions, which, in turn, naturally increases the need for structured trade finance as well,” says Baris Kalay head of trade and supply chain finance, global transaction banking, EMEA at Bank of America Merrill Lynch.

According to the report, the Asia Pacific region outperformed because of the accelerated growth in the business – in particular in cash management.

“China and India are two of the largest economies in Asia and are a key driver of GTB growth in Asia Pacific,” says Sultan.

“There was some legitimate US-China front-loading of trade last year, which is reflected in the results,” says Natalie Blyth, group general manager, global head of trade and receivables finance at HSBC.

According to the report by Coalition, GTB benefited in North and South America due to rising interest rates, albeit at a slower pace, and the decline in GTB revenue in Europe, the Middle East and Africa came down despite the fact that GTB volumes in the region were up.

“Trade finance is driven by values [total amount of trade in USD] and not volumes [number of trades], and in the recent past, for the first time we saw a dislocation with a fall in values. Much of this was driven by the slowdown in China and the fall in commodity prices,” says Blyth.

“But in 2018, both volumes and values grew globally. This is also expected in 2019 even though the IMF and WTO have recently downgraded their outlook for the year.”

In 2018, global transaction banking generated 16% of Citi’s revenue and 18% of HSBC’s, which has helped both banks “cement customer relationships, generate core deposits and increase earnings stability,” says ratings agency Moody’s in a report published at the end of February.

But competition between banks and the fintechs may threaten revenues for the global transaction banks moving forward, says Norton. “Banks will need to keep a close eye on new products and offering that continuously appear in the market.”

As for Moody’s, Citi and HSBC must “actively defend these franchises against both traditional and fintech challengers, or risk the surrender of portions of customer relationships,” warns its report.

Both banks maintain their dedication to global transaction banking and investment in the sector. Time will tell if this continues to pay off.