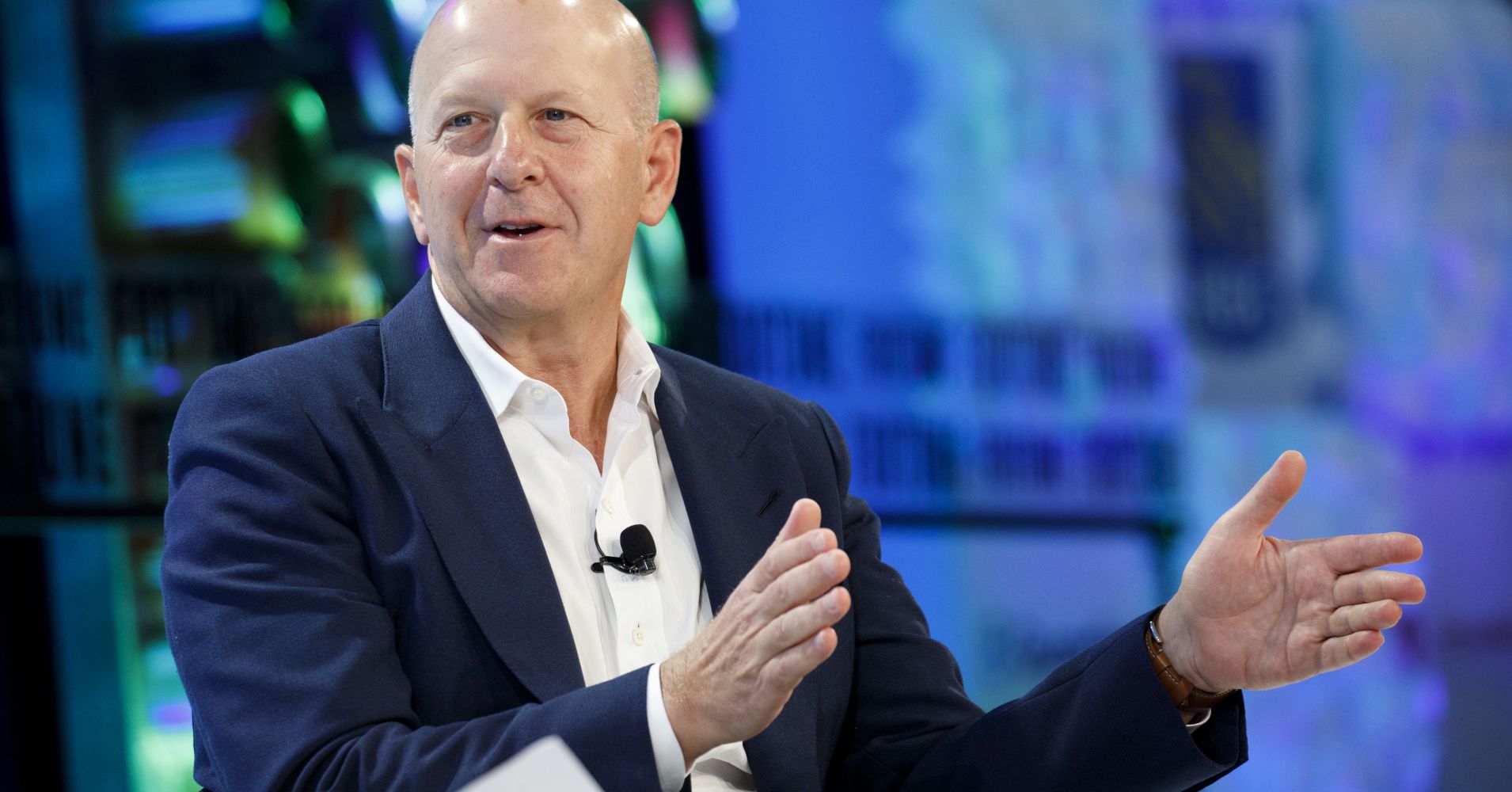 Goldman Sachs expanded a year-old program to hire more workers from underrepresented groups, including goals for black and Latino hires for the first time.

The firm has set “aspirational goals” of having half of all new analysts and entry-level associates hired in the U.S. be women, 11 percent black, and 14 percent Latino, according to a staff memo sent Monday. The firm set a lower goal for black hires in the U.K., where it is seeking 9 percent level.

By increasing the ranks of women and minorities at entry-level positions — analysts and associates are the two most junior job titles in Wall Street’s hierarchy — Goldman is hoping to improve diversity across the firm over time. More than 70 percent of new hires are at the analyst and associate level, the bank said.

While the targets “are aspirational, we have access to an incredible talent pool and believe they can be achieved,” CEO David Solomon and two of his deputies said in the memo. “We are also exploring new ways to increase representation of the LGBT, disabled and veterans communities.”

Solomon, who took over in October, is expanding a program begun under his predecessor Lloyd Blankfein. Last year, the firm said that half of all analysts hired from universities had to be women by 2021.

When it comes to more experienced hires, the bank said it would require managers to interview at least two qualified “diverse” candidates for each open position.

“Experienced lateral hiring has been an important part of the firm’s growth,” Solomon said. “However, it has also been a significant contributor to the dilution of our diversity at more senior levels and we need to address this.”

The bank’s announcement comes ahead of gender pay gap disclosures required in the U.K. While Goldman said it pays women and men in similar roles equally, when taking performance into account, the bank said it has to increase the numbers of senior-ranked women to improve the gap.

Other banks have made similar efforts. Citigroup said last year that half of those hired at the analyst and associate level globally would be female, and 30 percent in the U.S. would be black or Latino.