Germany is forcing a marriage that may not work 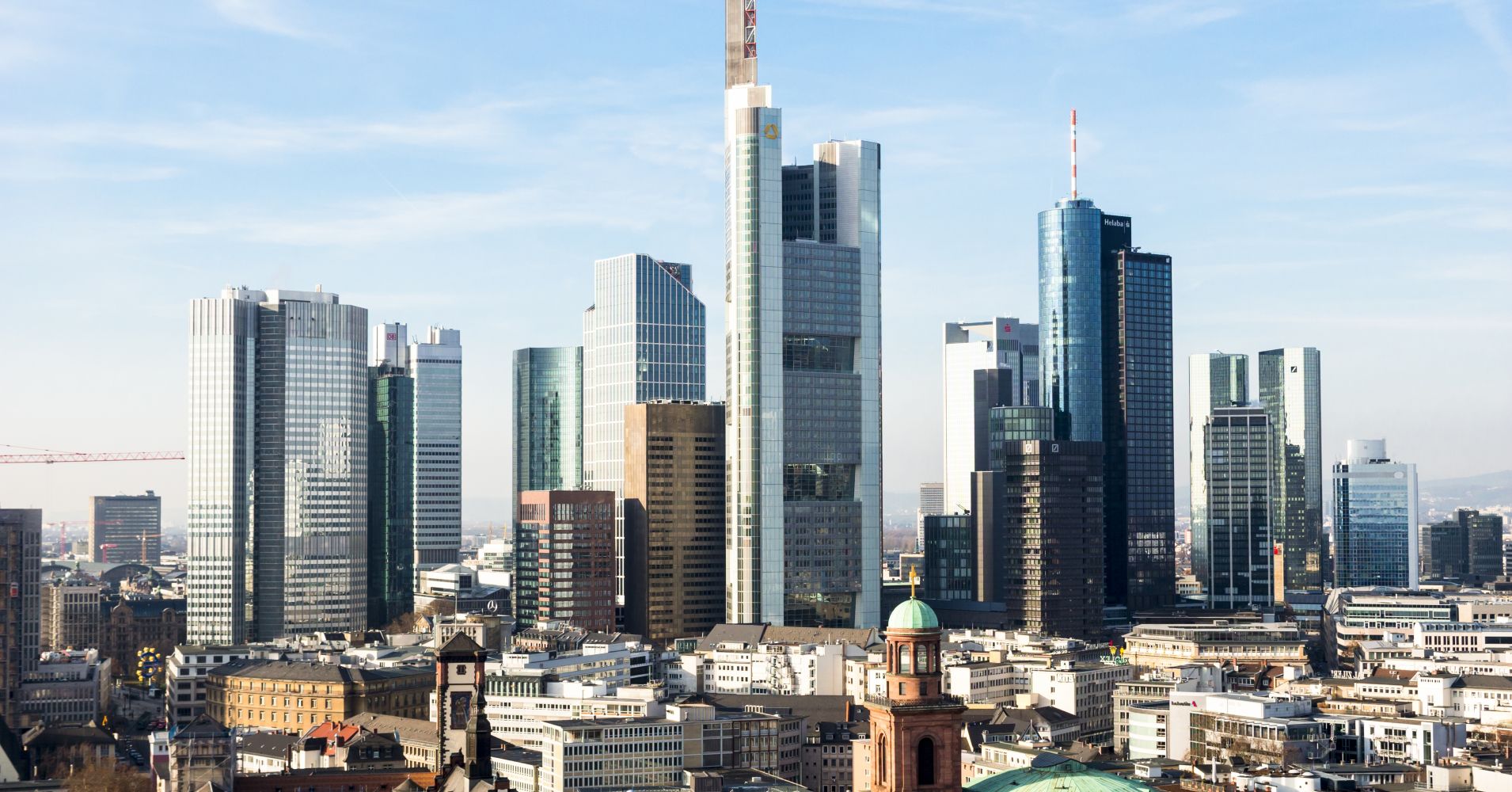 Germany seems to be obsessed with the idea of creating a national banking champion. Is it a way of standing up to the big-ticket U.S. banks? Or reaffirming Germany’s dominance as the biggest European economy?

Either way, it looks like the country is pushing to create yet another “too big to fail” bank.

Deutsche Bank has lost 600 billion euros of its assets and down more than 60 percent in terms of market capitalization. Commerzbank on the other hand has gained around 100 billion pounds or so in its total assets but lost half of its market cap.

A merger would give Deutsche Bank and Commerzbank access to nearly 1.9 trillion euros of total assets and the German government seems to want to step on the accelerator to get this done.

But any tie-up would likely be viewed as an embarrassment for the likes of John Cryan, the former CEO of Deutsche Bank, Christian Sewing, the bank’s current boss and Peter Altmaier, the German economy minister. All along, the three have been reaffirming their faith in Deutsche Bank’s strategy and its position as one of Europe’s strongest banks.

Sewing took over as CEO in April last year and in September he said that the bank may consider merger talks once it has boosted its profitability over the next 18 months. Little did Sewing know that he would be pressured into merger talks even before the end of this 18-month period.

While the merger will give Deutsche Bank access to a much bigger balance sheet, it could also mean a multi-billion euro financial hole because it would force the re-valuation of the lenders’ assets and a risk of 30,000 jobs being cut.

The merger, if it were to happen, will be embedded with certain caveats. The German government still owns about 15 percent of Commerzbank and a merger would mean a bigger say from the government in the bank’s dealings. It could also mean the banks may be pressured to be more risk averse in their dealings as compared to ten years ago.

While this is good news from a checks and balances point of view, this will likely recalibrate the bank’s risk-reward equation, potentially curtailing profits.

However, the last ten years for Germany’s two largest lenders haven’t been a cake walk. Shares of Deutsche Bank are down more than 80 percent over a ten-year period, while Commerzbank shares have lost nearly all its value over that period, with shares down 93 percent.

Germany ‘s biggest banks are eyeing up a partnership but marital bliss is far from guaranteed.