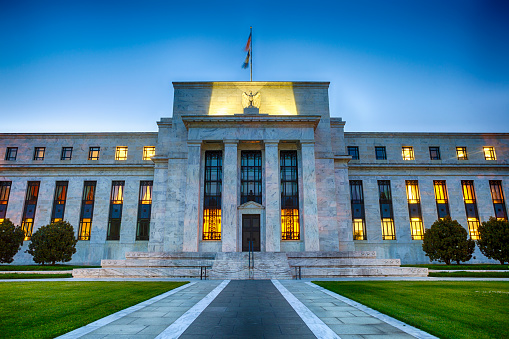 The Federal Reserve delivered a very clear dovish message. The dovish pivot that has been in place in January was cemented. The decision was considered dovish as the Fed cut the 2019 dot plots forecast from two hikes to none, many expected them to bring it down to one increase. The Fed also sees one hike priced in for 2020, but that might not matter as many will join the camp that the next move will be a cut.

The Fed will end their balance-sheet runoff at the end of September, slightly later than what most economists were expecting.

The immediate dovish reaction saw the dollar tumble, stocks reversed earlier declines, and the 10-year and 2-year yields came down. Gold got its groove back and is now comfortably above the $1,300 an ounce level.


The Fed is over-committing a dovish stance, and this could be a policy mistake that may see them have to flip flop in the summer. The Fed could have maintained their patient approach and kept a rate hike on the table for 2019. If the US sees a trade deal in place in the next two months and if global growth concerns ease, we could see growth and inflation stabilize thus meaning the Fed has painted themselves in a corner.

The next economic downturn will see the Fed have less tools available to support the economy.