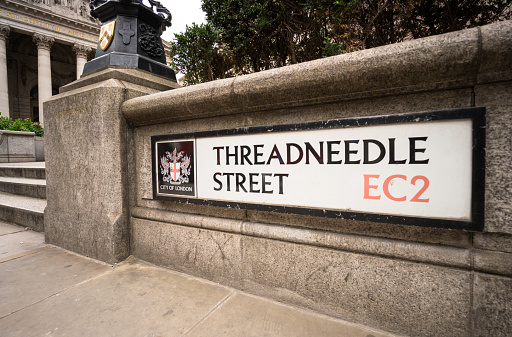 BOE voted unanimously to leave the Bank rate unchanged at 0.75%, and the asset purchase program at 435B pound, in March. Dataflow during the inter-meeting period was mixed, while the Brexit outlook has become even less certain. The members indicated that domestic economic developments, and hence the monetary policy, would depend significantly on the Brexit outlook, whether the departure would be smooth or not.

On the Brexit outlook, the BOE suggested a survey shows that 80% of businesses have prepared for a no-deal Brexit, up from 50% in January. According to BOE, the respondents, despite their “readiness”, “still expected output, employment and investment over the next 12 months to be significantly weaker under a ‘no-deal, no-transition’ Brexit”.

In light of the improvement in economic data in the first two months of the year, BOE revised higher GDP growth forecast for 1Q19 to +0.3%, up from +0.2% estimated previously. This is also up slightly from 4Q18’s growth of  +0.2%. Recall that in February, the staff revised lower GDP growth forecast to +1.2% for this year, down from +1.7% in November’s projection. The downgrade was the biggest since the Brexit referendum in 2016. Growth is expected to improve to +1.5% in 2020, compared with November’s estimate of +1.7%.


On the monetary policy outlook, BOE reiterated that the policy rate would increase”at a gradual pace, and to a limited extent” over the next couple of years. Yet, it added that any decision would “not be automatic and could be in either direction”.