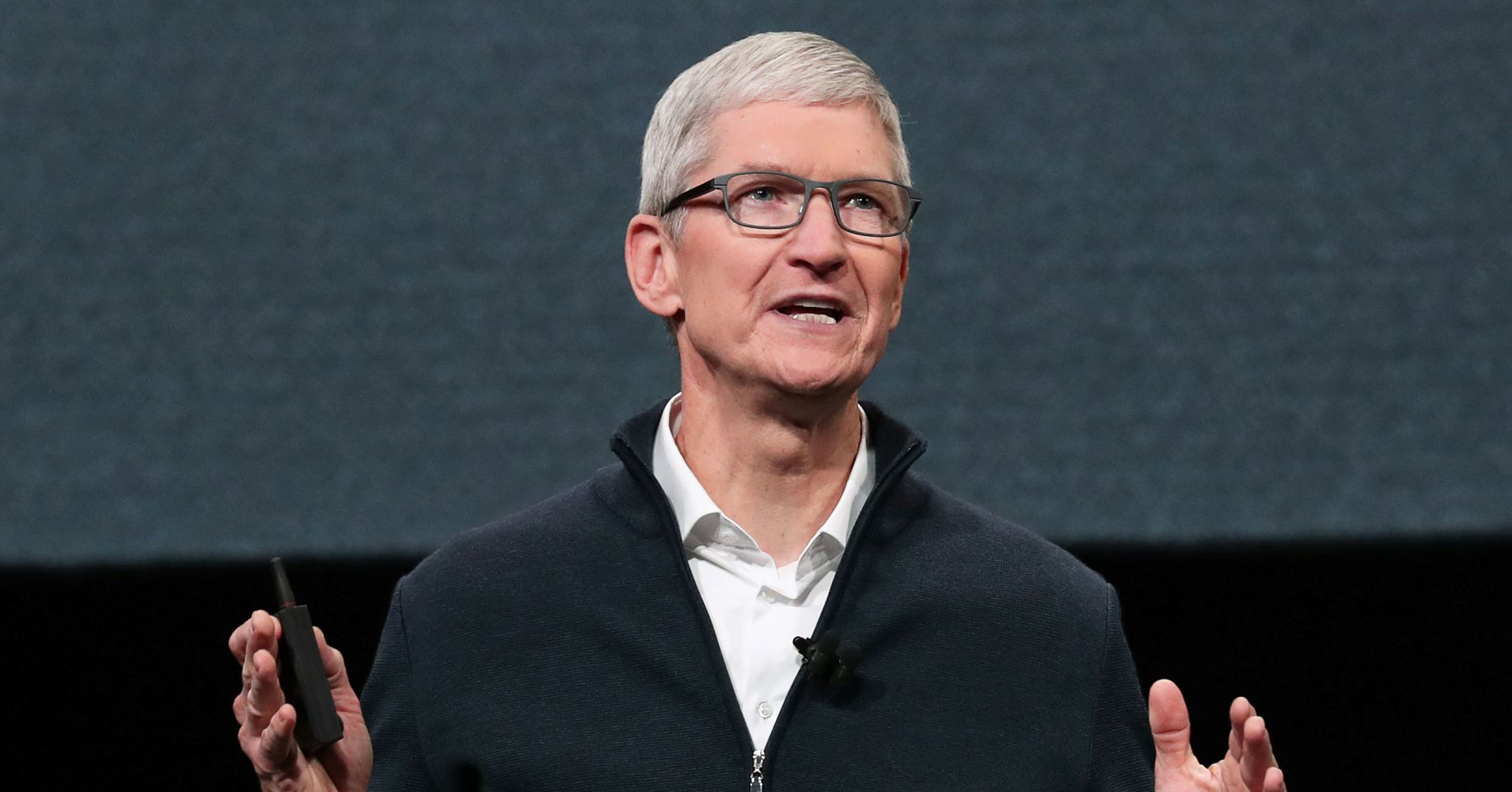 Apple is going to announce its new video streaming service plans at an event in Cupertino, Calif., on Monday, March 25.

Over the past few months, CNBC has reported many details on Apple’s plans. But the big open question is the pricing, and whether there will be any discounted bundles that encompass multiple services. A steep discount on available streaming video services could give consumers an immediate reason to sign up for Apple’s new service.

Here’s what people familiar with the company’s plans have told us:

While Apple may bundle some of these services together at a discounted price, we don’t yet have details of how the bundles and pricing will work.

And here’s the kicker — its partners don’t seem to know either.

Apple has been so secretive about its bundling plans that many of the main participants in its “channels” product don’t know how it plans to package the services and what it plans to charge, according to people familiar. This sentiment was echoed by JPMorgan media analyst Alexia Quadrani:

“While we met with several companies participating in Apple’s upcoming video service, none seemed to have a clear sense of what will exactly be announced on Monday,” Quadrani wrote in a note to clients. “There is some consensus however that the product will include free original content plus a number of channe