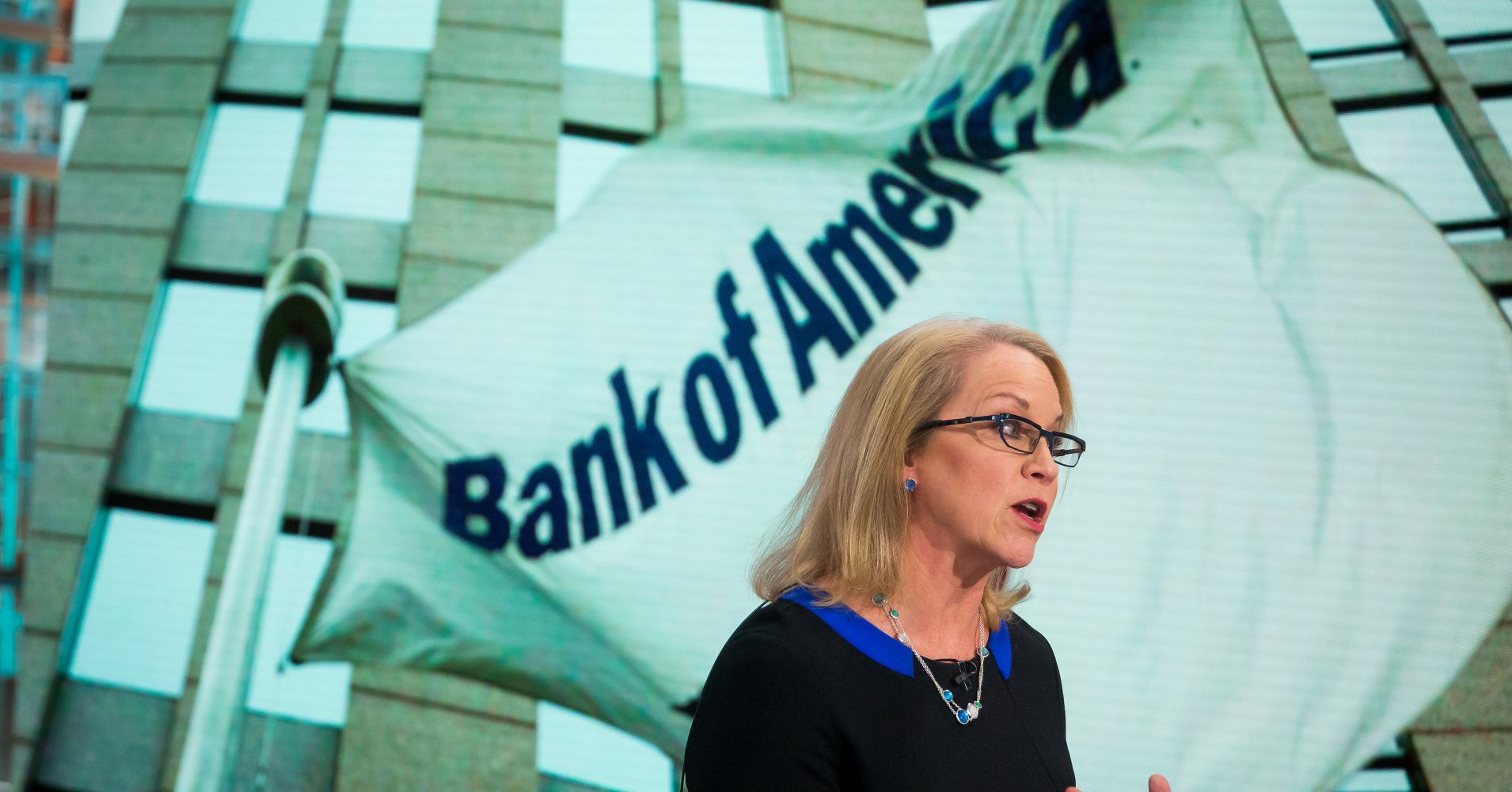 For half a decade, Bank of America has quietly been preparing for a future in which the world of finance migrates to the blockchain.

Under tech and operations chief Cathy Bessant, the giant bank has accumulated the most patents for the technology of any financial services company, for inventions ranging from blockchain-powered ATMs to storage for cryptocurrency keys.

But Bessant now says that she’s grown doubtful that blockchain – the distributed ledger software behind cryptocurrencies like bitcoin – will amount to anything in the near term. Or possibly ever.

“What I am is open-minded,” Bessant said recently in an interview at the bank’s New York tower. “In my private scoreboard, in the closet, I am bearish.”

Bessant, 58, is wading into the public debate about the blockchain, whose proponents have claimed will be as significant as the internet. A blockchain is essentially an encrypted database that runs on multiple computers, potentially cutting out the need for centralized authorities like banks or governments to settle transactions between parties.

Economist Nouriel Roubini has called it “the most overhyped” technology in history. Others have said that blockchain merely needs time to evolve, and could eventually upend entire industries from finance to cloud computing and healthcare.

The technology got a boost from rival J.P. Morgan Chase, which revealed last month that it created the first cryptocurrency backed by a major U.S. bank to facilitate blockchain-related payments.

But Bessant, who oversees 95,000 technology workers and was named the most powerful woman in banking last year, is a pragmatist. She started out at Bank of America in 1982 as a commercial banker, eventually rising to a series of top roles including head of corporate banking and chief marketing officer. She has run the bank’s global technology and operations division since 2010.

Most of what she sees doesn’t make sense for finance or significantly improve upon existing methods. It’s a technology in search of a use case, rather than something designed specifically to solve existing problems, she said.

“I want it to work,” she added. “Spiritually, I want it to make us better, faster, cheaper, more transparent, more, you know, all of those things.”

The bank has applied for or received 82 blockchain-related patents, more than any other financial firm, including payment companies MasterCard and PayPal, according to intellectual property law firm EnvisionIP. By comparison, J.P. Morgan has 6 patent applications.

Bessant said most of the patents allow Bank of America’s systems to plug into blockchain should the need arrive. Think of it as future-proofing the second biggest U.S. bank against the threat of being relegated to the sideline.

“Basically, we want to be ready,” she said. “We want to reserve our place in the IP chain for, or if, blockchain fulfills what some people believe its potential is.”

She is most skeptical of the prospects for public blockchains (bitcoin runs on one), where anyone can set up an account and participate. Private blockchains, which require intermediaries to give permission to users, could help financial institutions serve clients better and at lower cost “at some point,” Bessant said.

It’s a less radical version of blockchain because banks and other established firms control who gets to use it. Only J.P. Morgan clients who have been vetted for regulatory reasons will be able to transact with JPM Coin, for instance. Even there, Bessant has her doubts.

“I will be curious to see what the actual volume of usage is on the JPM Coin in a year,” she said.

Others see more potential for blockchain, especially for areas like trade finance. Blockchain will begin to have an effect there in three to five years, Joyce Chang, J.P. Morgan’s chair of global research, said in a Jan. 24 research note.

During the wide-ranging interview, Bessant also talked about the bank’s efforts to retrain its 95,000 technology workers. Last year, she dispatched executives to Google, Oracle, and IBM to understand how those firms train their employees in new skills. The bank formed internal universities with more than 80,000 courses to help its workers stay relevant.

Bessant also addressed the so-called techlash against companies like Facebook and Google, in part because of high-profile scandals involving the use of customer data.

Lenders are more heavily regulated than technology companies in the U.S., and Bank of America is working to protect customers at the moment financial transactions happen with more robust authentication methods, she said. That will help prevent fraud even if users’ private data has been stolen, she said.

“We’ve all, as a society, given up data far in advance of knowing how it was going to be used,” Bessant said. “Regulation will come to other sectors. I believe the need is there. I believe that consumers and users will demand it.”