Investors Are Nervous About A Possible US Recession 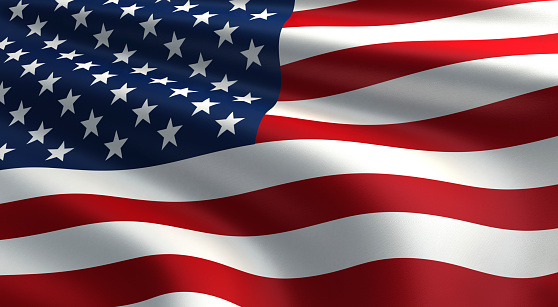 Stock markets lost more than 2.5% during sell-off since the end of last week on fears that debt markets give a signal of an imminent U.S. recession.

However, the global currency markets remained calm, and this, in our opinion, provides an important inside about market sentiment.

At the same time, investors very nervously perceived a partial inversion of the US government bonds yield curve, and now the debt markets show a 75% chance of lowering the Fed rates in the coming year, according to the Fed Watch tool.

Yesterday, in the period of the most intensive sales, this indicator reached even up to 100%.

All other things being equal, such a revision of expectations would have caused a sharp weakening of the dollar, but it, on the contrary, it continued to grow at the end of last week and only slightly fell on Monday.

In general, the currency market is largely avoiding panic. Thus, the Japanese yen received support after strengthening below 110 per dollar. The weakening of national currency supported demand for the Tokyo Stock Exchange assets.

Moreover, the Swiss franc keep even more calm, has stabilized near 0.9930 since the middle of last week.

It is worth noting that the developing countries’ currencies, which are most exposed to decline in the event of a market panic, quickly turned to growth, offsetting a significant part of their losses.

Thus, the wave of sales on the stock markets was provoked, rather, by the cautious mood of investors after a long rally, than by justified fears. At the very least, this explanation looks the most rational at the moment.

Now it is worth paying close attention to the debt markets, where the intensifying of pressure on the long-term US government bonds yield is able to return the wary mood of investors.