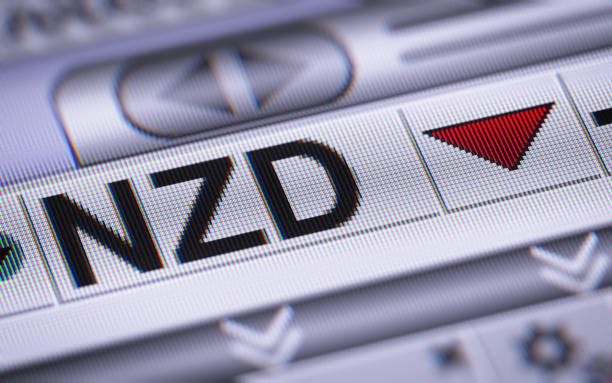 As we expected, RBNZ has turned more dovish in March. A more pessimistic view about the domestic and global economic outlook has led members to adjust their forward guidance on the monetary policy stance. The members now expect to cut the policy rate in the next move. The market has priced in a rate cut in November, The kiwi slumped after the announcement.

While reiterating that the employment situation remains close to the maximum sustainable level and core inflation is soft, the central bank added that “Domestic growth slowed in 2018, with softness in the housing market and weak business investment contributing”. Globally, the central bank acknowledged that “the global economic outlook has continued to weaken”, especially among some of New Zealand “key trading partners including Australia, Europe, and China”. In February, the member expected growth in trading partners would “further moderate”. RBNZ noted that the easing monetary policy stance adopted by other central banks has lifted New Zealand dollar.

The members eventually admitted that the risks to the growth outlook are “shifted to the downside” and the “risk of a more pronounced global downturn has increased and low business sentiment continues to weigh on domestic spending”. This was compared with February’s rhetoric that “there are upside and downside risks to this outlook”.

RBNZ has therefore shifted the monetary policy stance to dovish from neutral.. As suggested in the opening paragraph, “given the weaker global economic outlook and reduced momentum in domestic spending, the more likely direction of our next OCR move is down”. Meanwhile, the members signaled that the low interest rate environment would be “ongoing” while government spending and investment would increase. The statement also suggested that, in addition to government spending on infrastructure and housing, “transfer payments” would be used to stimulate domestic demand.

As we mentioned in the preview, RBNZ would find it challenging to maintain the neutral stance in light of the deteriorating economic outlook. We believe the downgrade in the economic assessment and the more dovish stance on the monetary policy outlook are appropriate, albeit belated.