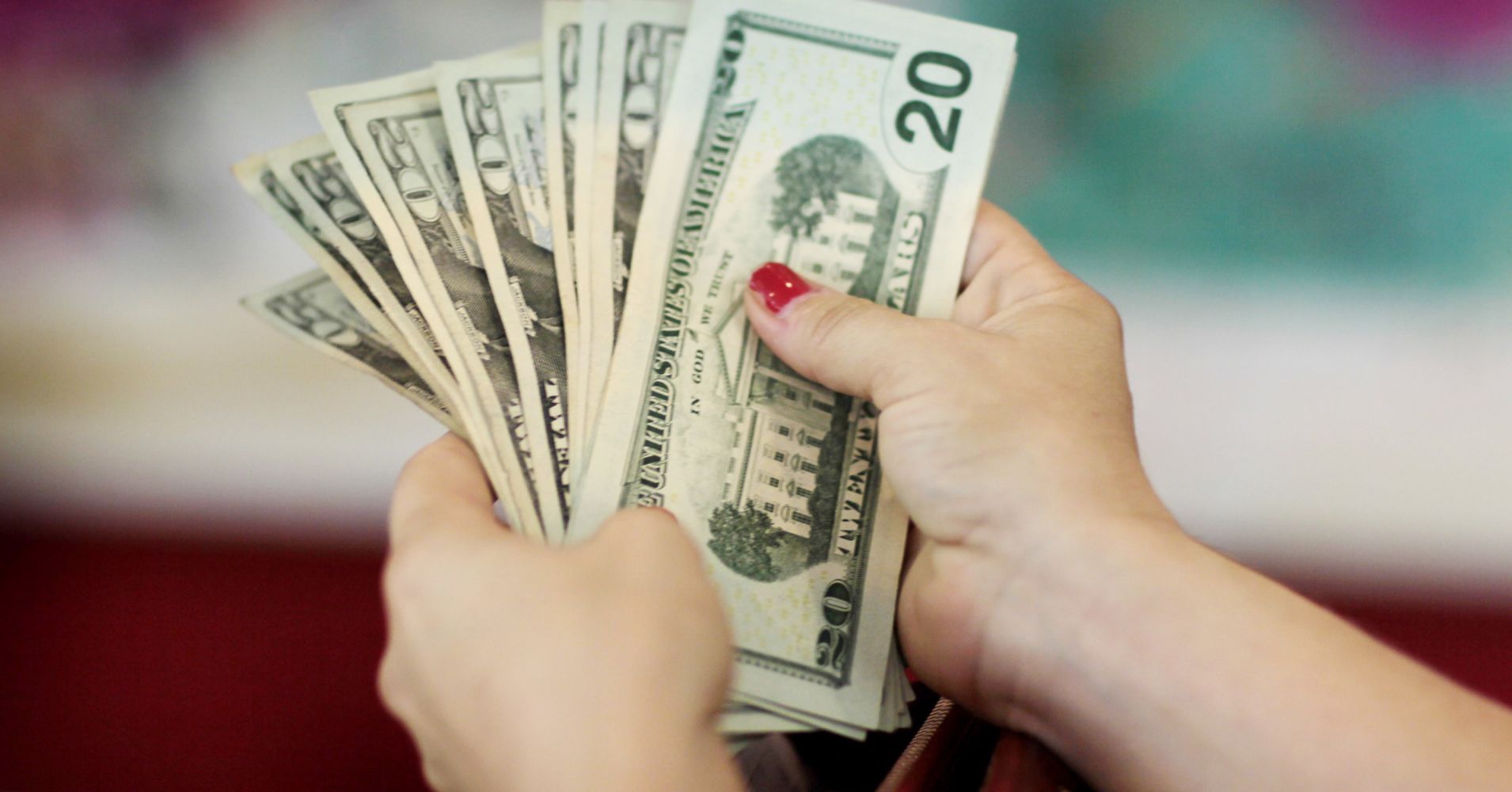 U.S. consumer spending rebounded less than expected in January and incomes rose modestly in February, suggesting the economy was fast losing momentum after growth slowed in the fourth quarter.

The Commerce Department said on Friday consumer spending, which accounts for more than two-thirds of U.S. economic activity, edged up 0.1 percent as households cut back on purchases of motor vehicles. Data for December was revised down to show consumer spending falling 0.6 percent instead of the previously reported 0.5 percent.

Economists polled by Reuters had forecast consumer spending increasing 0.3 percent in January. The release of the January consumer spending figures was delayed by a five-week partial shutdown of the federal government that ended on Jan. 25.

When adjusted for inflation, consumer spending gained 0.1 percent in January after an unrevised 0.6 percent drop in December.

The weak consumer spending report extended the run of soft data ranging from housing starts to manufacturing, that have flagged a sharp slowdown in economic growth early in the first quarter. The economy is losing steam as the stimulus from $1.5 trillion in tax cuts as well as increased government spending dissipates.

The outlook is also being overshadowed by slowing global growth, Washington’s trade war with China and uncertainty over Britain’s departure from the European Union.

These rising headwinds, together with benign inflation aided the Federal Reserve’s decision last week to bring its three-year campaign to tighten monetary policy to an abrupt end. The U.S. central bank abandoned projections for any interest rate hikes this year after increasing borrowing costs four times in 2018.

Gross domestic product forecasts for the first quarter are as low as a 0.9 percent annualized rate. The economy grew at a 2.2 percent pace in the fourth quarter.

With demand softening, inflation pressures were moderate in January. The personal consumption expenditures (PCE) price index excluding the volatile food and energy components ticked up 0.1 percent after rising 0.2 percent in December. That lowered the year-on-year increase in the so-called core PCE price index to 1.8 percent from 2.0 percent in December.

In February, personal income increased 0.2 percent after dipping 0.1 percent in January. Incomes have been volatile in recent months because of one-off factors, including government payments to farmers caught in the United States’ trade war with China.