If a recession really is coming, here’s what Powell and Trump can do to stop it 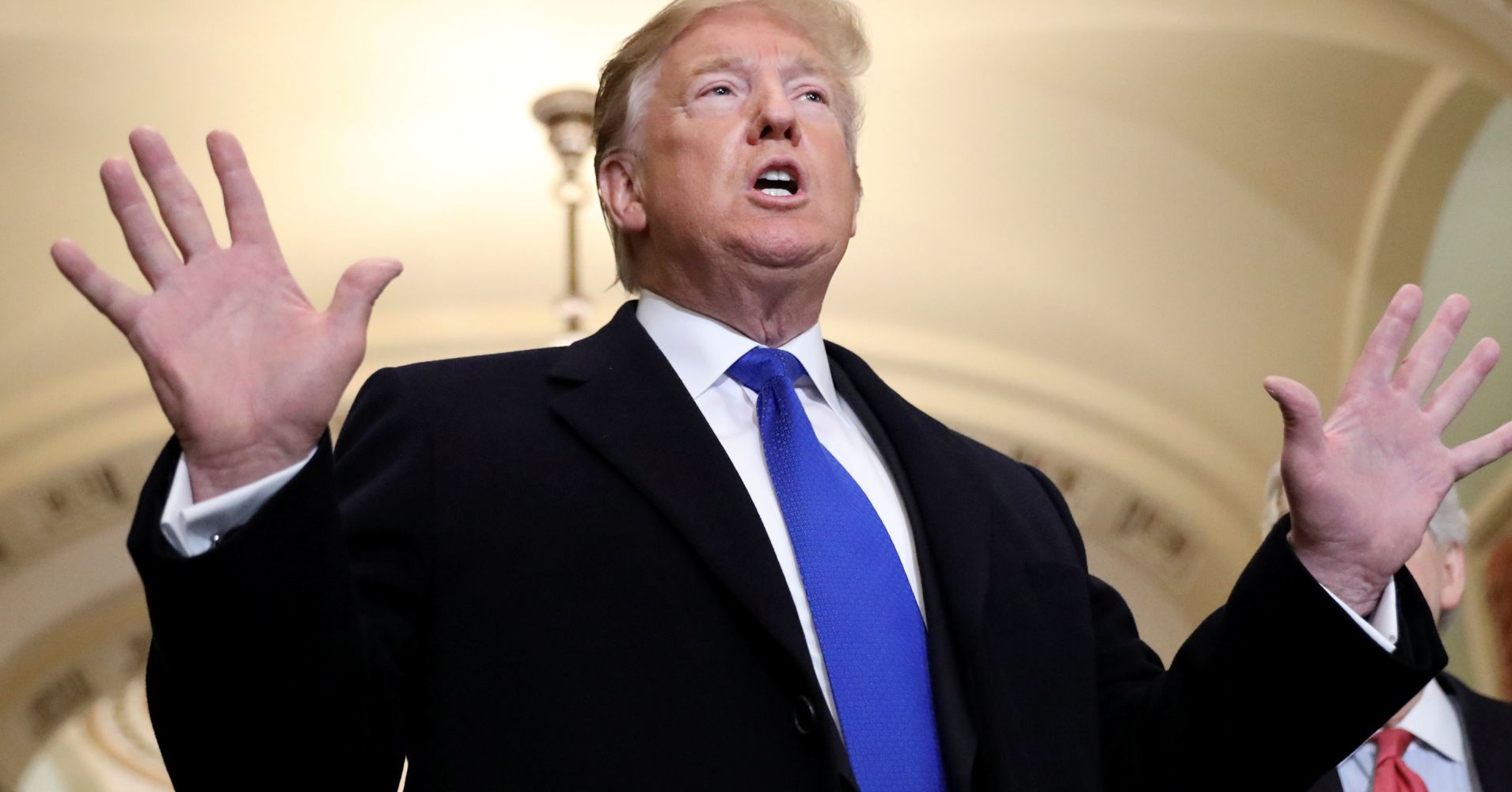 With a reliable bond market signal pointing to a possible recession down the road, policymakers have a choice: act now to head off the downturn or hope that conditions will change for the better.

As far as markets are concerned, the do-nothing option is far less preferable. When it looked last year like the Federal Reserve was ignoring a looming slowdown, Wall Street revolted and drove stocks to around bear market levels.

But the question of what exactly to do is not easily answered and likely to vex officials both at the central bank and on Capitol Hill for months and perhaps years ahead.

For Fed Chairman Jerome Powell, economists see heading off a recession entailing a mix of rate cuts and an even more aggressive move toward ending the central bank’s balance sheet reduction. For President Donald Trump, widespread sentiment is for ending the trade impasse with China and getting an infrastructure improvement program going.

Both face substantial challenges in putting together the right mix.

According to Russell’s Business Cycle Index, the odds of recession over the next 12 months are around 30 percent which is “right on top of the warning threshold for leaning out of risky assets.”

That makes this a critical time.

Policymakers face a risk of not overreaching to correct for a recession that may not come, or seeming too complacent and risk causing a downturn simply by inaction.

The sign most of Wall Street is watching now is the yield curve, or the spread between various maturities. Last week, the shape inverted, with the 3-month Treasury rising above the benchmark 10-year note.

Virtually every recession the U.S. has seen since World War II has been preceded by an inverted yield curve. That has some market participants feeling like the time to act is now, and to do so aggressively.

All eyes will be on the Federal Reserve in the coming months.

Officials on the policymaking Federal Open Market Committee indicated at their meeting last week that they would hold the line on rates this year. But the market is betting on a rate cut as soon as September and is assigning about a 25 percent chance to two reductions by the end of the year.

“Why would you wait for a definitive sign that the economy is falling down before actually cutting rates?” Steve Blitz, chief U.S. economist at TS Lombard, said in an interview. “There’s no inflation to worry about. If there is an inflation problem next year, so what?”

The implication is that should inflation become a threat — it has not been for most of the past decade despite the Fed’s historically easy monetary policy — it can be controlled with rate increases.

For the moment, Blitz advises the central bank to get back in tune with the market and economic signals after choosing not to react to the first signs of a global slowdown in 2018.

“I could understand the argument where we are sitting for a period of time where inflation was in issue,” he said. “Inflation in fact is slipping back, home prices are slipping back. Everything we see in terms of economic data coming out shows a weakening economy, not a strengthening one.”

The Fed already has shown some signs of accommodation and at least a nod to the potential of weakening conditions.

Up until it revised its forecasts at least week’s FOMC meeting, the committee had been indicating two rate increases in 2019. In addition to reducing that forecast to zero, the committee said it would be winding down a program in which it is reducing the value of bonds it holds on its balance sheet. That process will begin to taper in May and then st