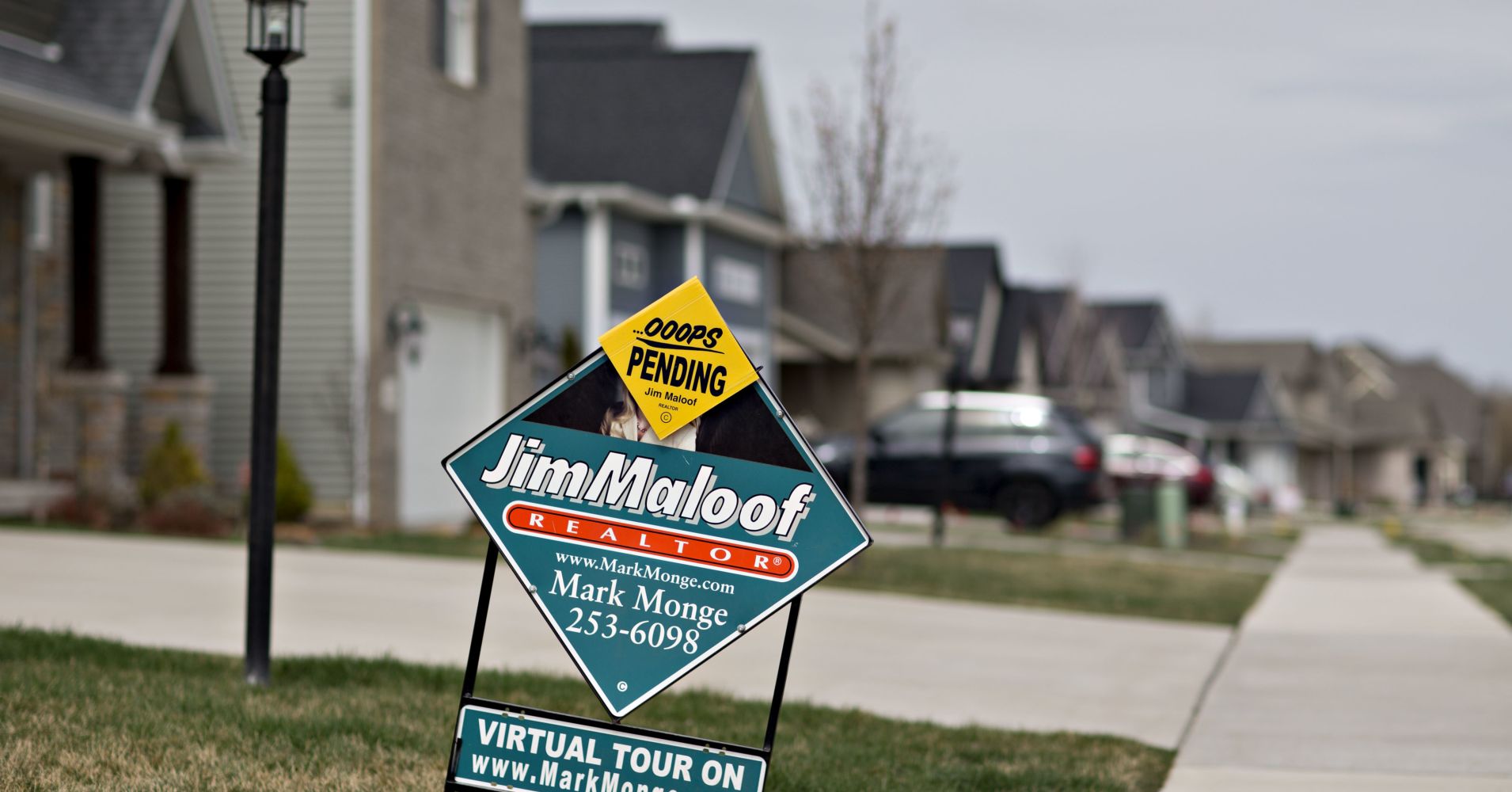 Sales of new U.S. single-family homes increased to an 11-month high in February and sales for January were revised higher, suggesting that lower mortgage rates were starting to lift the struggling housing market.

The Commerce Department said on Friday new home sales rose 4.9 percent to a seasonally adjusted annual rate of 667,000 units last month, the highest level since March 2018. January’s sales pace was revised up to 636,000 units from the previously reported 607,000 units.

Economists polled by Reuters had forecast new home sales, which account for about 11 percent of housing market sales,increasing 1.3 percent to a pace of 620,000 units in February.

New home sales are drawn from permits and tend to be volatile on a month-to-month basis. They rose 0.6 percent from a year ago. New home sales tend to respond more quickly to changes in mortgage rates.

The 30-year fixed mortgage rate tumbled to a more than one-year low of 4.06 percent last week from an average of 4.28 percent in the previous week, according to data from mortgage finance agency Freddie Mac.

But expensive lumber as well as land and labor shortages remain a challenge for builders. Investment in homebuilding contracted 0.3 percent in 2018, the biggest drop since 2010.

New home sales in the South, which accounts for the bulk of transactions, rose 1.8 percent in February to their highest level since July 2007. Sales surged 26.9 percent in the Northeast and jumped 28.3 percent in the Midwest. They were, however, unchanged in the West.

At February’s sales pace it would take 6.1 months to clear the supply of houses on the market, down from 6.5 months in January. Just under two-thirds of the houses sold last month were either under construction or yet to be built.