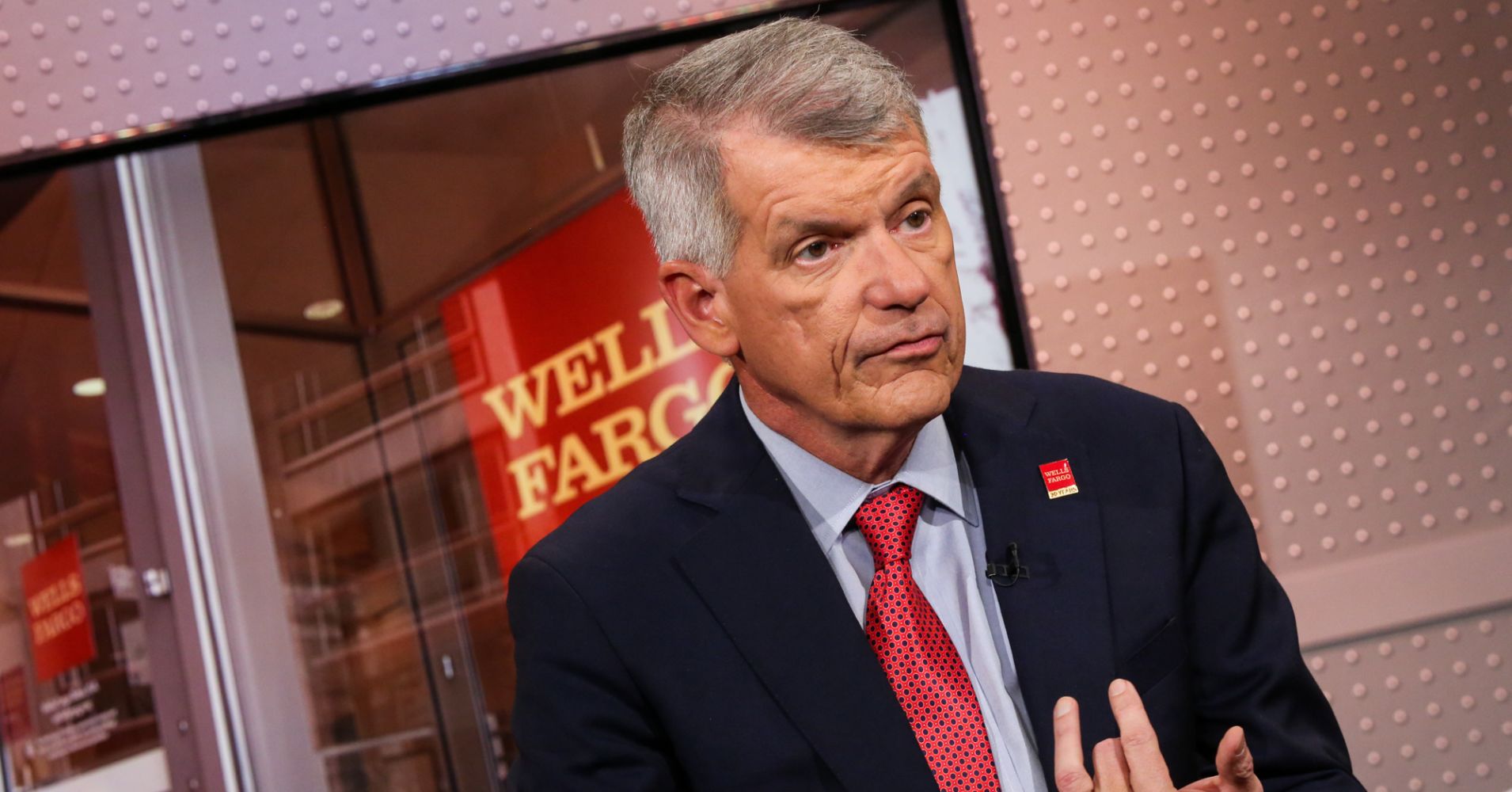 Tim Sloan was a “great” CEO for Wells Fargo, and it’s “unfair” that he has to step down, management expert Jeffrey Sonnenfeld told CNBC on Thursday.

The bank announced on Thursday the embattled CEO will retire in June. He became the chief executive in October 2016 after his predecessor John Stumpf resigned in the wake of the bank’s sales scandal.

“This was a big mistake,” said Sonnenfeld, senior associate dean at the Yale School of Management and a CNBC contributor.

Sloan was the one who was actually bringing the bank’s problems to light and fixing them, he argued.

And his tenure in the top office produced results, he said. “He’s delivered the best earnings … in the company’s 161-year history. It’s really been incredible.”

The only issue was that he wasn’t a “back-slapping cheerleader” and “charismatic guy,” Sonnenfeld said on “Closing Bell.”

“He was a CFO that didn’t know he was put on Earth to be a CEO. He rose to the occasion, like [General Motors CEO] Mary Barra. Sometimes you get insiders that are heroic to take this on.”

“Tim was out there solving problems rather than grandstanding,” he added.

Earlier this month, the Wells Fargo board said Sloan earned a 5 percent raise to $18.4 million for his work in 2018. The bank also issued statements that the CEO had the full confidence of its board when news reports surfaced it was considering a former Goldman Sachs executive for the job.

However, Sloan struggled to satisfy regulators’ demands to overhaul the bank. There were issues across the institution’s earnings line, including its auto lending, mortgage and wealth management operations. Last year, the Federal Reserve capped the bank’s asset growth after Wells Fargo found more problems with customer dealings.

There were also repeated calls from lawmakers, most notably Sen. Elizabeth Warren, D-Mass., for Sloan to step down. After Sloan’s retirement was announced, Warren tweeted “about damn time.”

Sonnenfeld said that Warren was attacking the wrong person.

“This was a moment of great shame for Sen. Warren that she helped drive out a great CEO,” he said.