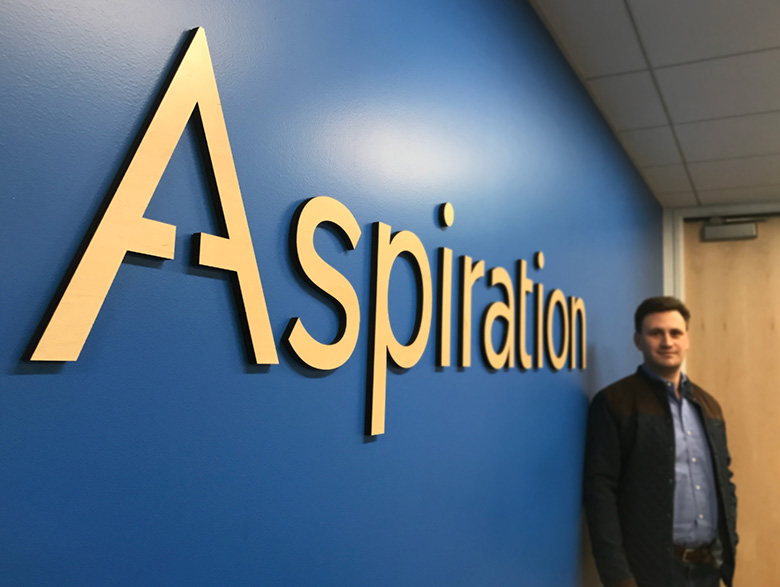 In March, JPMorgan Chase announced it would stop financing GEO Group and CoreCivic – the largest operators of private prisons and immigration detention centres in the US. The decision follows months of protests from customers and activists outside bank branches, and even CEO Jamie Dimon’s Manhattan home. Other large banks that finance private prisons, such as Bank of America and Wells Fargo, are expected to follow suit. Wells Fargo, for example, has said it will be reducing its financing to the sector.

The move has been received positively by social activists who oppose a system in which prisons are financially motivated to have people incarcerated. Indeed, according to a report in the Washington Post, $25 million has been spent by the private prison industry lobbying for harsher sentences over the last 30 years.

That JPMorgan Chase has altered its finance policy around private prisons when it has remained silent on financings around guns and pipelines, for example, is being seen as a signal that the bank may be becoming more open to reviewing the impact of its balance sheet on society. Although some point out that cutting private prisons is, perhaps, an easy CSR win given that the industry is likely to be phased out under political pressure.

But the connection between consumer deposits and lending is leading to a rise in the popularity of values-based banks that the large high street banks cannot deny. Aspiration is an example. The California-headquartered company launched in 2014 as a national online bank with social responsibility at its core and now has more than 1 million customers across the US. That success is in part because it offers a variety of products and services that cater to socially and environmentally minded consumers – who are growing in number.

To help consumers choose to spend responsibly, the bank’s app shows consumers an ESG-score (Aspiration impact measurement score) comparison among brands. Says Aspiration’s chief executive and co-founder Andrei Cherny: “We built the algorithm from scratch looking at more than 75,000 data points from third parties to assess businesses along environmental, employee and human rights metrics.” Such metrics include greenhouse gas emissions, employee pay and diversity and equality, and Aspiration provides customers with a ‘people and planet’ score so they can decide whether to use Hilton or Marriott, or McDonalds or Burger King, for example.

In the current banking system, the worse customers do with their money the better the bank does

“It’s not every business – we’re picking brands that are national in scope, and we’re not saying this is a good business and this is a bad business. We’re just offering customers who care about social and environmental issues the information so they can choose where to bank,” says Cherny. That may be so, but in the Spend and Save programme rolled out last month, the bank rewards customers for choosing to spend with a more socially and environmentally responsible brand. Customers are offered 0.5% back on every $1 spent using Aspiration’s debit card, with 1% of every $1 back if that spend is with a brand that the bank has given the higher score.

As part of the new programme, a 2% interest rate is now offered on savings. That interest gained is not derived from fossil fuel company investments, or investments into gun manufacturers or private prisons. The bank also offers a sustainable investment fund, and gives 10% of its profits to a charity that customers can select. In the future, Cherny hopes the bank’s deposits can be directed to be lent to community development financial institutions (CDFIs) that in turn lend to underserved communities and low to moderate income families.

Joe Sanberg, long-time anti-poverty champion and Aspiration co-founder alongside Cherny, says that the entire banking industry will be going through a transformation to become more aligned with what their customers and society want and need. It’s not just about aligning lending to ethical companies, he says, but also about revisiting how a bank makes its money. Aspiration does not charge fees, but asks customers to pay what they believe the service is worth.

“In the current banking system, the worse customers do with their money the better the bank does. That’s a huge misalignment that we have just allowed to exist,” says Sanberg. “And so we decided that if we want to have a trust-based relationship with customers then we have to make ourselves vulnerable too – so we give customers the power not to pay us and still receive the same service as those that do. What we have found from this fee structure is that people do pay. The relationship is one that is balanced. It’s clear we support their financial health, and also support society and the planet, and that message is attracting an increasing number of customers.”

At present those customers, while spread out across the US (94% are outside Los Angeles, the Bay Area and New York), are typically younger. The majority of Aspiration’s customers are under 35, but Sanberg expects that to change as the bank introduces more lending products and the ability to deposit cash.