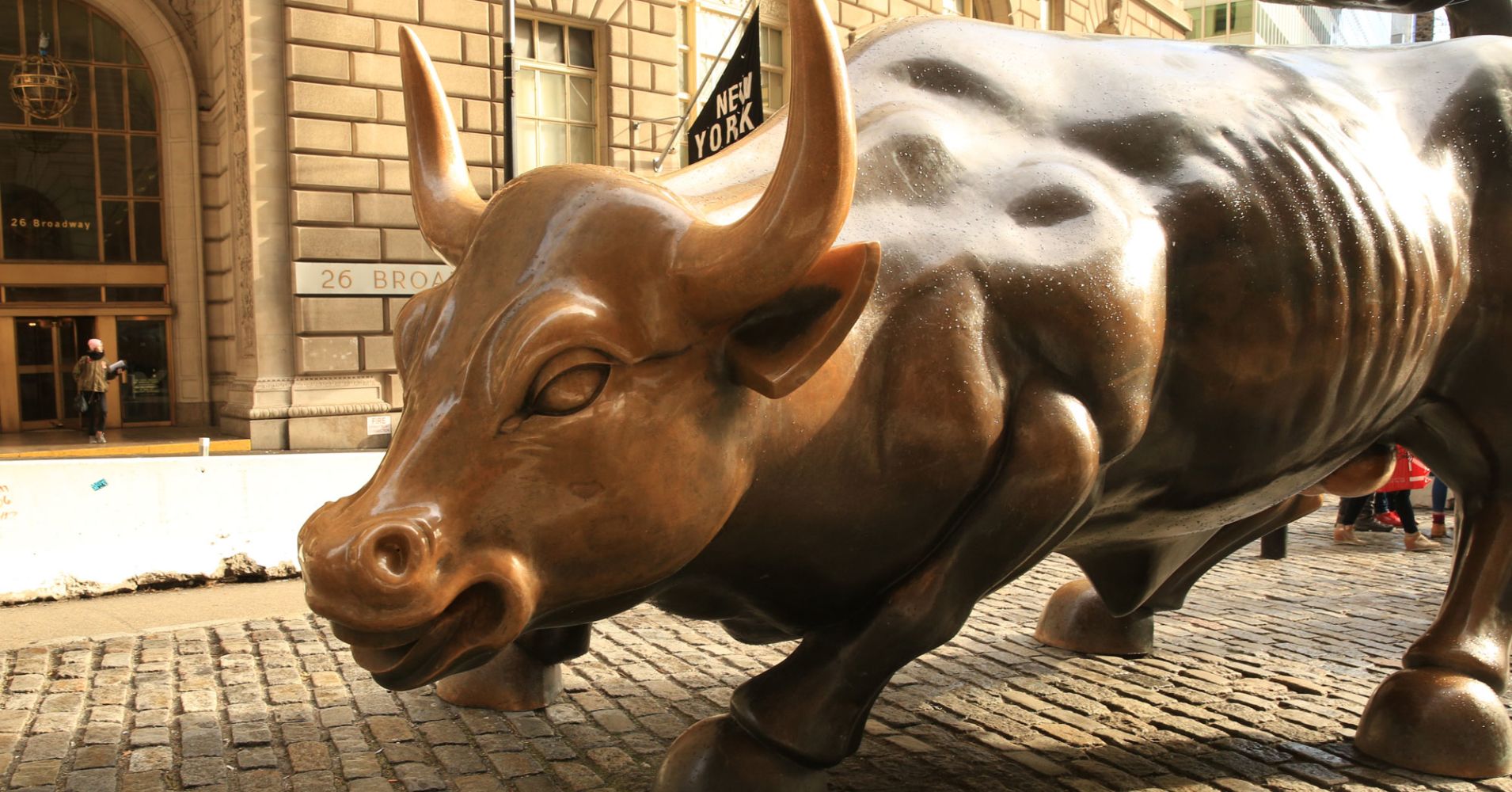 Kellogg — Kellogg is near a deal to sell its Keebler and Famous Amos brands to Italy-based Ferrero for up to $1.5 billion, according to sources who spoke to CNBC. Ferrero is the company that owns the Nutella brand and bought Nestle’s US candy business last year.

Johnson & Johnson — J&J’s baby shampoo samples were rejected by regulators in India, who said they failed quality tests. The tests indicated that the samples contained formaldehyde, but J&J said the company does not accept the results and that the products are safe.

T-Mobile US — The mobile carrier detailed a departure plan for Chief Financial Officer Braxton Carter in a Securities and Exchange Commission filing. He would depart on one of three dates, whichever arrives first: the end of 2019, 20 days after the first quarterly filing of a merged T-Mobile and Sprint, or 20 days after an announcement that the proposed deal is off.

Walgreens Boots Alliance — Walgreens has been testing tobacco-free stores in the U.S., but its CEO Stefano Pessina tells The Wall Street Journal that the drugstore chain has no plans to completely abandon cigarette sales.

PG&E — A judge may keep California utility PG&E from resuming dividend payments until it meets goals to trim trees near its power lines and reduces its role in causing California wildfires.

Walt Disney — Disney’s live remake of its animated classic “Dumbo” did top the weekend box office with ticket sales of $45 million, but the opening was considered weak by industry analysts. The film had a budget of $170 million.

Apple — Apple has hired Tesla’s head of electric powertrains, according to industry publication Electrek, sparking talk that Apple intends to produce an electric vehicle rather than merely a self-driving system.

Wells Fargo — Wells Fargo was downgraded to “market perform” from “outperform” at Keefe Bruyette & Woods, which said it does not believe the bank will save as much in expenses as previously thought.

Intel — The chipmaker has laid off a “substantial” number of IT workers numbering in the “hundreds,” according to the Oregonian newspaper.