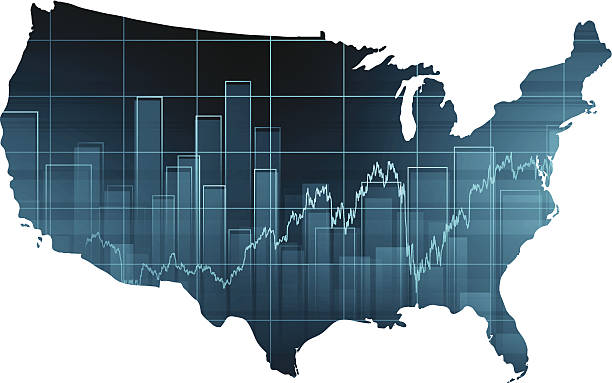 The Institute for Supply Management (ISM) manufacturing index improved by 1.1 points to 55.3 in March. This is a better outturn than the consensus view of a roughly flat print.

After firming somewhat in prior months, the trade components of the report weakened in March. New export orders dropped 1.1 points to 51.7, and import orders shed 4.2 points, dropping to 51.1 – the lowest level observed since January 2017.


Prices paid rose 4.9 points to 54.3, accelerating for the first time since last October. We caution that large price moves are not unusual, given volatile commodity prices and the fact that the index is not seasonally adjusted. Since November, reduced price pressures have reflected declines in the price of aluminum and steel products (prices have now normalized near pre-tariff levels), and crude oil/gas.

Sixteen of eighteen manufacturing industries reported growth in March, unchanged from February. Apparel, leather, and allied products, and paper products were the only two industries that reported a contraction in March.

Today’s report suggests that U.S. manufacturing activity remains firmly in expansion mode. Its resilience is remarkable given months of slumping manufacturing activity elsewhere. Although activity has decelerated from last summer’s highs, the details in today’s report are supportive of ongoing health in the months ahead. The rebound in new orders and production suggest that February’s pullback may have been due to temporary factors such as inclement weather. That said, survey respondents pointed to weather as a factor that continued to hamper activity in March, particularly in homebuilding and related industries. Aside from some concerns about Brexit and the progress of U.S. trade negotiations with China, the general mood of respondents remains optimistic. Although electronic component shortages are easing, a shortage of skilled labor has returned as a concern in some industries.

In other good news, this morning’s Markit PMI manufacturing surveys suggest that the global manufacturing slump may be bottoming out. China’s manufacturing sector registered an expansion for the first time in four months as easier financing and positive progress on U.S. trade talks helped improve sentiment in March. Similar improvements were recorded in ASEAN economies (Thailand, Myanmar, Indonesia, Vietnam) as altogether the region returned to expansion. While emerging market economies registered improvements, Japan, Korea, and the Euro Area continued to record a contraction in manufacturing activity in March. All told, beginning in the second quarter of 2019 we anticipate that a gradual recovery in advanced economies, in combination with a sustained improvement in emerging market economies, should lift global economic activity up from its three quarter slump.